Isola, Tittocchia against Isolde: "Scrap of the other group" 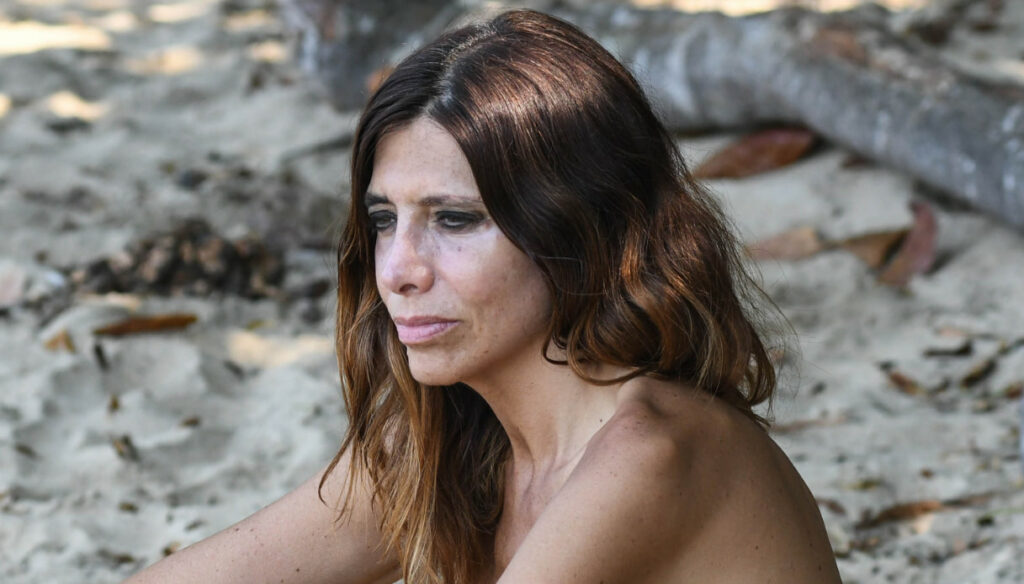 On the Island of the Famous, there is a clash between Emanuela Tittocchia and Isolde Kostner. The actress and the sportswoman clashed after the last live show with Ilary Blasi and the nominations. At the center of the debate is Isolde's accusation against Emanuela that she would not give herself enough to do on the island.

Tittocchia immediately appeared very angry and, after facing Kostner, she vented with the other castaways. "It is a waste of the other group if they did not allow themselves to say such a thing," he thundered, referring to the fact that the castaway arrived in the group of the Arrivists after being expelled from that of the Primitives at the behest of Francesca Lodo.

Having entered the reality show on tiptoe, Kostner is showing more and more character, strength and balance. After leaving the Primitives group, Isolde appeared determined to face the challenge of the island and to win. However, the former skier's behavior was criticized by her teammates, convinced that her true character is only now emerging.

Francesca Lodo revealed that, before joining the Arrivists, Isolde made the gesture of the gun to the former tissue of Striscia, as if to reveal to her that he had targeted her. “I didn't like his behavior either – commented Angela Melillo -. I saw a different Isolde, less transparent. What then is strange that such a sporty person … sportsmanship is an added value and for her it is not so … good to find out what people really are. I begin to see it with a different eye ”. While Valentina Persia added: "After the episode she was only worried about the cacti she had gone to get, she did not show regret for having to leave the historic group".

After weeks on the Island of the Famous, the balance is certainly changing due to hunger and new arrivals. Gilles Rocca is well aware of this and, having entered reality as a leader, has chosen, after elimination, to abandon the game, explaining that he is now too tired – physically and psychologically – to continue.

Barbara Catucci
8463 posts
Previous Post
Hallux valgus: how to prevent it and reduce pain
Next Post
Elisa Isoardi to Mediaset: she answers and talks about the future on TV