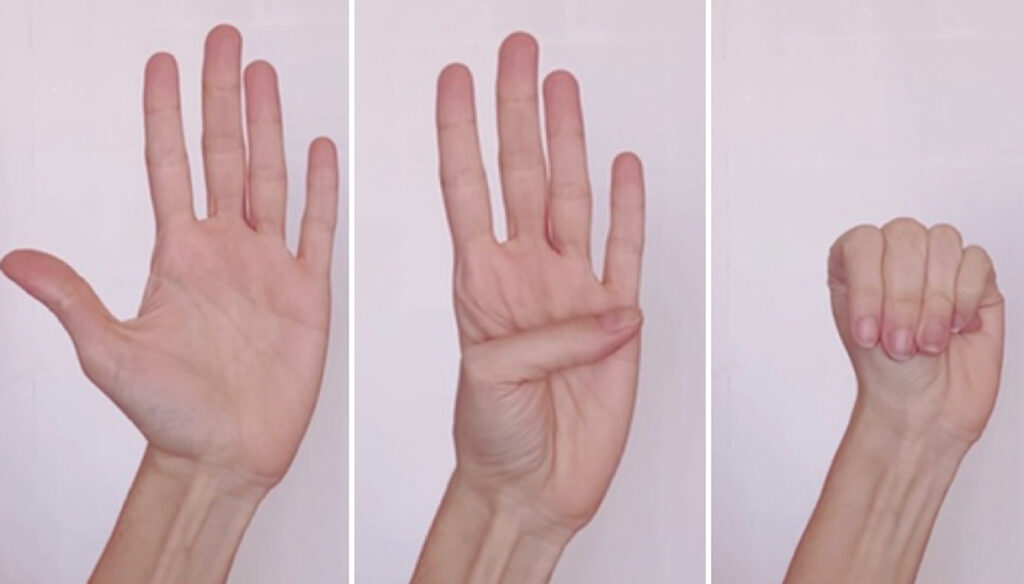 Signal for help was born, the gesture made with the hands to recognize and save the victims of domestic violence

It all starts with the hands: a simple gesture that however contains the pain and drama of the many women who, every day, suffer violence. The initiative was born from the Canadian Women's Foundation and, in a few months, has become popular all over the world.

It is called Signal for Help and it is a gesture, made with the hands, to send a silent but incisive signal for help that, if accepted and understood, can save the lives of many women. Domestic violence is, in fact, one of the greatest evils of society which, despite the battles, discussions and tragedies brought to light, has not yet been eradicated. Indeed, with the arrival of the Coronavirus and the consequent state of health emergency, the scenario has even worsened.

Many victims of domestic violence, forced to stay at home with their torturers due to closures and restrictions, have become the protagonists of tragic epilogues. Only since the beginning of the year, in fact, 14 women have died but to this frightening number are added many other silent violence, physical and psychological, which take place at home.

Last year, in an interview with Laura Gaspari, coordinator of the Anti-Violence Centers On The Road Coop, we brought to light a situation that was anything but comforting, that of an insidious, violent and silent drama that was increasing, likewise steps with the expansion of Covid-19. Forced to spend a lot of time with their abusers and unable to ask for help, the number of helpless victims has grown even more.

The associations have never left women alone, but the picture has become complex. That's why the birth and spread of Signal for Help can be of vital importance for some women. That folded thumb of the hand and the four fingers up, then closed into a fist, have become the urgent request for help that we must all learn to recognize.

It can take place during a video call or on the street or, even in front of the house entrance. The invitation from the Canadian Women's Foundation and all the associations that fight against violence against women is to become attentive observers.

If the danger signal is recognized, in fact, people are invited to contact the national number Anti Violence and Stalking 1522 as soon as possible. The Signal for help has been welcomed and re-launched also in Italy by numerous associations and we share it today with you. 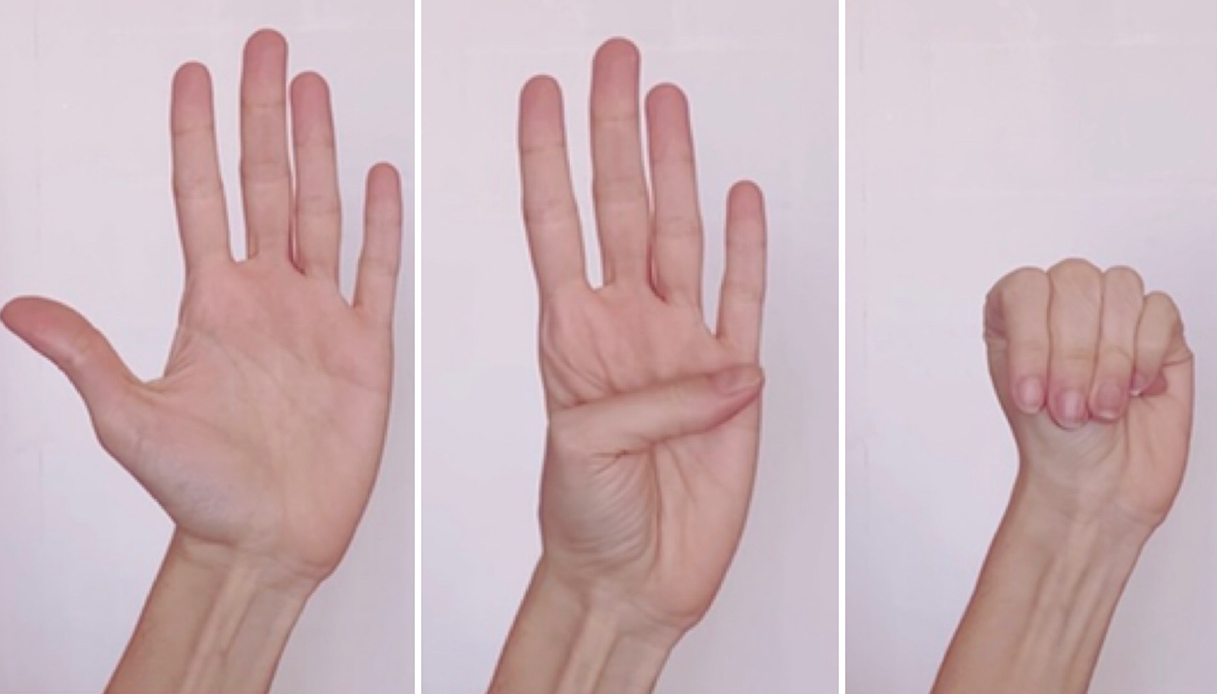 Signal for help, the signal against domestic violence

Lorenzo Gavazzi
2333 posts
Previous Post
Tina Turner talks about herself in a docufilm: the abuses suffered and the farewell to the fans
Next Post
Makari triumphs at his debut and Suleima unleashes jealousy