Italian lockdown: controversy over the film and anger of widow Vanzina 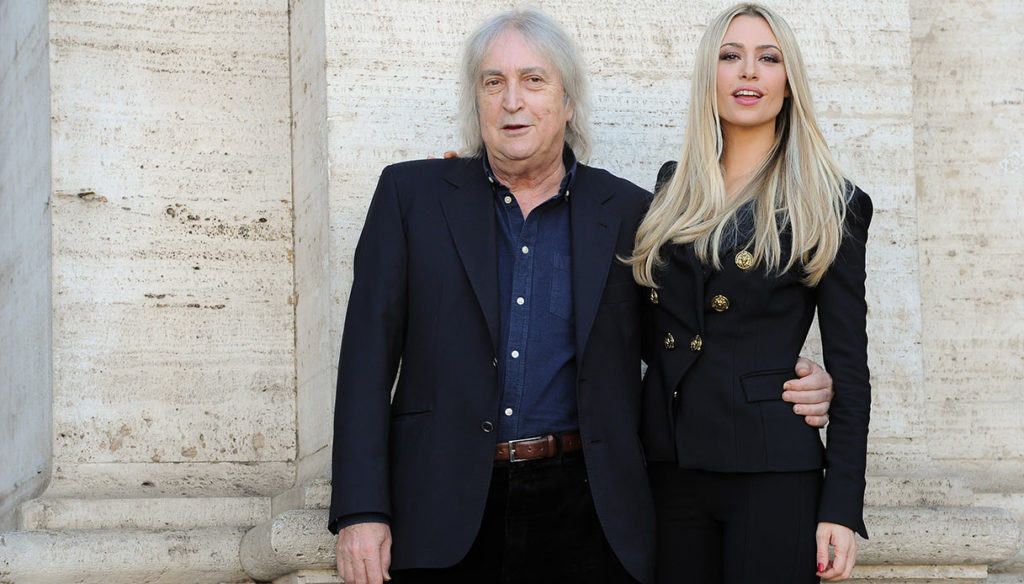 Italian Lockdown, the new film by Enrico Vanzina, has already sparked a thousand controversies, for the alleged bad taste of making money on the tragedy. And Carlo's widow publishes a vitriolic post

Enrico Vanzina could not think (or hope) in better publicity for his new post-quarantine film: Italian Lockdown. Faithful to the saying "as long as you talk about it", the film, which will be released on October 15, 2020, is already a trend on social media.

The reason is obvious: a Vanzina-style film, a comedy of double meanings, on the lockdown that has just ended, with the inevitable paradoxical situations born of forced coexistence, which was not liked at all by those who identify that lockdown with over 30 thousand deaths in Italy and with a dramatic black parenthesis of death and pain, about which – they write on twitter – “there is very little to joke about”.

And even if some other directors in the past (Monicelli with La Grande Guerra, Benigni with La vita è bella) have directed comedies on even bigger tragedies, it is also true that they did it with grace and ironic, where laughter – amara – hid important reflections and messages. The anti-heroes Deaf and Gassmann forced to fight a war bigger than them, which end up redeeming himself, and a father who tries to hide the ugliness of war from his son with a fairy tale.

In Enrico's new film, the lockdown becomes a pretext for the repeated "pecorecce" situations of betrayal and marital crisis, where the usual sixty-year-old loses his head for his twenty-year-old neighbor ("The problem is not ironic about the lockdown, but rather to produce a film, again in 2020, where a married over sixty year old tries to horn his wife with the twenty year old pussy on duty .. "they write on Twitter). Perhaps this is above all the problem of the film: using the lockdown as a pretext and not as a means of reflection.

On the web there is a succession of criticisms ("What else will Vanzina show us?" Christmas in intensive care "with Boldi and De Sica?" This is the Italy of the future: a country of short films and songs while death is outside "" It's a time when we need comfort and beauty and that stuff has a demeaning ugliness ").

And while Enrico defends himself, explaining “My film does not joke about death. I wanted to offer a positive restart message “. In an interview with Corriere della Sera he said: “Two years ago, I had my brother Carlo dead within six months, I touched death with my hand, I wrote a book on the meaning of death. Do you think I can joke about death? ". Writing and organizing a closed film at home was not easy, shooting it in July with the new Covid directives was not easy. Therefore it is a very small film, but very true, as if it were a great film, a work of which I am very proud "

In the midst of all this turmoil Lisa, the widow of Carlo Vanzina, wrote a vitriolic post against her brother-in-law: "This is another SHAME of this country that distributes such disgust. Taking advantage of a dramatic historical period that has caused and continues to cause deaths, families without affection, people without a job, multiplying in line at Caritas for a meal has no reason to be seen but despised in its intent to ride not only the death of my husband to advertise, but the pain of millions of people overwhelmed by an epochal drama. SHAME Enrico Vanzina !! ".

Barbara Catucci
5426 posts
Previous Post
Diabetes, Italian research reveals spies that "recognize" the risk to the kidneys
Next Post
GF Vip, Gregoraci jokes about the kiss with Petrelli and talks about Briatore