Italian stories, Catherine Spaak reveals: "I had a brain hemorrhage six months ago" 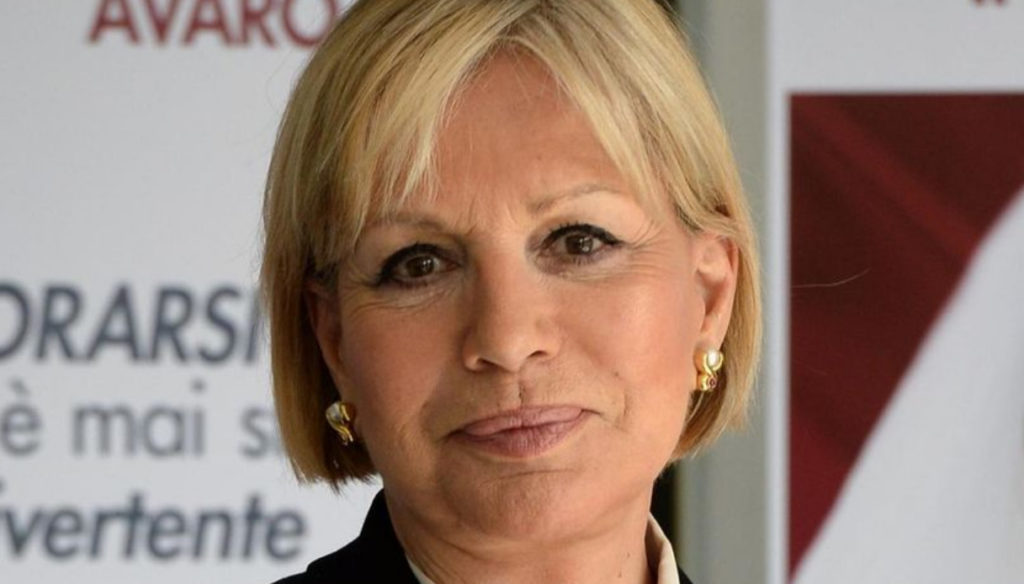 Catherine Spaak talks about herself in the Storie Italiane study and reveals to Eleonora Daniele that she had a brain hemorrhage six months ago. "I'm not ashamed to talk about it – explained the actress, who wanted to send an important message to everyone -. A lot of people who have health problems tend to hide it. Six months ago I had a cerebral hemorrhage and, subsequently, epileptic seizures due to the scar ".

Historical host of Forum, successful actress and international star, Catherine Spaak is first and foremost a strong and courageous woman, who has never been afraid to say what she thinks and to assert her thoughts.

Spaak revealed that she accepted Eleonora Daniele's invitation to Storie Italiane not only to present La Vacanza, the film that marks her comeback, but also to tell what happened to her and spread hope and trust. “I didn't come here just to talk about my film – she said -. I want a message to people: if we are sick we shouldn't be ashamed. A hemorrhage does not please anyone, but today here with a smile, with the ability to reason and speak, but also to rebel. I haven't lost my grit and my courage. I tell everyone that we go on ”.

After receiving the right treatment and going through rehabilitation, Catherine is better today. The actress explained that she had had epileptic seizures, a consequence of the bleeding. “One wakes up in the morning and has things to do, like everyone else, and then wakes up in a hospital bed and wonders why he doesn't remember anything – he revealed -. And they tell her that she had a cerebral hemorrhage and to warn her relatives because perhaps she will not arrive at dawn […] Six months later I had an epilepsy crisis due to the scar from this haemorrhage. I did not walk and did not see, I went to two structures in Rome for rehabilitation. I don't remember anything about this crisis and I find it beautiful. We are treated, healed and we go back to the same life as before. I found an emotional, sentimental capacity, much deeper ”.