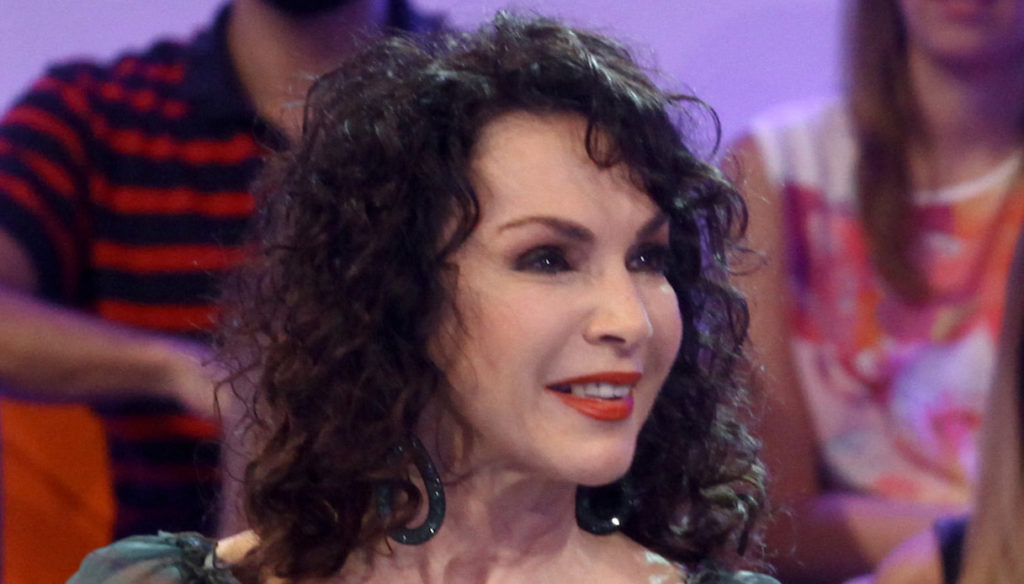 Dora Moroni, victim of an accident that upset her life, moves Alda D'Eusanio and the audience of Storie Italiane

Dora Moroni is back on TV, guest of Eleonora Daniele at Italian Stories where she intervened in connection. The singer and valley moved the studio and in particular Alda D’Eusanio by telling how her life has changed since the terrible road accident, which took place on 13 July 1978.

Dora Moroni still pays the consequences of that crash which occurred more than 40 years ago. At the wheel was the presenter Corrado who had discovered her a couple of years earlier, wanting her by his side on Domenica In between 1976 and 1977. The Moroni, who was thrown out of the car following the accident, he remained in a coma for some time, his language skills were partially compromised, marking the end of his career as a singer.

Even today, as she herself told Storie Italiane, she can't articulate a long speech and she can't even work. Dora Moroni's drama particularly struck Alda D’Eusanio, who was also the victim of a terrible accident that caused her to go into a coma years ago. “It gives me back the pain I experienced when I hear a person who has been in a coma. The loss of my job, of friends… is something that gives me pain. I am a kind of living miracle, I woke up after being in the hospital for a long time; I could no longer speak, he had lost his cognitive memory, "explained the columnist.

Then referring to Moroni's experience: "If you do public work that makes you feel very alive, you find yourself alone, isolated, dead but you are alive. This is a terrible thing ”.

The aftermath of that car accident Dora is still experiencing. A few months ago he went as a guest to Barbara D'Urso at Live-Non è la D'Urso where he also told about legal and economic problems after he decided to sue the hospital where he underwent an eye surgery, already blind, to correct strabismus.

Eleonora Daniele is very sensitive to the events of women who have to fight in their life. In this season of Italian Stories he had as guests, in addition to Dora Moroni, Dalila Di Lazzaro, Oriella Dorella. She told of Ramona Badescu's pregnancy and her injury during rehearsals for Alessandra Mussolini's Dancing with the Stars.

Barbara Catucci
5379 posts
Previous Post
The College 5: the competitors and the return of Magalli
Next Post
Alfonso Signorini talks about Adua Del Vesco: "He is a fine strategist"