Italian Stories, Francesca Barra tells her battle and is moved by Claudio Santamaria 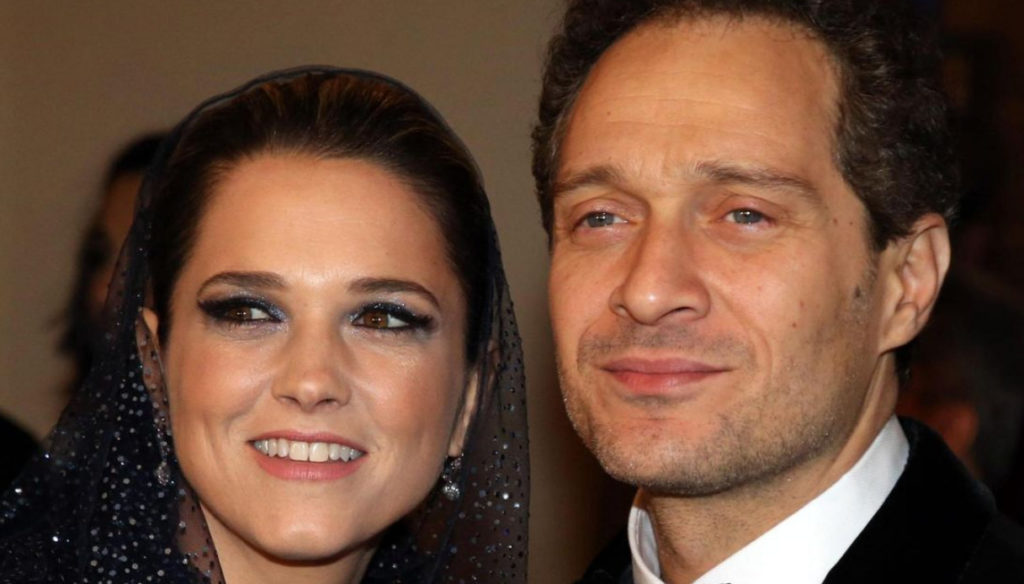 Host of Italian Stories, Francesca Barra tells, once again, her battle against social hatred and is moved by her husband Claudio Santamaria. The journalist and writer has returned to talk about an affair that has seen her involved for three years now and which ended in recent days with the conviction of a man who had defamed her on Facebook.

At the time, Francesca was experiencing a relationship with Claudio Santamaria after the end of her relationship with Marcello Molfino, with whom she had three children: Emma, ​​Renato and Greta. “He ridiculed our relationship in a very vulgar way – explained la Barra to Eleonora Daniele – adding that my daughter was not the daughter of her father, but of Claudio because she resembled him, all this in her opinion as a joke. I wrote to him privately, asking him to delete the messages, he asked me for DNA proof, so I sent a letter to my lawyer ”.

Francesca Barra defended her family in every way possible and chose to go all the way, also supported by her ex-husband and Claudio Santamaria. The actor has always remained by her side and has never left her alone. The two got married in 2017 in the United States and the following year in Policoro. A strong love that has passed important and painful tests, such as the loss of the child that the couple was expecting.

“The signal we have given as a family is important – said Francesca -, even the children's father, my ex Marcello, joined us, me and Claudio, in this battle. We had created a serene nucleus and this chatter had entered into this nucleus to dirty it, to hit the children ”. La Barra then added that she has not yet received an apology from the person who offended her. "I have not yet received an apology, those posts have still been visible for three years – he said -. For three years, those who defamed me and my family continued. How could I say 'these are just phrases on social media?'. Words are like stones and they hurt. I was sick I slept badly, because I could not understand how to protect my family ”.

Finally Francesca was moved when Eleonora Daniele recalled the words of Claudio Santamaria who defended her partner on TV. "I have a great man beside me and love is a miracle – revealed the writer -. I keep responding to cynicism, wickedness and hatred ".