Italian stories, Ramona Badescu mother at 51 is moved by talking about her son 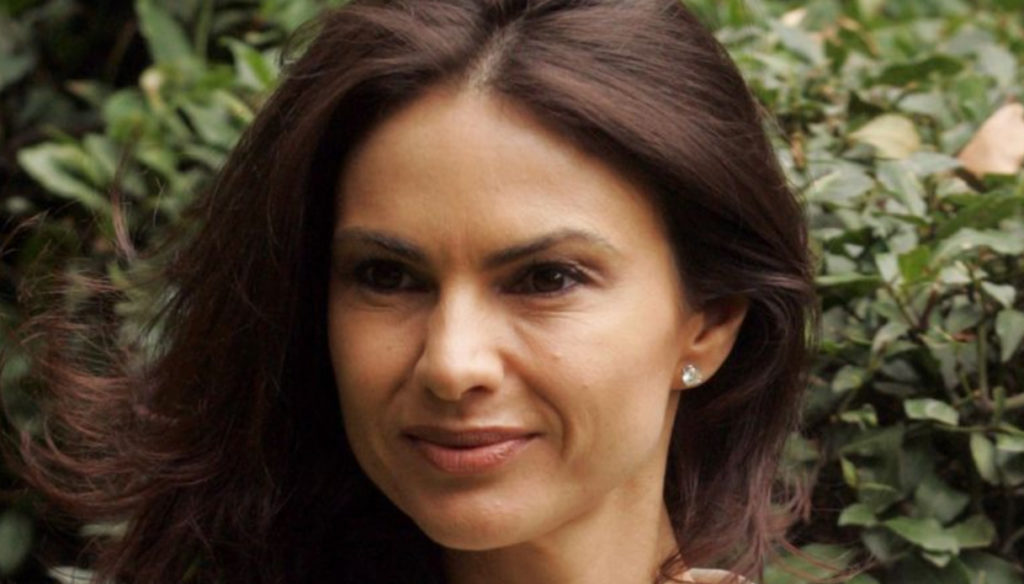 Ramona Badescu, who became a mother at 51, is moved by talking about her son Ignazio, guest of Eleonora Daniele's Italian Stories

Ramona Badescu tells Storie Italiane and talks about her new life as a mother, which began at 51 when she had her son Ignazio. The former showgirl and actress revealed to Eleonora Daniele that she had realized her greatest dream, that of motherhood. “I had decided since I was little to be a mother – she explained -. First I had a hairy baby, my little dog, then God wanted a miracle to happen that I became the mother of such a beautiful and sweet child ”.

In the study of Italian Stories, Ramona Badescu appeared radiant: “You are beautiful!”, She told Eleonora Daniele who has been Carlotta's mother for four and a half months. “You are beautiful too – replied the presenter -. Last year, when I read that you were pregnant, I was very happy for you ”.

Badescu has been linked for years to Narcis Godeanu, university professor and lawyer with whom she had her son Ignazio. Ramona revealed that years ago she had decided to freeze the eggs, but when she was about to start the assisted fertilization procedure her gynecologist had revealed that she was pregnant. "Today I know even more what it means to be a mother – she told Storie Italiane – it's not just life, there is also biological life: if you keep a healthy life, don't smoke, eat well, you can also become a mother at 50 years. I have kept my life as a future mother and as a mother very private, it seems to me a very beautiful thing to preserve ".

Former star of Bagaglino, actress of Incantesimo e la Piovra, Ramona Badescu left the world of entertainment to devote herself to her family. The former model was moved when Eleonora Daniele showed her a collage with photos of the people she loves most. "Unfortunately for what is happening now for this very bad disease we are not seeing each other – he revealed -. On Saturday my father turns 89, but to avoid contagion, the borders are closed and it's the only year I haven't gone to my dad. They were with me when I gave birth last year, it was their dream too. The family is important, I owe everything to them – Ramona reiterated -. I have an extraordinary dad, a doctor brother who now takes care of him. It hurts me a lot not to be able to see my father and above all that my son Ignazio cannot hug his grandfather ”.

Barbara Catucci
4821 posts
Previous Post
The Island of the Famous returns in January 2021: Alessia Marcuzzi will not be there
Next Post
Glaucoma, do more movement to prevent it