Italians drink too much and badly. Binge drinking is on the alert 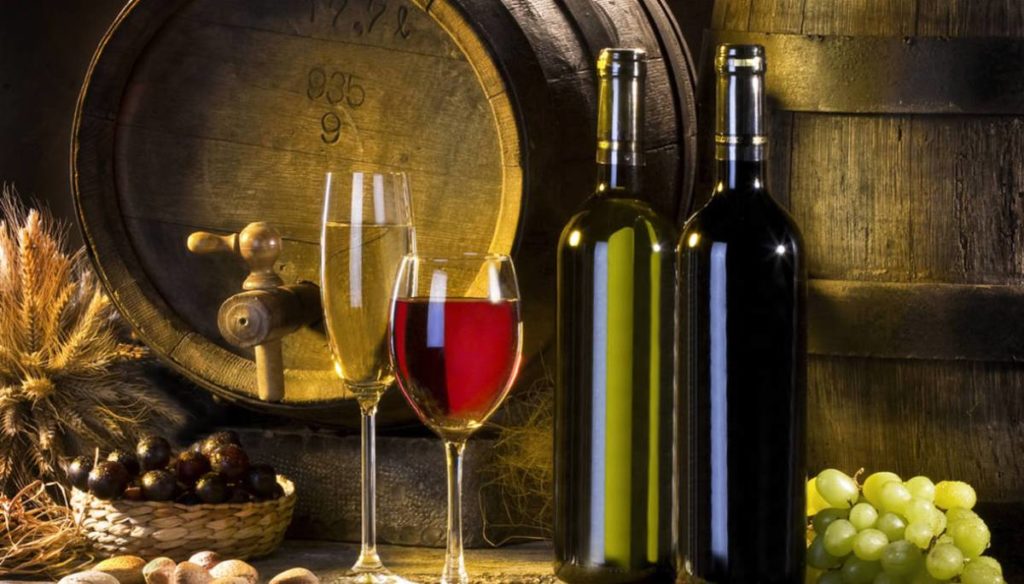 Drinking too much has never been a problem for Italy. However, alarming news has recently come. Here are which

Drinking too much is a daily habit for over 8 million Italians over 11 years old. As many as 720,000 of these are heavy drinkers, used to drinking enough to be dangerous to health. According to data provided by the World Health Organization, the dangerous daily consumption is 40 grams of alcohol for women, and 60 grams for men. A liter of 5% beer would therefore be enough to reach the daily limit considered dangerous. In reality, however, you drink a lot more. This trend is constantly increasing.

The increase, compared to the previous year, was equal to 1.4%, and it is estimated that this year the value will also increase by about 2%. Hence the alarm of our medical associations. Although Italians drink "only" six liters of alcohol a year on average, statistics show that this value is growing rapidly. In addition, the age at which they start drinking alcohol also drops rapidly, now reaching just 10 years. Drinking too much is becoming a real danger for many.

The habit of consuming alcohol during meals is rapidly changing, and more and more young people consume alcohol outside lunch or dinner. According to statistics, 22.2% of Italians are used to drinking too much wine or beer, while alcohol consumption is growing during aperitifs or after dinner. This statistic is more accentuated with regard to the middle and upper middle class. Compared to the trends of the past, young people prefer beer to wine. The latter, however, remains preferred with regards to the upper age groups.

According to the study of the National Alcohol Observatory, 90% of heavy drinkers do not want to resort to rehabilitation services, preferring to continue drinking too much instead of starting treatment procedures. Of these, the majority are men of the middle and lower middle classes. In many wine-producing regions, such as Umbria, Lazio and Sicily, gender differences in alcohol consumption are less pronounced than in others. The National Observatory also raises the alarm regarding binge drinking. This consists of taking at least six glasses of alcohol in a short time; it mostly affects women between the ages of 24 and 45.