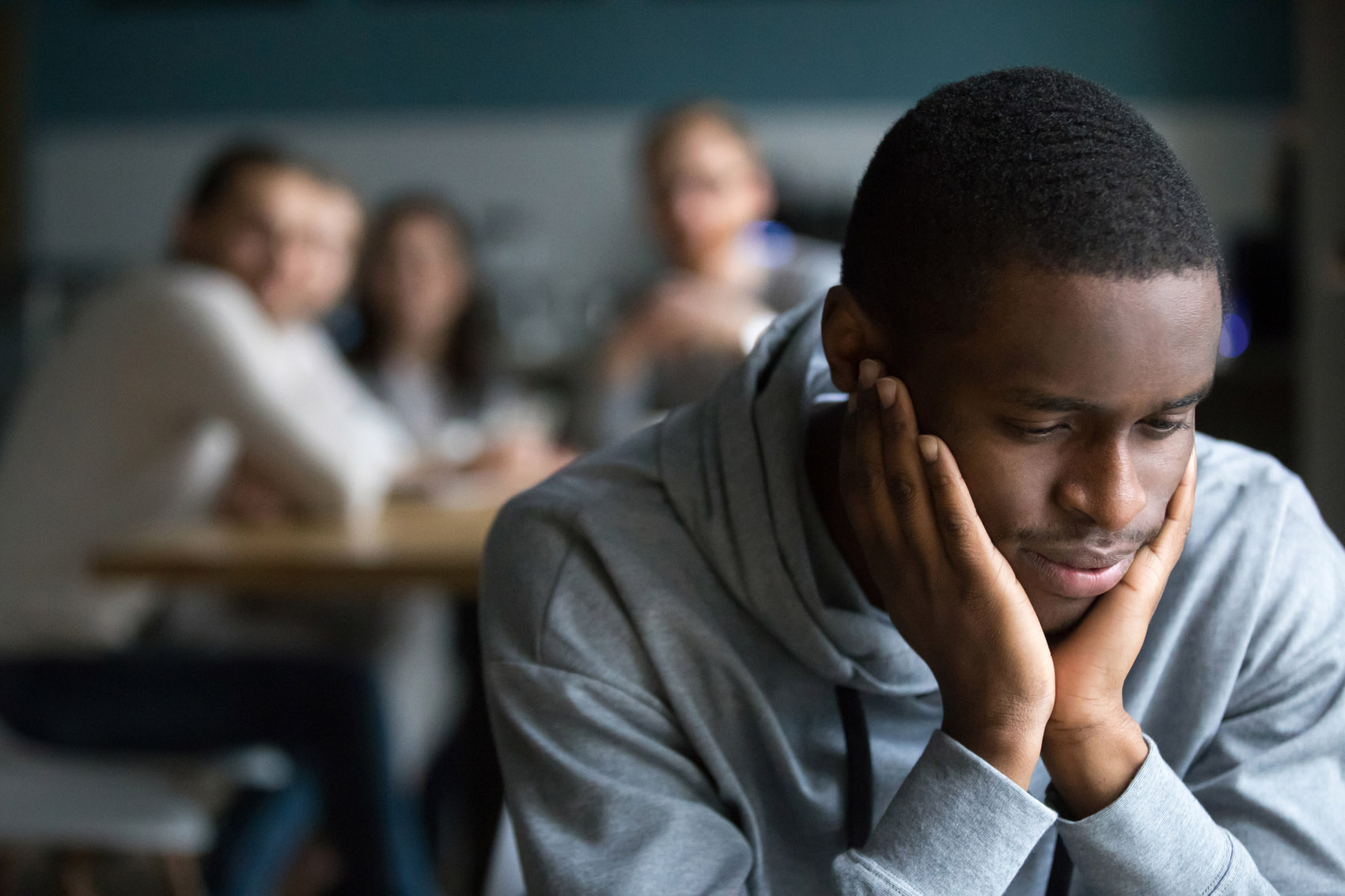 In stadiums it happens that black footballers are insulted by the curve of the opposing team for their skin color with “monkey” howls. Even in the small reality of every day we come across episodes of racism. Are we a country of intolerant people? A SWG research says that 55% of Italians justify acts of racism, and in the last 10 years we have gotten worse. Before 2010 the majority never legitimized, today the figure has reversed. Because?

The refusal of confrontation

“There fear of migrants has led to the growth of the phenomenon. We are in the midst of a “crisis of humanity”», explains Laura Bosio, who directs Penny Wirton, an Italian school for migrants and wrote A school without walls (Enrico Damiani publishers). But racism has two faces. The one made up of explicit acts, the first. Like the one suffered by Maxime Mbandà, a player of the rugby national team: after a dispute with a motorist in Milan, the blue champion denounced on social media: «To be told, as an Italian citizen and a mulatto, “Go away, you black shit, go back to your country” it hurt me, disappointed me, damaged me morally ».

But racism is also implicit, hidden, of those who “I am but I don’t say it”. At school, fleets of mothers, before enrolling their children, make sure that they are in class there are not too many non-EU children or they exclude an institution due to the high rate of migrants. «They don’t tolerate a different culture, it’s a form of exclusion veiled by respectability. If only these parents knew how useful it is to deal with other cultures. For children it is always an enrichment», comments Laura Bosio.

There are no valid reasons

Covert intolerance is more frequent than when we think: «For work, I follow social networks a lot. Here, parents, professionals and teachers abound, who profess themselves against all forms of racism and then, in practice, are the first to discriminate in everyday life», adds Maura Manca, psychologist and psychotherapist.

“There is as one gap between what is said and what is done. We are afraid to admit it: often out of fear, shame, and judgment of ourselves and of others. I agree with an explanation by the writer and poet Tahar Ben Jelloun who defines the racist as “one who thinks that everything that is too different from him threatens him in his tranquility: is afraid of the foreigner for no valid reason”», continues the psychotherapist.

The fight for inclusion

But we have hope, and it comes from young people, hospitality is in their hands. “Intolerance finds greater opposition among young people of generation Z,” underlined Enzo Risso, scientific director of SWG. Kids who use social media to break down the walls built by adults. Influencers like Loretta Grace, singer and youtuber, who exploits his image against discrimination and for a breakthrough from a legislative point of view. Born in Italy to a Nigerian mother, she recounted the many vicissitudes of obtaining citizenship. “The real problem with immigration is that they don’t want to open their eyes to the new multiracial Italy».

Instead, the Facebook channel does Refugees Welcome Italy, founded by Sara Consolato, which promotes welcoming refugees into families: “A way to get to know each other, overcome prejudices and build together an active, inclusive and supportive society”, explains Sara. They want a country where the richness of the meeting of cultures takes the place of anti-Semitism, of hatred, of phrases such as “work like a nigger”, which has become common parlance.

«In terms of multiculturalism, today’s kids can teach adults many things: they accept classmates of other nationalities, they welcome them, they don’t see the problem. It’s the parents who are racist», explains the psychologist Manca again. «We should then start from our homes, cornering the creeping and disguised racism, inviting our children’s foreign friends, hosting a non-EU family for dinner. Because to foster a culture of integration we must first create it. And we need to act immediately on terms like respect, tolerance, equality. Without solid foundations, it is always difficult to correct the shot on the run», concludes Manca.

1. Grammar of integration by Maestro Vinicio Ongini is the story of someone who has been practicing integration in the school for years: teachers, principals, pupils, parents and other protagonists of coexistence in the centers and suburbs of cities (Laterza, 16 €).

2. A school without walls: Laura Bosio, through stories and testimonies of migrants, talks about the importance of dialogue, tolerance, acceptance. Of what it takes today to rediscover the language of integration (Enrico Damiani, 14 €).

3. I’m not racist, but. The pamphlet by Luigi Manconi and Federica Resta explains how the use of forms of racism in society is growing in Italy. For the authors, however, Italians are more afraid of foreigners than being racists (Feltrinelli, €11.25).

Article published in No. 1 of 2020 of TipsForWomens 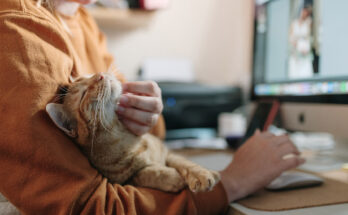 Why we need tenderness: its benefits