Italia's Got Talent: the best of the first episode 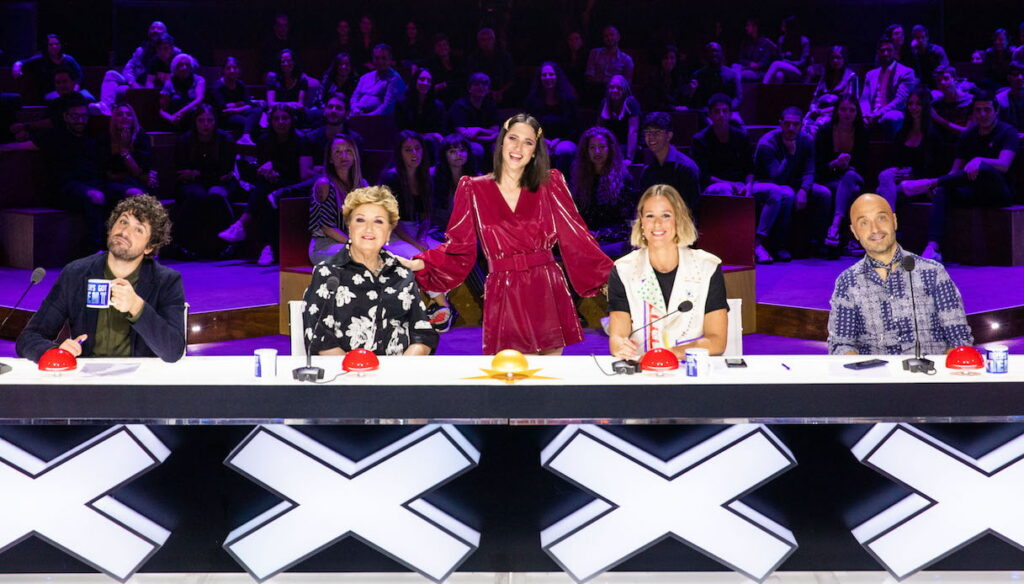 The first episode of Italia's Got Talent was a real success, here are the best moments

Italia's Got Talent debuted with a new, extraordinary season full of surprises for the public: during the first appointment, aired on Wednesday 27 January, we were able to attend incredible performances – so much so that two competitors have already earned the pass for the final. Let's find out the best of the first episode.

The return of Italia's Got Talent

There was great anticipation for the new season of Italia's Got Talent, and expectations have certainly not been disappointed. Once again, the splendid Lodovica Comello is back at the helm of the talent show beloved by viewers, while the jury was seated by Mara Maionchi, Frank Matano, Joe Bastianich and Federica Pellegrini.

An indestructible cast, which is still very successful for a broadcast like that of Sky Uno. Even in such a difficult moment, Italia's Got Talent managed to snatch a smile and a few emotional tears. In this first installment, the show allowed several highly talented artists to take the stage and prove their skills. Some of these really surprised us.

The first four were earned by Christian Stoinev, a young American equilibrist who completed an exciting number to say the least. At first he tried his hand at some amazing evolutions, showing, among other things, a physicist who undoubtedly impressed the female audience – as could be seen from the admiring gaze of Federica Pellegrini and the enthusiastic comments from Comello. Then the artist brought in his wild card, the very nice little dog Percy.

Together with his four-legged friend, Christian put on a very successful show: the Chihuahua performed showing remarkable balance and enormous harmony with his master. It goes without saying that the boy and little Percy literally bewitched the jury, gaining direct access to the final.

The talent of the Flying Kids

Mara Maionchi, once again the great protagonist of Italia's Got Talent, certainly does not spare herself with her severe judgments. But faced with the skill of the Flying Kids, he could not help but give in: they too have won four well-deserved yes, with a thrilling break dance, to the notes of hip hop music.

The dancers are very young – all between the ages of 8 and 18 – and certainly have an incredible talent. The Flying Kids performed with a charge of energy that left everyone breathless. Theirs is a bright future, beyond the success achieved on the stage of the talent show.

Impossible not to be moved by the splendid words of Fatima, a young second generation Italian whose family has its origins in Morocco. On the stage of Italia's Got Talent, he did not want to bring acrobatic dances or rehearsals of an out of the ordinary voice, but his beautiful poetry, a rhyming story that traces the difficulties encountered by his parents in settling in a foreign country.

Words that moved everyone and made us reflect, launching a powerful message. A strong "yes" could only come from the jury, and Joe Bastianich's shining eyes were able to express the importance, today more than ever, of addressing the issue of discrimination.

One of the most exciting moments of the evening was certainly the arrival on stage of the Black Widow, young and talented Italian dancers who performed the traditional Chinese dance of the 100 hands. Aisha and her friends have been able to give us a great emotion, with truly amazing visual effects and a remarkable grace.

All judges were impressed by the choreography and skill of the artists. And Mara Maionchi – with a gesture as quick as shared by her colleagues – did not hesitate to press the golden button, giving the Black Widows a pass to participate directly in the final of Italia's Got Talent.

The elegance of Kateryna Nikiforova

With graceful and precise movements, the young Ukrainian girl conquered the audience and the jury. His performance is a tribute to Enrico Rastelli, a great Italian juggler who Kateryna considers the Houdini of juggling. Inspired by him, he developed a performance that would fascinate anyone.

Gradually increasing the level of difficulty of her exercise, the young artist aroused great amazement among the jurors, and Maionchi continued to repeat in a low voice how good she was throughout the hypnotic performance. The standing ovation of the audience was only the first satisfaction for Kateryna: immediately afterwards the jury expressed her opinion, and she earned four yeses.

There is much more than rock behind Matteo Filippini's talent. A talented guitarist who in the past has played with many famous musicians, this time the artist took the stage of Italia's Got Talent to prove another of his skills. After asking the judges to think about the most important song of their lives, he invited Joe Bastianich to join him for what was effectively a magic trick.

Holding a balloon in his hands, Matteo asked Joe to hum the song he had chosen: the American entrepreneur sang some lines from Queen's I Want To Break Free. And – surprise! – inside the balloon, promptly burst by the guitarist, a note appeared with the title of the very famous song written.

The "frightening" performance of Anna Russo

Finally, we cannot forget the performance of the very young Anna, a dancer of just 10 years of irresistible charm who immediately made the judges fall in love. When the lights went down, however, the girl literally transformed: reinterpreting the soundtracks of the horror film The Killer Doll, she staged a decidedly disturbing ballet, enough to scare Joe Bastianich.

Bent backwards, performing convulsive movements, Anna showed incredible elasticity and excellent harmony. He was also able to bring a thrilling atmosphere to the stage, showing great interpretation. At the time of voting, the judges decided to reward her skill: for her, four yes. 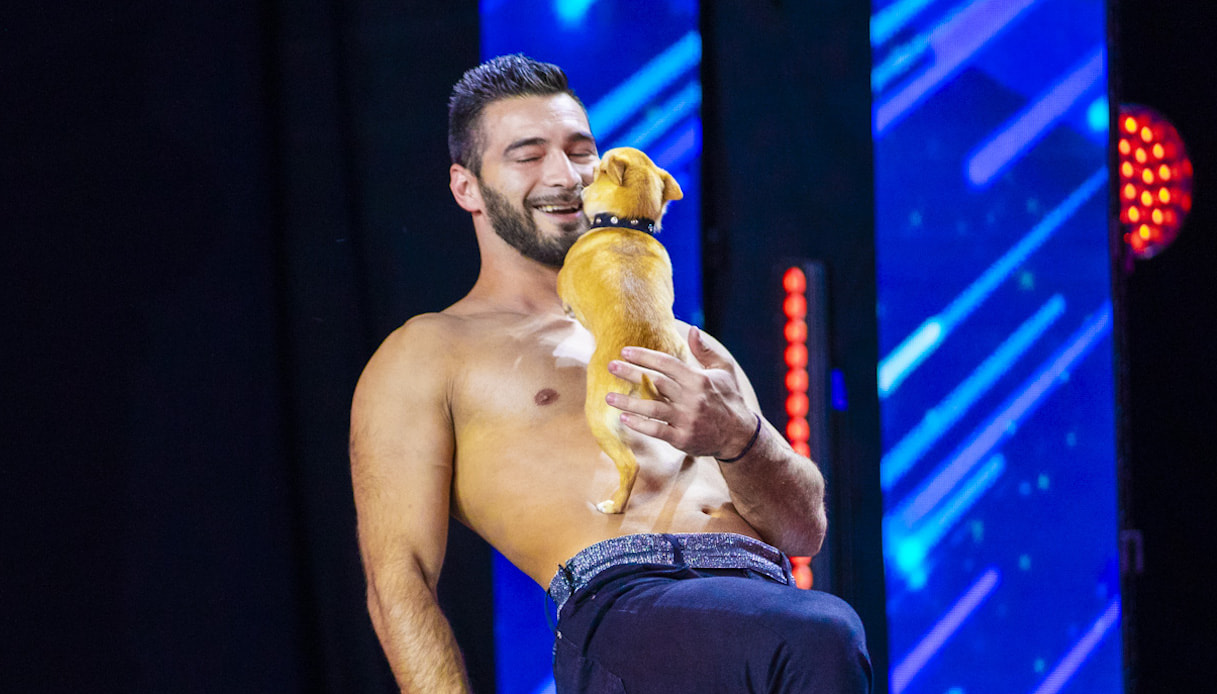