It's time to stop blaming women for men's failures 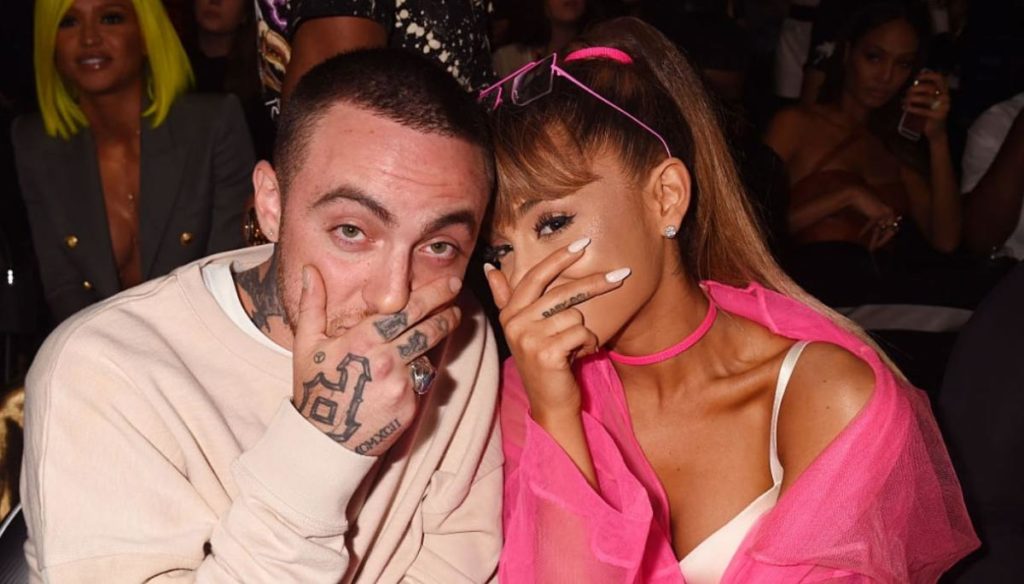 When a man has problems, he always tends to look critically at the woman he is with: but it is time for everyone to take their responsibilities

In the last few days a very unpleasant thing has happened: Ariana Grande has been blamed by the fans for the death of the former boyfriend, rapper MacMiller.

Although we are now in 2018 and certain things should be overcome, there still exists – in a part of civil society – the erroneous belief that women should look after men's actions. Attention, we are not talking about the trivial matter that every person should have for his neighbor. But a real work of caring for women towards their companions, children, boyfriends, husbands. Does a man fail to succeed at work? It is the fault of the woman with whom he lives that makes life impossible for him. Is a man on the road to self-destruction? The fault of the girl who left him. Does a man always make bad decisions? It is the fault of his partner. A leit motiv as absurd as it is hateful but which, unfortunately, still finds fertile ground to sprout in a part – even too small – of world public opinion.

The last victim of this distorted view of women was the pop star Ariana Grande. His ex-boyfriend, rapper MacMiller, died of a drug overdose. The boy's problems with drugs were not a secret: in fact, for years he had abused it in an important way. Yet, in a short circuit that is unbelievable, the death of Mac Miller was not seen as an individual responsibility of the rapper, who freely chose to make massive use of drugs. But of Ariana Grande who, at the beginning of the year, decided to leave it. The pop star was forced to deactivate and delete comments on her posts on Instagram, which quickly became a repository of hatred and accusations against her.

Some time ago, Ariana Grande had been identified as the cause of a traffic accident involving Mac Miller. The rapper was driving drunk, but this did not stop people from attacking Ariana on social media: according to them, Mac Miller would drink and drive as he learned about Ariana Grande's new report. "I'm not a babysitter or a mother and no woman should think she should be (…). Blaming a woman for not being able to solve her problems is a very serious thing. That's enough". This was Ariana Grande's perfect response to the hate messages that were addressed to her.

A man, especially if he is an adult, is a subject perfectly able to look after himself. Having a relationship with a woman does not allow anyone to think that she has to solve any problems. Nor that he has to take care of it as you do with newborns. It's time to take responsibility, roll up our sleeves, look in the mirror and have a healthy and serious self-criticism. Do you still think that if a man has problems the fault is women? Maybe it's time you started to take off the diaper.