Iva and Orietta: the rivalry with Vanoni and Mina and the fight against Covid 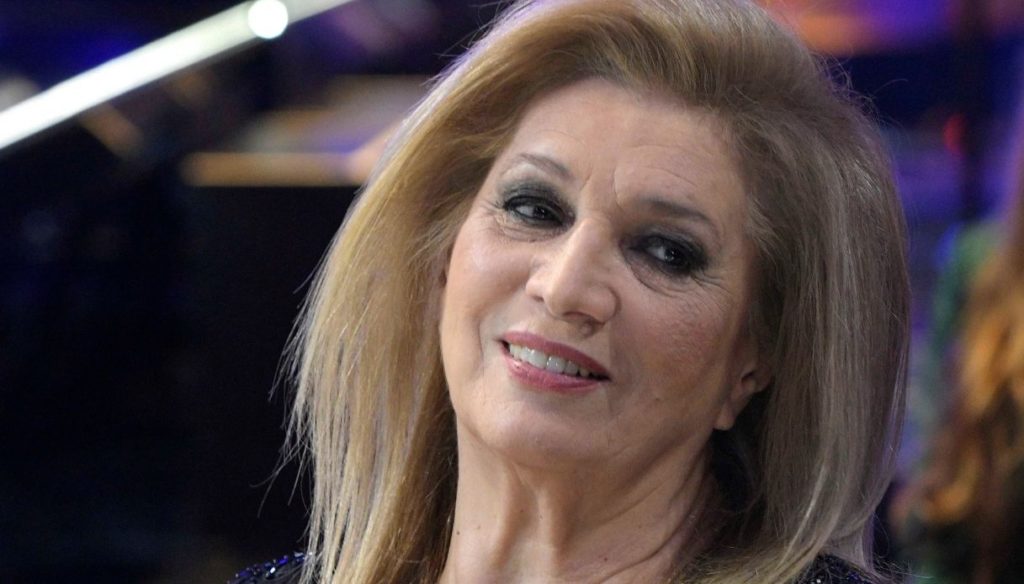 Iva Zanicchi and Orietta Berti began their climb to success 55 years ago: today they are linked by a deep friendship that has overcome any rivalry

Iva Zanicchi and Orietta Berti: two real columns of Italian music. The two singers, in fact, started their career in the same period, about fifty-five years ago. Their lives then crossed several times, allowing them to create a strong bond of friendship that, even today, keeps them together. This is why they accepted Silvia Toffanin's invitation to participate in Verissimo to tell some details of their story, funny anecdotes and their fight against Covid.

Two different but extremely strong women. In fact, Iva and Orietta have recently defeated the Coronavirus and, although the disease has left them tired and, in the case of Zanicchi, a grief that is difficult to face, they have shown their smile and have shown that friendship overcomes all sorts of rivalry between colleagues and between women. But what is their secret?

I believe sincerity, truth, not having betrayed the public – said Zanicchi-. I, but she too, are not divas. We are normal people close to people. I think this pays off in the long run.

Sincere words, which Berti also confirmed. Despite their humility, not wanting to be divas at all costs, the two managed to gather the consensus of the majority of Italians, finding, during their participation in television programs, festivals, reviews and events, always a great warmth.

We would never be able to be divas – added Orietta -, it is not in our character. We have been loved by the public and are still respected. We have grown with our audience, we have grown old with them.

If there seems to be no trace of antagonism between Zanicchi and Iva, they have however admitted that there has been some rivalry in the past. Someone, in fact, tried to pit them against each other, but without really succeeding. The two, then, were often compared to Ornella Vanoni, with whom Orietta teamed up to participate in a Sanremo Festival, and Mina, creating small misunderstandings:

The newspapers – recalled Iva – said to all: “Here is Mina's rival”. […] She was privileged, it was true, because she is a great artist, very great, but she also had opportunities that others have not had. So you couldn't be a rival to Mina, who was on the throne. Ornella Vanoni… I respected these singers. Even with Orietta at one point they said that we were rivals, because we came from the same city. But that's not true, then someone tried to put some weeds.

In short, a rivalry certainly amplified by the press. Orietta, after reaching the peak of her career, is now ready to return to the Ariston stage. It will, in fact, be a competitor of the next edition of the Sanremo Festival. At his side, even if only with the heart, Zanicchi, who says she is sure of her friend's victory.

In short, Iva Zanicchi and Orietta Berti are an example of how with character and determination we can achieve the goals we have set ourselves. Furthermore, they are a demonstration of how a friendship, when it is true and supported by affection and loyalty, can overcome any obstacle.

Barbara Catucci
7119 posts
Previous Post
Carla Fracci, the regret of the past: "I would have wanted more children"
Next Post
"Harry sad, he wants to divorce Meghan Markle". The friend reveals the whole truth