Iva Zanicchi leaves the hospital, her joy on Instagram: "I'm finally back home" 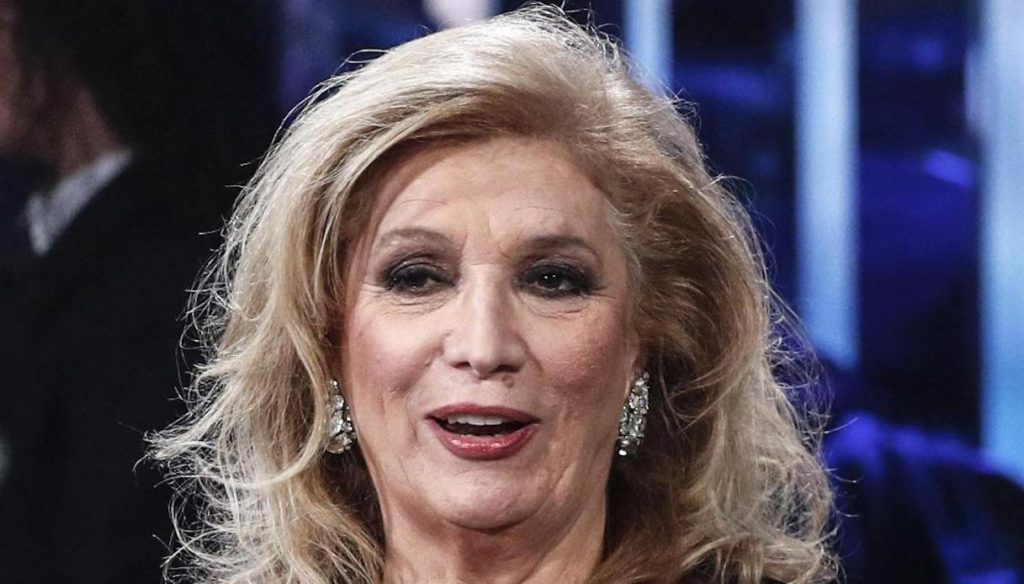 After several days of hospitalization, finally Iva Zanicchi is ready to leave the hospital

Finally, Iva Zanicchi is also ready to go home: the artist had been hospitalized several days ago due to bilateral pneumonia, a complication that arose after the positivity to Covid. She is now healed and can leave the clinic to return to her loved ones.

It is on Instagram that Ligonchio's Eagle announced the good news. "I left the hospital, I'm going home" – she wrote, captioning a beautiful video with which she paid homage to all those who took care of her. “I wanted to thank them, because they are not just heroes, they are professionals. They make great sacrifices and they never stop! I wish you all the best. And thanks also to all of you for the wonderful messages I have received in these days. Pay attention, a kiss ”.

Iva Zanicchi thus shows all her joy at having finally been able to leave the hospital bed to which she had been forced in the last week, due to some complications arising from the Coronavirus. On November 5, the artist explained, again via Instagram, that she had tested positive for the swab and that she had implemented all the safety measures to avoid spreading the infection. Like her, her sister also contracted the virus, while her partner Fausto Pinna didn't seem to have any symptoms.

As the days went by, unfortunately, Zanicchi revealed that she had started to feel bad: a very heavy flu, which was leaving her without strength. And shortly after, the news of the hospitalization arrived. With a short video posted on Instagram, Iva tried to reassure her fans, suspicious of the silence that was becoming more and more disturbing. The singer had developed bilateral pneumonia that required precautionary hospitalization. Later, in a new update, she explained that, due to the fever that did not go away, she was forced to extend her stay in the clinic.

Fortunately, it all seems past now. Fever and breathing difficulties are long gone and Iva Zanicchi can return home safely, where she will spend her convalescence with her closest loved ones. The good news comes a few hours after another, which had surprised the fans: even Gerry Scotti, hospitalized for weeks for complications due to Covid, has left the hospital. Also recently, Carlo Conti returned to his home after a short hospitalization and has already returned to work – albeit from home – conducting Tale and Which Show.