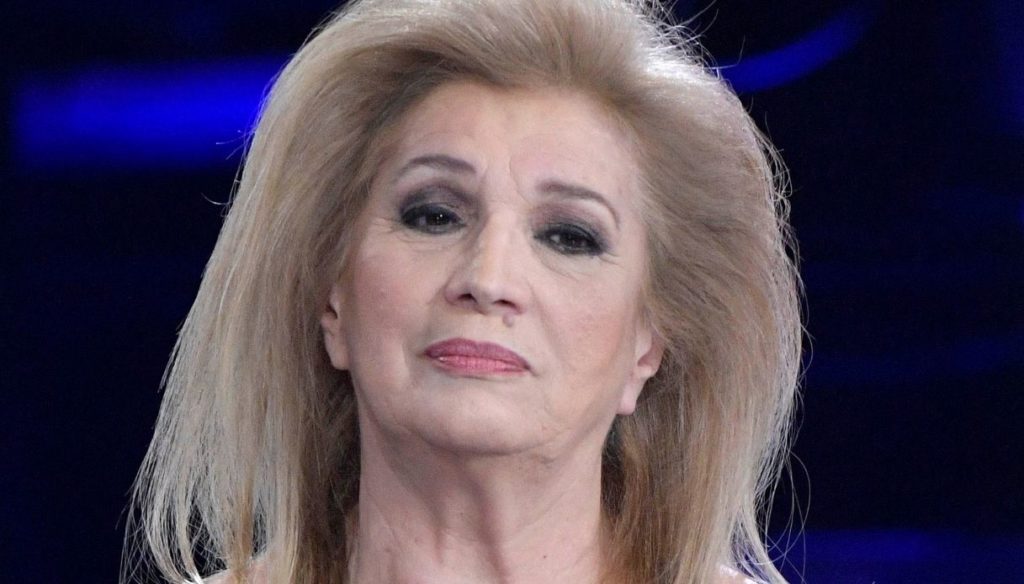 Antonio Zanicchi, brother of the famous singer, had spent his life away from the spotlight

Antonio Zanicchi, brother of the well-known singer, was the son of Zefiro and Elsa Raffaelli. Born in 1943, the man unlike his famous sister, had chosen a life far from the world of entertainment.

A tireless worker, Antonio had retired for some years after years of honorable service at Eni and could finally enjoy the free time and love of his family. His death left an unbridgeable void in the hearts of the children Sabrina, Cristiano and Sara, as well as in that of the sisters Iva, Mariarosa and Wiria.

The man had never failed to support his sister Iva, both in his artistic career and in that of politics, and after the loss of their mother, the Zanicchi brothers had united even more to overcome the pain. Antonio's life had taken place away from the spotlight, but on some occasions he had participated with Iva in some TV programs, such as when he had surprised her by singing the song Mamma mia give me a hundred lire on Sunday Live.

The bond with his sister was very strong, as Iva herself underlined through a moving post on her official social accounts: “Hello my brother. I loved you like a son ", wrote the artist from Ligonchio, accompanying the touching words to a shot in which he appears smiling in the company of his brother.

Antonio Zanicchi had been hospitalized in Vimercate because he had contracted the Coronavirus. In fact, his condition had been kept under control right from the start, being heart disease. The situation then worsened, leading to his disappearance.

Zanicchi had expressed all her concern for her brother and his health conditions, as she had declared to Fuori Dal Coro, during her speech: "I have a brother at the Vimercate hospital, quite serious because he is a great heart disease, I am very busy with this thing “.

She managed to heal, while he, who also suffered from heart problems, did not make it due to bilateral pneumonia caused by Covid infection.

In an interview with La Stampa after she recovered, the singer said: "I am destroyed, I am the only one who has returned home negative. My positive husband, my positive daughter, my son-in-law also with my nephews, my brothers, in short, everyone ”.