Ivana Mrazova, the harsh reply to Onestini: "It is not true that we expected" 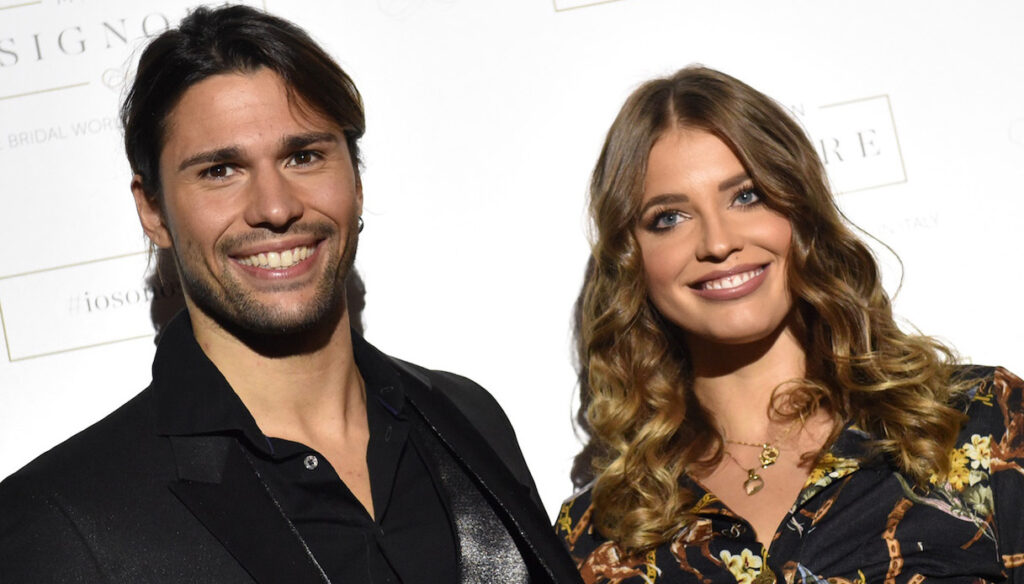 The love dream of Luca Onestini and Ivana Mrazova has broken: the couple, who had met and fell in love inside the Big Brother Vip House, said goodbye for good. The two had started dating with the cameras off, once the adventure in reality TV was over and they crossed the red door.

After all, both were busy: Onestini was linked to Soleil Sorge, chosen a few months earlier to Men & Women, and Mrazova, on the other hand, had recently started dating a boy far from the world of entertainment. Yet their feeling grew slowly, turning into a great love. After four years, however, the news (not entirely unexpected) of their breakup arrived: it was Onestini who communicated it to the fans, who with a post on Instagram broke the silence on the story.

"It was a wonderful love story – wrote Luca on his profile – I will take the most beautiful moments inside me and I will always remember them with a smile. But sometimes things just change first and then they end. We have tried and tried again, we have expected, supported but we have come together to understand that unfortunately our paths must divide ”.

A few hours after the post of the now ex-boyfriend, Ivana also wanted to have her say, entrusting Instagram with a harsh reply to her words:

As you have seen from Luca's post, our story is unfortunately over. But I think that we have not "expected and supported". I think we couldn't manage something that was beautiful, plus the last year put us through a lot of tests and we didn't pass them. I'm sorry because they were almost four wonderful years together, with so much love and complicity. Our book ends here.

Like Onestini, Mrazova also did not leave room for the hope of a return of the flame, confirming in fact a profound crisis that has conditioned their history. Both underlined how important the years spent together were, but probably, when you stop listening and understanding each other, it is difficult to mend the small and large wounds that are created over time. 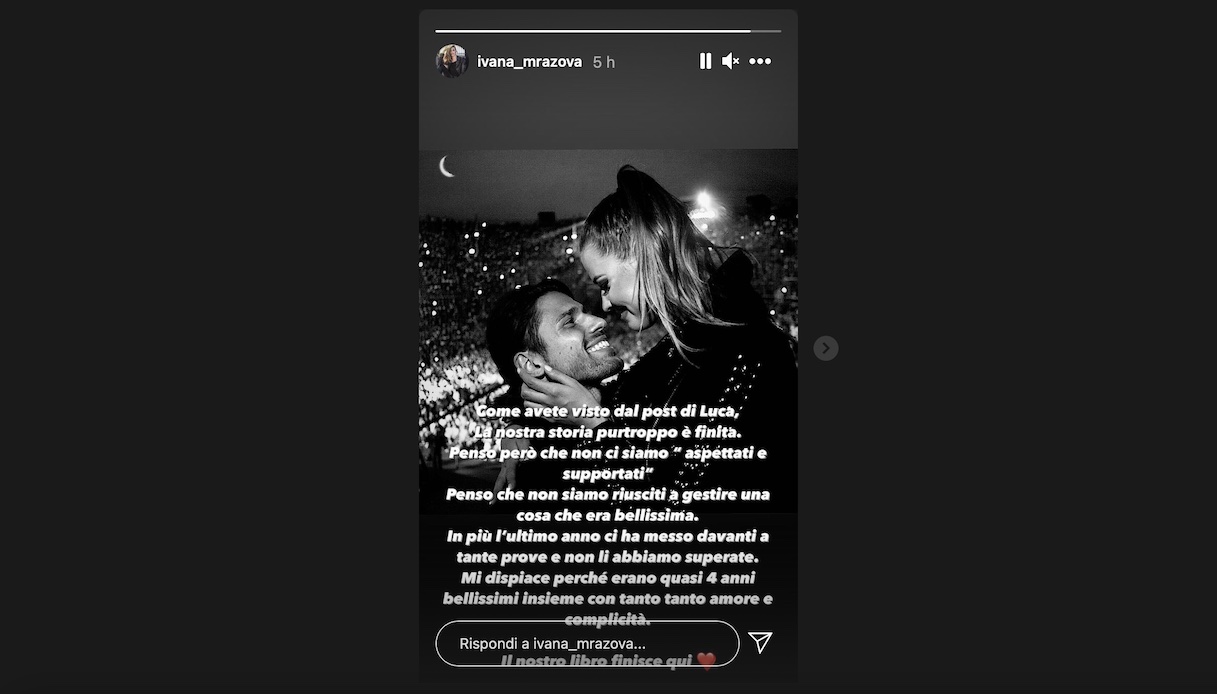 The reply of Ivana Mrazova

Barbara Catucci
10436 posts
Previous Post
Belen happy with Antonino: the memory of the pain for De Martino and the rebirth
Next Post
Lorella Cuccarini singing teacher reassures: "I can do it"