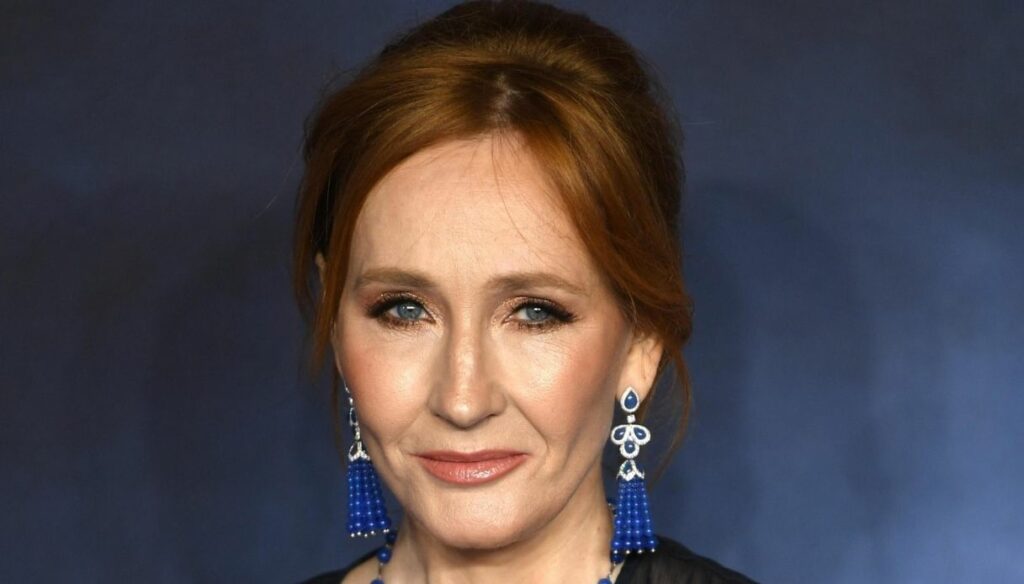 Rowling's new novel will be released simultaneously in October 2021, returning to fiction for children

The date to mark for all J. K. Rowling fans is October 12, 2021, when the author's new novel: The Christmas Pig will be published.

Mother of the Harry Potter saga, J. K. Rowling was able to create a world that not only fascinated young and old, but also influenced mass culture. A pen, hers, truly chameleonic that in the course of her career has allowed her to adapt to genres and ages, just think of the adult novels written under the pseudonym of Robert Galbraith. Now it is ready to return to the bookstore with a new book for children, suitable for ages eight and up: The Christmas Pig.

The publication, which will take place in Italy as usual with the Salani publishing house, will be simultaneously all over the world: in the UK, Australia, New Zealand, Ireland and India the novel will be published by the Hachette Group, in the USA and Canada by Scholastic. Rowling's new work will be available in both print and ebook formats.

The Christmas Pig marks Rowling's return – after the Harry Potter saga – to children's fiction with a novel, and follows the release of the children's fairy tale The Ickabog, which was serialized during the lockdown and then released by donating everyone. its rights to the charity Volant to help those most affected by the Covid-19 pandemic.

The Christmas Pig is an original story, without any connection with the others of the author, and tells the love of a child for his favorite toy, a plush in the shape of a pig, and what he is ready to do to find it . From the plot we learn that Jack's game, in fact, disappears on a Christmas Eve and his "replacement" will set in motion a daring plan. Together with Jack they will embark on a magical journey in search of what has been lost and to save the best friend the child has ever had …

The book – whose cover has not yet been unveiled – will have a hardcover edition, which will be embellished with illustrations by award-winning artist Jim Field.

The author has written many novels for both younger readers and adults, all capable of leaving their mark. From October 12, 2021, Rowling fans will find her struggling with a story for kids, full of adventure. 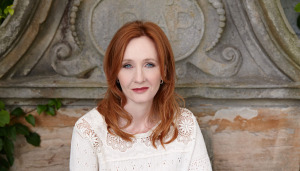 Giovanna Pirri
4972 posts
Previous Post
What we know about Don't kill me, plot and cast of the film
Next Post
Isometric exercises: benefits, what they are and how they are performed