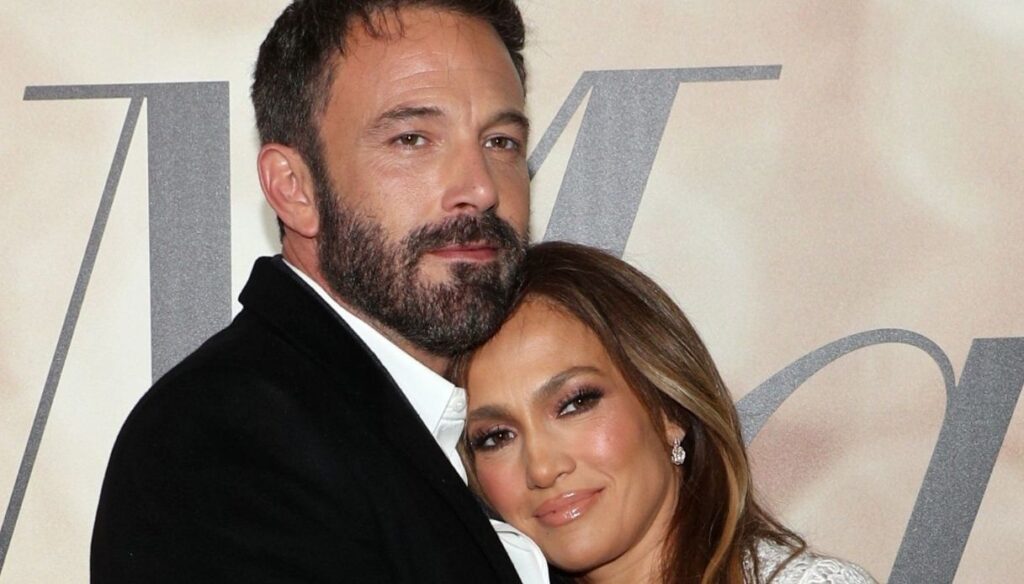 How did Ben Affleck propose to his Jennifer? In a romantic way, but also a little weird: Lopez shared all the details about it 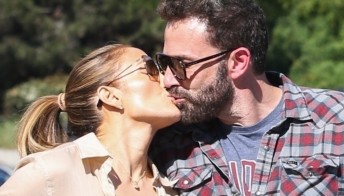 Jennifer Lopez and Ben Affleck, passionate kisses (in the family). And she is more and more beautiful

Jennifer Lopez and Ben Affleck’s engagement announcement made a splash in everyone’s hearts. And it is not difficult to understand why: the most beloved couple in Hollywood, who made people dream twenty years ago like today, is about to get married. And Ben Affleck’s marriage proposal was “weird but beautiful”, because it didn’t happen in a conventional way. Yes, he knelt down. But where was Jennifer? Lopez herself has revealed more details about one of the most magical moments in her life.

“I just looked him in the eye, smiling and crying at the same time. After twenty years, it was happening again ”. The artist shared – also through the newsletter On The JLo, where she showed the diamond ring – some background on how Ben’s proposal came about.

“Saturday night, while I was in my favorite place, my beautiful love knelt down and made me the proposal.” But where was Jen? In the bathtub, among a thousand soap bubbles. Yes, a somewhat strange place to ask for your girlfriend’s hand, but at the same time a wonderful place. “I was literally speechless, and he paced me, wondering if that was a yes. And I said: yes, of course it is a yes “. Strange, simple, but at the same time beautiful and particular. Jennifer also told of the commotion.

“I was smiling, but tears were running down my face. It wasn’t anything special, but it was the most romantic thing I could have imagined. Just a quiet Saturday night at home, two people who promise to always be there for each other. Two very lucky people, who had a second chance to experience true love “.

After the rumors of a possible engagement in the last week, Jennifer Lopez wanted to share the announcement in style. In fact, this is the second marriage proposal she receives from Ben: the first was twenty years ago, but unfortunately, in the end, they broke up the engagement, taking different paths.

And what about the ring? “A green diamond of that size is incredibly rare and would make the value of their previous engagement ring disappear. I would value the ring well over 5 million dollars: it could be worth more than 10 million “. Speaking was Mike Fried to Page Six, CEO of Diamond Pro, arguing how valuable it is.

When Jennifer Lopez and Ben Affleck get married

There is no “Save the Date”, according to what Page Six reported. Neither the press nor fans will know the wedding date in advance. “After the last time they got engaged there will be no announcement as to when and where they will get married. They will do it and then share the news, ”revealed a source close to the couple. The Bennifers had already “promised” each other in 2002: in 2004, the announcement of the breakup of the engagement had arrived, also and above all due to the persistence of the paparazzi.

“Due to excessive media attention towards our wedding, we have decided to postpone the date.” Jennifer Lopez herself recently revealed that she learned a lot from the first time they were together, and that they don’t want to repeat the same mistakes in any way.