Jacinda Ardern, the Prime Minister who bets on women 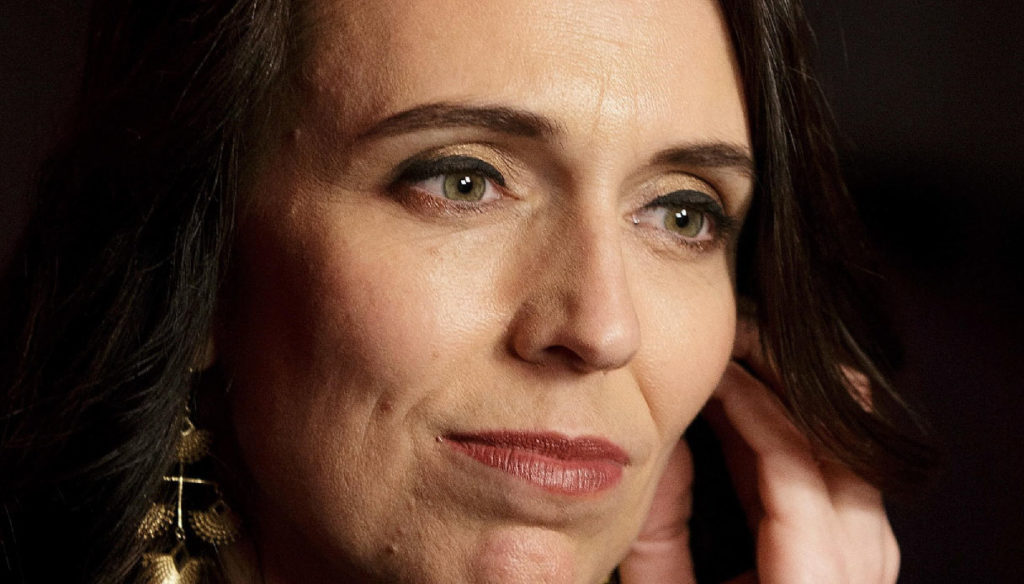 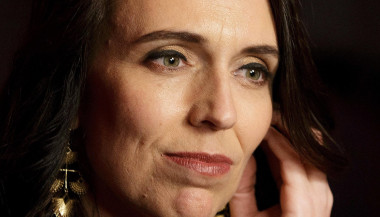 Jacinda Ardern, Prime Minister of New Zealand who rules with the heart

While Italy struggles over masks, pandemics, lockdowns, pink quotas, wage equality and, even more so, gender equality, New Zealand finds the solution to every thorny issue and applies it. Jacinda Ardern, 40, Prime Minister, is putting her face to the test, capable of handling the contagion emergency before and better than any other world leader.

Head of government since 2017, Ardern has just been re-elected. The composition of his work group, made up (also) of women and 10% of members of the LGBTQ community, made the news. In particular, media attention is drawn to the entry into the team of his deputy Grant Robertson, openly homosexual, and above all of Nanaia Mahuta as Foreign Minister, the first Maori woman to receive such a post. Upon re-election he stated:

“It's a cabinet made up of talented people and, coincidentally, also incredibly diverse. I'm proud of it ”.

A clear, decisive line that interprets the Zeitgeist, the spirit of the time, and that can be an example for other countries, still traversed by furious debates on anachronistic logics.

Politics at the service of the community

Jacinda Ardern is a modern woman who puts politics at the service of the community. This was seen in 2019 after the terrorist attack of which New Zealand was the victim, but especially in recent times with the management of the pandemic. Right from the start, it acted, assuming its responsibilities, thus avoiding that there were serious repercussions on the country. Citizens appreciated, renewing their trust.

The new mandate is even more decisive: it combines past and present, a sign of respect for the history of its territory, without forgetting the need to go towards the future.

An example certainly to follow, which opens up some reflections. Ardern is a firm, resolute politician who says what he thinks, giving details of his decisions. She is a woman who surrounds herself with other women and bets on the potential of her collaborators, focusing on the most important feature: merit.

The figure of Jacinda Ardern

His politics is accompanied by a distinctive and positive style of communication. He does not raise the tone, he is not arrogant, almost distant from current times. While in Italy, but not only, there is still discussion of women's quotas and access to women in the button rooms, Ardern becomes Prime Minister.

He is young. In a perfect world at forty one should be in the prime of one's career. In Italy, which is not perfect, today at forty one is still 'young', 'young', 'workers waiting for the big opportunity'.

Jacinda Ardern turns the tables and shows that a different world is possible instead. That women don't have to choose between career and family (she has a child) and that you can reach your goals with perseverance and determination.

His figure is almost a case study and makes headlines even though it shouldn't. Politics, like any other sector, should be accessible to the competent, no ifs and buts. Italy is still struggling in this and perhaps it would be appropriate to look beyond the Mediterranean to understand what is happening elsewhere. For once, it would be useful to copy a positive example.

Is Italy ready for a woman in power?

One wonders: would an Italian Jacinda Ardern be possible? Could a 'young' woman make her way into politics and get to occupy the top seat? Could he surround himself with equally strong figures without sparking controversy and shouting at the mess? Above all, is our company ready for a Jacinda Ardern?

The answer should be yes, but the newspaper – even more so in times of pandemic – shows that the position of women in the world of work and in society is far, too far from the New Zealand example. And not just geographically.

The hope is that there is not only a generational change, but a change in the general modus operandi, which invests the whole of society and which undermines the logic of the mess to return to the concept of Greek politiké, or the art of leading a society in the interest of this, in the highest sense of the term.

If we went back to considering politics as a reflection of the society of a certain historical moment, we would understand the importance of a figure like that of Ardern. If we wanted to label it with a word, it would be innovative. Innovative because it tackles the problems of the present by bringing them to Parliament, thus showing them to citizens. Show her motherhood, choose a gay deputy and promote diversity, making it normal. It supports women and warns: We are here too, take note. Faced with such a determined and charismatic personality, it is easy to observe that while Italy looks to the past, New Zealand looks to the future.

Giovanna Pirri
4323 posts
Previous Post
Roberto Parli breaks the silence on the crisis with Adriana Volpe
Next Post
Carlo Conti hospitalized for Covid. "Everything under control"