Jane Alexander, joy at the goal reached: "I am a strong woman" 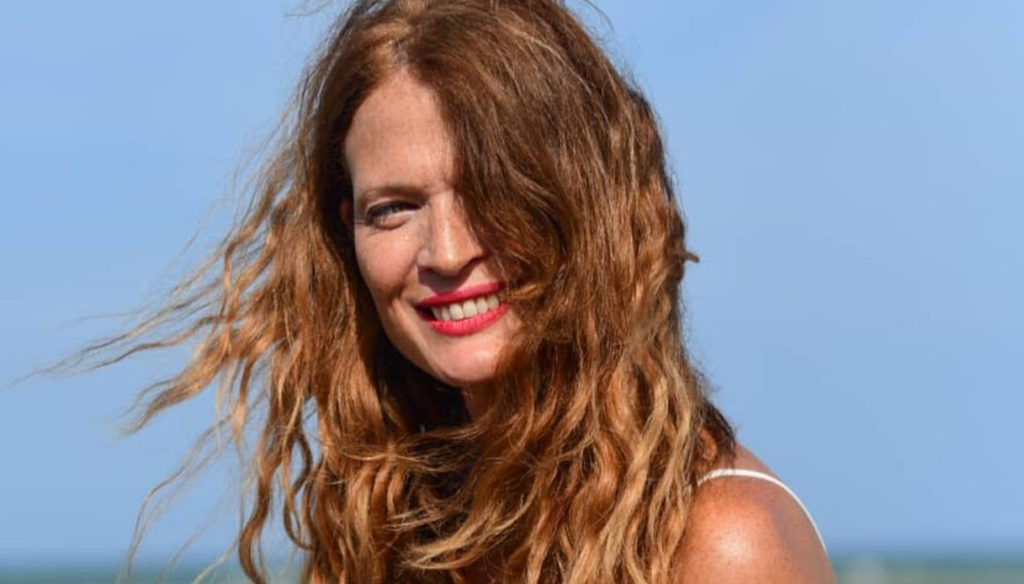 Great joy for Jane Alexander, who managed to reach an important milestone in her life. The former competitor of Big Brother Vip, who in the past had problems with alcohol consumption, shared a post on Instagram in which he proudly declares that he has managed to achieve one of his purposes: a year without drinking.

Already during her participation in Big Brother Vip, Jane Alexander, with great force, had admitted that she had suffered from alcohol addiction. Now, on Instagram, celebrate the achievement of the important milestone. A joy also amplified by the love for his son Damiano:

Last night – said Jane Alexander – I realized that it was an important date for me: yesterday was a year that I no longer drink. A year since the day I decided to stop drinking forever. And yesterday was a special day for me. For many reasons, the first of which I managed. Then I decided one thing, not easy, and I carried it on. That I made it clear to all the people who care about me that I care too. That my son knows I'm a strong woman. What my son knows. What is more important than showing him that he can change? What can be improved? I just think about the fact that now I understand it too.

Jane's strength, on the other hand, is an example not only for her son, but also for all those who, faced with difficulties, fear that they will give in to the temptation to surrender and not be able to carry on with their decisions. And if you can be proud of having achieved this goal, even if it has not been easy, it is already ready to take on a new challenge:

Now it's up to cigarettes, and I'm doing fine there too. In short, all this to tell you that I am proud of myself. That maybe I'm not always made up, combed and perfect, what a mistake, that I stumble and that sometimes I even collapse, yes. But then I get up. And I'm a champion in this.

Jane Alexander, with her willpower, is the example that anyone, with commitment and determination, can improve and achieve the set goals. "I think we can all change – he finally declared -. I decided it. And here I am. " 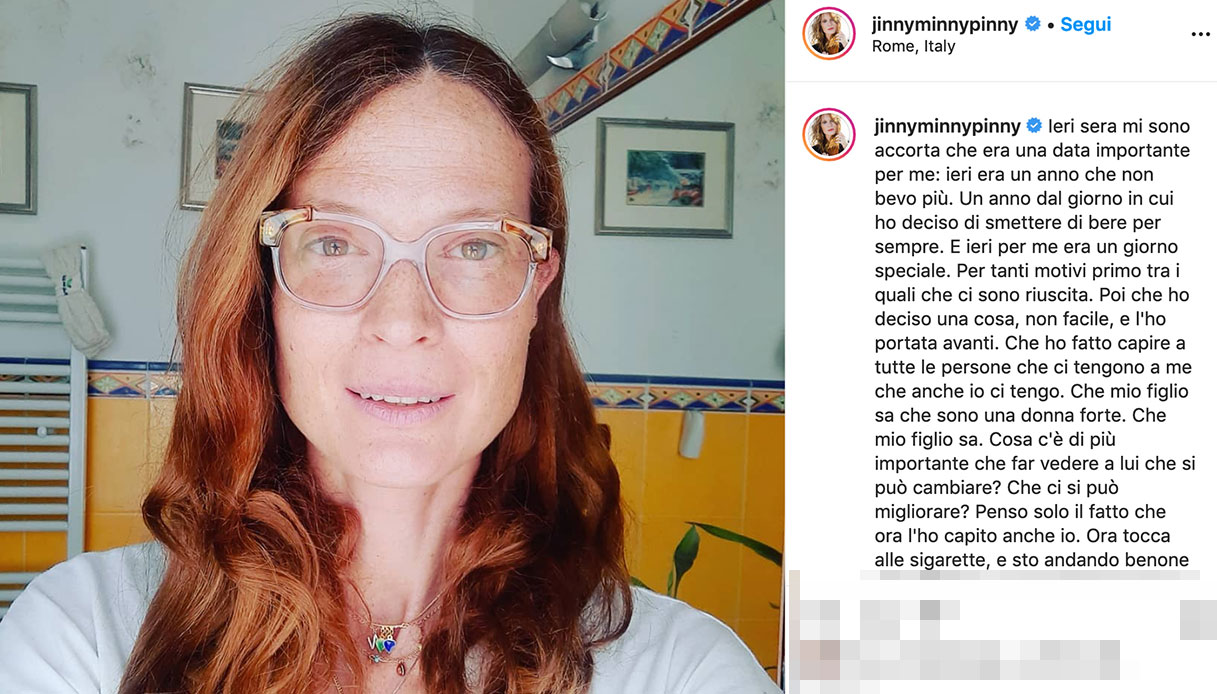 Barbara Catucci
3888 posts
Previous Post
Elisa Isoardi, the perfect décolleté in the bikini shot on Instagram
Next Post
Francesca Tocca, after the farewell to Todaro, the flashback with Valentin. The clues