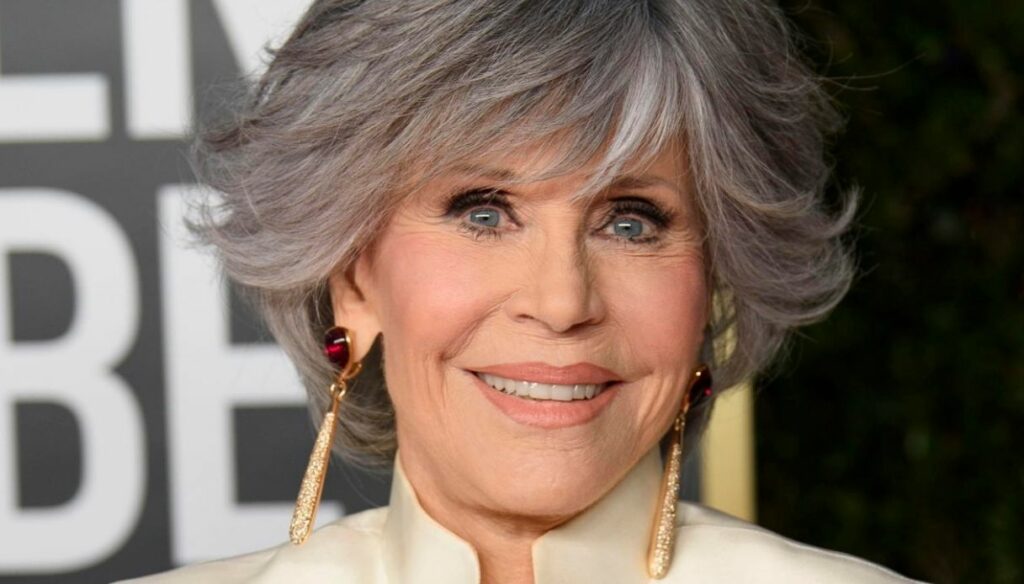 In December 2022 he celebrates 85 years and his career is proceeding at full speed. Jane Fonda is a Hollywood diva who, in addition to her talent, proves to have a deep awareness. This she emerged once again during an interview released for the promotion of the new season of Grace and Frankie, the famous Netflix series of which she is the protagonist. A chat in which she gave us a new lesson in life.

Jane Fonda: “I am close to death”, her life lesson

Is old age seen only as a moment of decline? No, and this is one of the messages from the Grace and Frankie series, which tells of two women who – after the age of 70 – start a new life and a beautiful friendship. And that’s also what Jane Fonda conveyed during her promotional interview for the series. During the chat with CBS Sunday Morning, she delivered important messages to be treasured.

But all this for Jane Fonda is not a limit, on the contrary she recognizes the good fortune of still working, of doing this job which in the course of her long career has given her so much satisfaction. She not least those of the series that she plays with Lily Tomlin and which has been on the air for seven seasons (the first is dated 2015).

A teaching to be treasured, which reminds us of the importance of gratitude, of seeing the glass half full and being happy with one’s achievements, which in her case are professionally important. So Jane Fonda added during the CBS interview: “The fact is that I’m still alive and at work. So wow!… Who cares if I don’t have my old joints? And can I no longer ski, cycle or run? You can be old at 60, and you can be really young at 85! ”.

Beautiful, socially committed, over the years she has taught us both how to keep fit (her aerobics videos were famous in the Eighties), but also how to love each other. Like when, in the course of a Ted Talks dated 2017, you said: “Advancing age is not a disease, we have a whole second existence as adults”.

Jane Fonda is close to 85 years old, she still plays with great success, she works and she is “really young”, as she said herself, because it all depends on the point of view from which you observe things.

Barbara Catucci
12047 posts
Previous Post
Here are all the natural remedies to say goodbye to limescale without chemicals!
Next Post
Reverse Cut Crease: the eye makeup to try for a memorable evening
You must be logged in to post a comment.
Menu