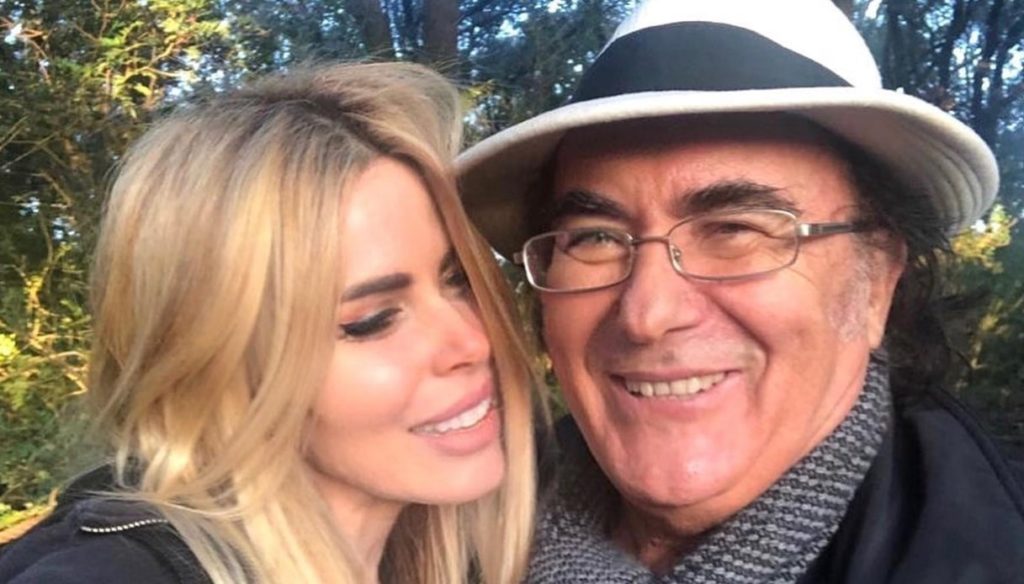 Jasmine Carrisi is very much in love with her boyfriend: what do Al Bano and Loredana Lecciso think about it

Jasmine Carrisi, the eldest daughter of Al Bano and Loredana Lecciso, reveals the reaction of the parents after meeting her boyfriend. Very blonde like her mom and with a passion for music like dad, Jasmine is taking her first steps to build a singing career. The young Carrisi has in fact recently presented the single Ego which in a short time has become a success.

If work is going well, it seems that private life is also quite happy for Jasmine who, for about a year, has found serenity next to a boy. He is Alessandro, a young Apulian spotted several times in the Cellino San Marco estates and on the girl's Instagram profile. After the gossip (denied) about a love story with Biagio Antonacci's son, Jasmine confessed that he had found stability with the new boyfriend.

But what do Al Bano and Loredana think about it? The couple's eldest daughter told Confidenze that she introduced Alessandro to her parents almost immediately. "I've been with Alessandro for a year – he explained -. He won me over for his positivity and his sympathy. I have already presented it to my parents and loved it. " Jasmine is very close to her younger brother, Bido, but also to the children of Al Bano born from the bond with Romina Power: Yari, Cristel and Romina Jr.

At only 19 years old, he has everything he needs to become an important name in the world of music. The parents, as he has pointed out several times, are on his side, even if they would like him to continue studying. “I already have other songs in mind and I like to think that Ego is the first piece of a long career – revealed Jasmine Carrisi -. Mom would be happy. But he keeps telling me that if I have chosen this path, I must seriously commit myself to follow it, without transforming it into a waste of time. Fortunately, the compliments I received on social media and the newspapers spur me on to continue ”.