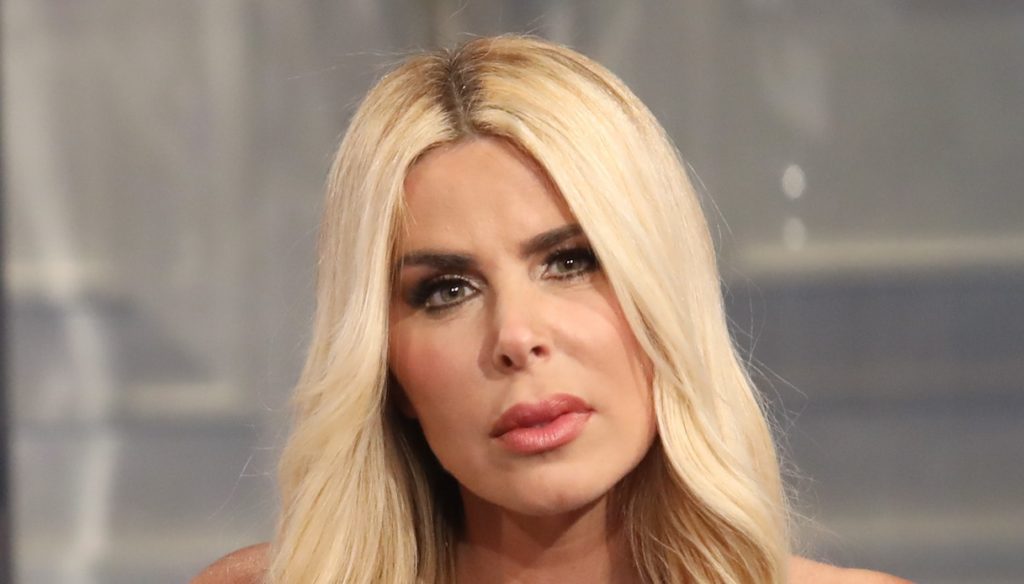 Loredana Lecciso opened her heart, talking about the special relationship she has with her daughter Jasmine Carrisi.

During a long interview with Grand Hotel, Lecciso confessed to having experienced a high-risk pregnancy that forced her to bed for several weeks: "Jasmine and I are not just mother and daughter. We have a deep, very special bond. When I was pregnant, I risked losing it. Seriously. In the first months of my pregnancy, I risked miscarriage several times and was confined to bed for weeks ".

The situation was therefore very delicate: Al Bano and Loredana had recently been together and no one, apart from them, knew of the sweet expectation. So the fear of losing her daughter has strengthened more and more the relationship between Lecciso and Jasmine, of which she is very proud today.

“She was sweet as a child. I remember taking her to sleep with me and she always wanted to rest her head on my chest. I think she wanted to hear the beating of my heart, as if it were still inside me ", said Loredana, recalling the sweet moments of her little girl's childhood.

Jasmine herself, in a recent interview, confessed: “She and I often quarrel because we have the same character. But ours is a beautiful and intense relationship ".

Today the girl, who is 19, is proving to be strong and determined to follow in her father's footsteps: she is in fact engaged with Al Bano as a judge at The Voice Senior. After a somewhat subdued debut, the young woman is bringing out her character. For her, it is her first experience on the small screen, even if she has already made her debut in the world of music, releasing her first single entitled Ego last summer.

Carrisi, however, certainly has no intention of stopping here. After the adventure at The Voice Senior he intends to continue his studies and go to Milan, as he said: "They really care about me studying. I try music and I will also go to the University. Both (the parents, ed.) Would have preferred me to attend the University in Lecce. The idea of ​​Milan, especially my mom, just doesn't work. She is super protective, she always thinks the worst, she gets paranoid. My father a little less … After all, we need to remove the umbilical cord ".