Jazmin Grimaldi: for his new album he is inspired by grandmother Grace Kelly 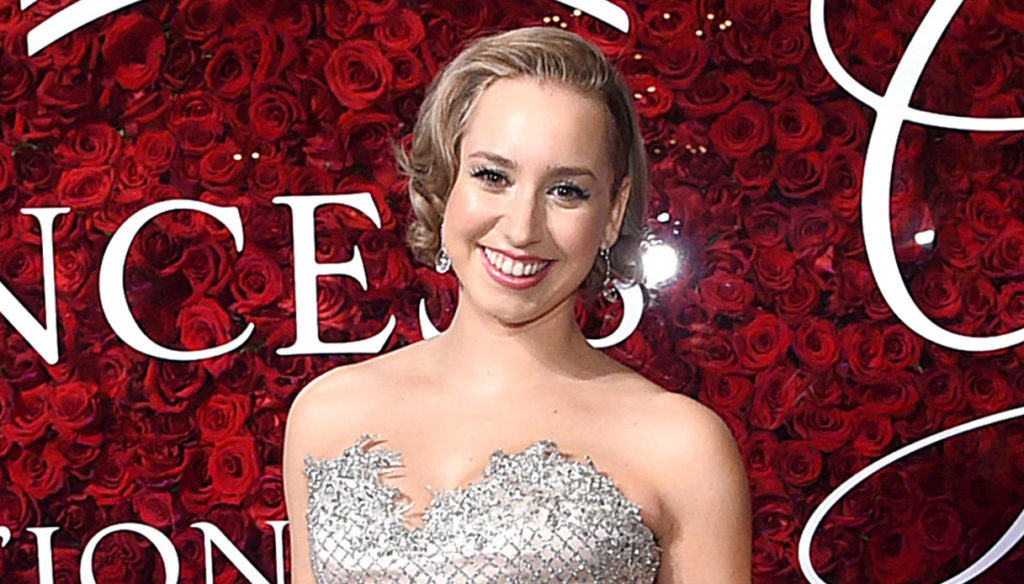 The daughter of Albert of Monaco, for her new album, was inspired by her grandmother Grace Kelly, amazing everyone 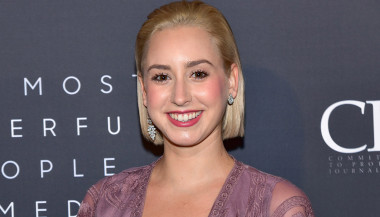 Her name is Jazmin Grace Grimaldi and she is the first daughter of Albert of Monaco, recognized by the Prince only in 2006. Just like her grandmother, she has a strong artistic vein, which has led her to be an actress and singer.

Jazmin never met Grace Kelly, because in 1992, her birth year, Alberto's mother had been missing for ten years. Yet there seems to be a special connection between the two, which seems even more evident today.

The girl lived in California, in Palm Springs, with her mother Tamara Rotolo, who never hid from her that she had "real" origins. Alberto's daughter has always remained away from the spotlight, until the moment in which the Prince of Monaco did not recognize the paternity: "I was 14 – said the young Grimaldi – I was preparing to enter high school, when the newspapers learned that my father had a daughter, and that was me. It's a difficult time for any teenager, it took some time to get used to the media attention ".

Now the spotlight doesn't seem to be a problem anymore for Jazmin, who has released her latest single, titled One day at a time, in collaboration with boyfriend Ian Mellencamp. Grimaldi's musical career began last year, but today she seems to have found the right inspiration.

On the cover of the single – shown on her Instagram profile – Jazmine poses with her partner in a bathing suit. The tribute to the grandmother is very clear: the white bikini chosen by Grimaldi with a crossover top and high-waisted briefs is practically identical to the one worn by Grace Kelly in 1955.

The shots of Alberto's mother, who was 25 at the time, had been published in Collier magazine and were recently revived (specifically in November 2019) on Paris Match.

It is not the first time that Jazmin pays tribute to her grandmother: recently the daughter of Albert of Monaco has decided to recover her origins, immersing herself in the history of the Royal Family, living for a period in Grace Kelly's residence in Philadelphia.

But it is her artistic career that fascinates her: in 2018 she got a role in the third season of the famous TV series produced by Amazon Prime, The Fantastic Mrs. Maisel, and she is also her father's right-hand man in the management of the “Princess Grace Foundation”. 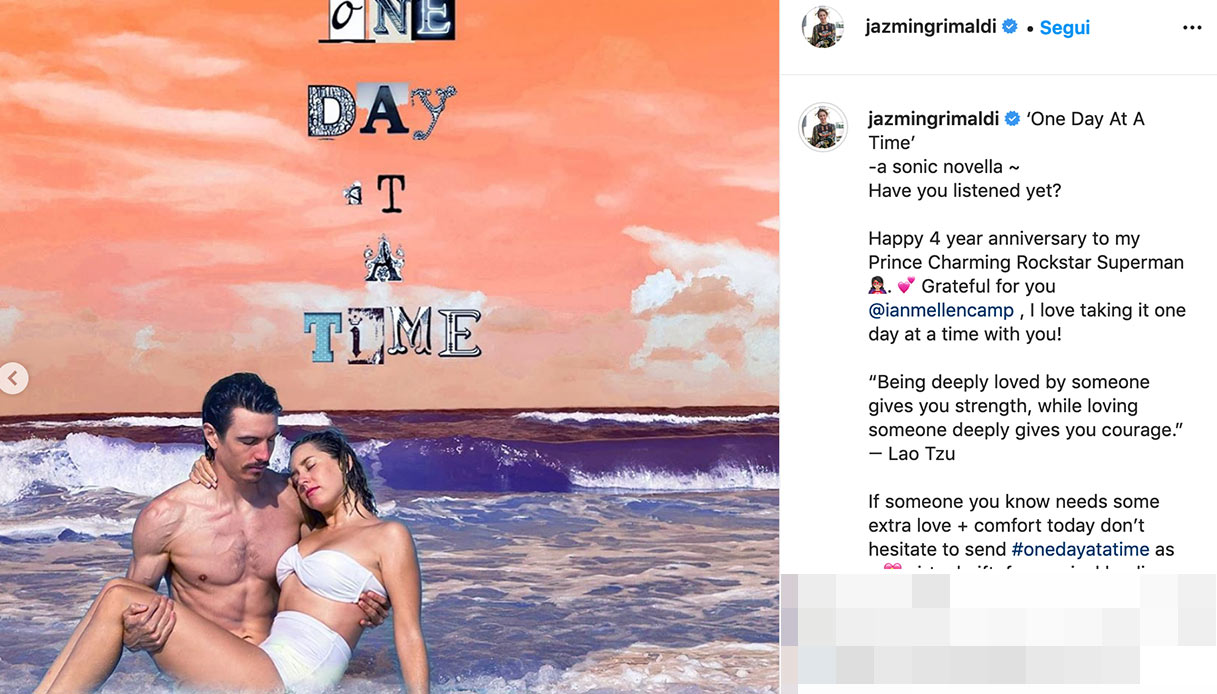