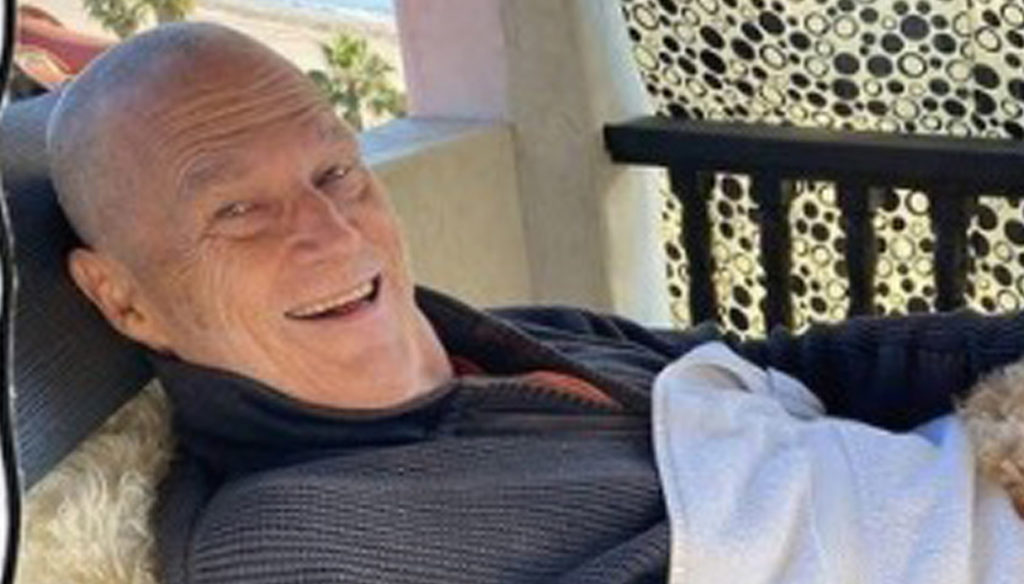 Jeff Bridges, who revealed in October 2020 that he has cancer of the lymphatic system, shared with fans the joy of having discovered that the tumor has dramatically shrunk.

Finally a joy, in this troubled start to 2021. 71-year-old actor Jeff Bridges, unforgettable star of The Big Lebowsky, shared with fans the good news that the cancer he's battling, a form of cancer of the lymphatic system, has it is "drastically reduced" as revealed by the last CT scan performed.

The actor wrote on his website that the "new protocol" he is subjected to in his battle for health appears to be a success. “I'm going to have a CT scan to see if my new protocol is shrinking my tumor,” Bridges said. “It turns out it works great. The thing has drastically reduced! ”.

Jeff revealed on social media in October that he had cancer. And he did so by borrowing just a line from his iconic film, "The Big Lebowski" by the Coen brothers: "New s ** t has come to light" ("New shit has come to light"), he had in fact written adding the details about the disease: “I was diagnosed with lymphoma. Although it is a serious illness, I feel lucky to have a great team of doctors and the prognosis is good. I am starting the treatment and I will keep you updated on my recovery ”.

Then, on the occasion of his birthday (71) in December he had updated fans on his condition: “I feel good. I shaved my hair. I got a little dog, Monty. I turned years old – wow, I'm 71 ”.

Today, a few months after the diagnosis, the good news. Come on, Jeff!