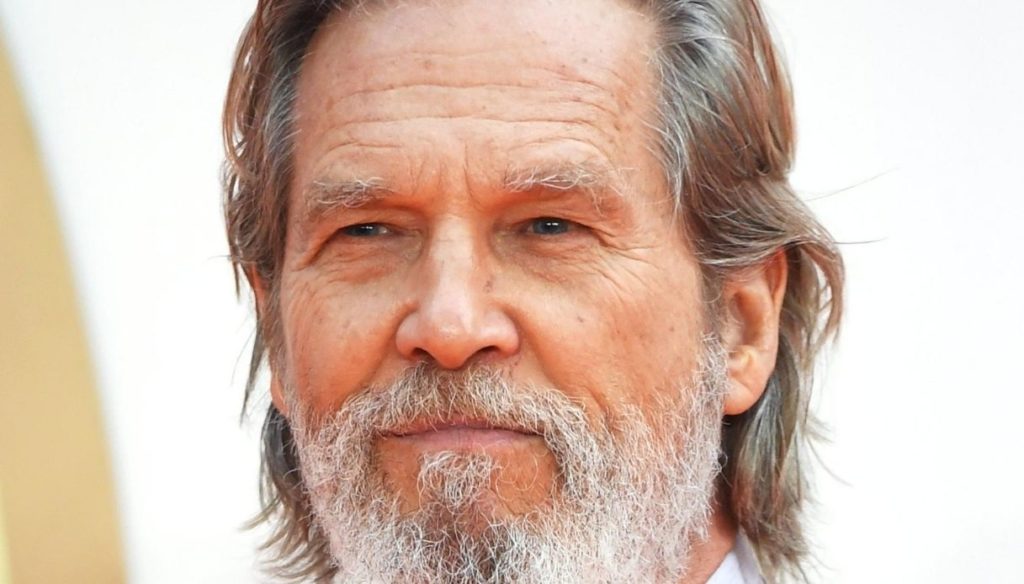 The Academy Award-winning actor explained that he was diagnosed with lymphoma. Lots of support messages

In a tweet, the American actor Jeff Bridges informed his fans that he had cancer. And he did so by borrowing a line from one of the most iconic and entertaining films he starred in: The Big Lebowski by the Coen brothers. “New s ** t has come to light”, he wrote adding details about the disease: “I was diagnosed with lymphoma. Although it is a serious disease, I feel lucky to have a great team of doctors and the prognosis is good. I'm starting the treatment and will keep you updated on my recovery ”.

Extraordinary interpreter, he took part in some of the cult films in the history of American cinema. From Disney's Tron, to Starman directed by John Carpenter, through Tucker, a man and his dream and The Legend of the Fisher King. Let's take a leap forward in his acting career and remember that he also starred in, among others, The Great Lobowski, Iron Man and 7 Strangers in El Rojale. In 2010 he racked up awards with Crazy Heart, his performance earning him a Golden Globe and an Oscar for Best Actor.

Actor for the big and small screen, voice actor, producer and songwriter (he has two albums to his credit), Jeff Bridges (born in 1949) comes from a family dedicated to the seventh art and, over the course of his career, has received seven Oscar nominations and five Golden Globe nominations. About seventy films in which he starred.

Bridges is currently working on The Old man series for the FX Channel: on the show, based on the Thomas Perry novel of the same name, he plays Dan Chase, a retired CIA agent. The actor had not returned to the small screen for several years.

And the news of the disease sparked a lot of support from Academy Award-winning fans, who filled him with messages.

Jeff Bridges wrote another tweet to thank everyone for their love and closeness: "I am deeply grateful for the love and support of my family and friends. Thanks for your prayers and good wishes ”. 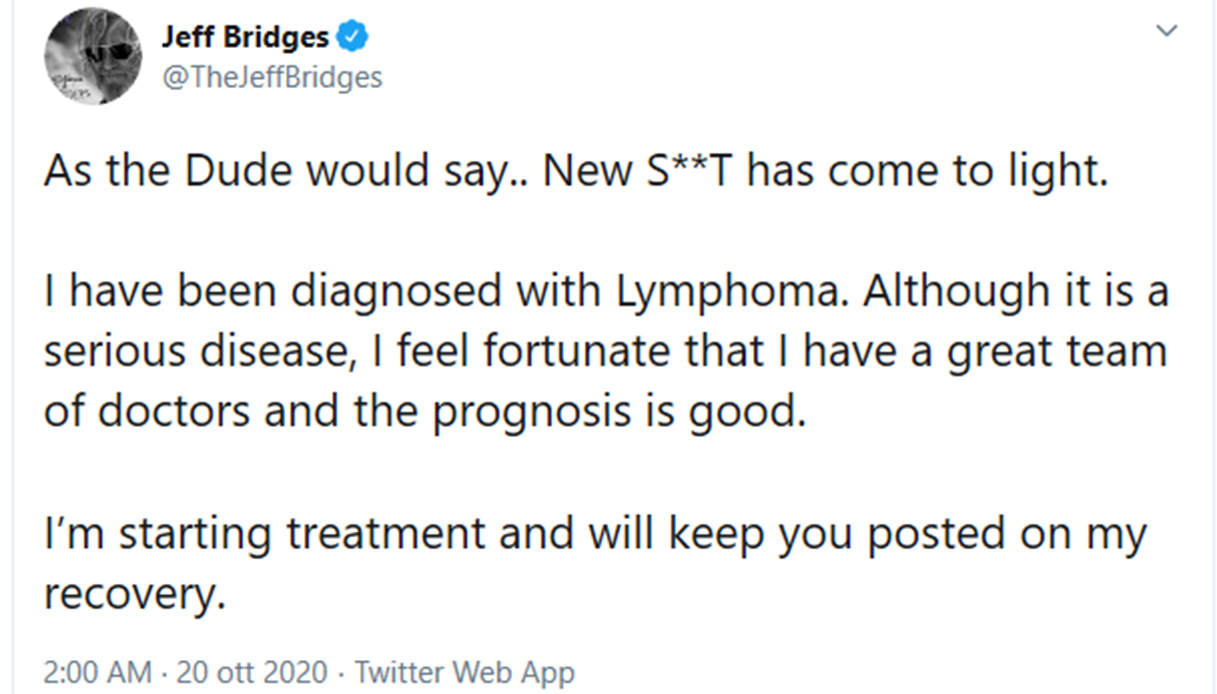 Barbara Catucci
5883 posts
Previous Post
Dry and itchy scalp: causes, symptoms and what to do
Next Post
Breast cancer, physical activity as prevention