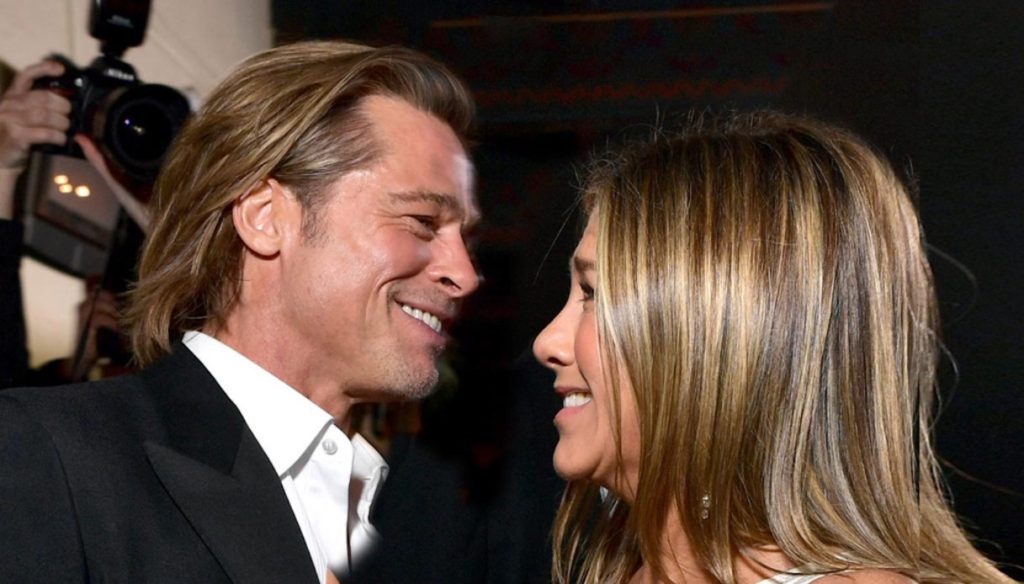 Jennifer Aniston and Brad Pitt will be back together for a special project: an online reunion for a good cause

Jennifer Aniston and Brad Pitt are back together for a charity project. Fans of the couple will have to resign themselves: this is not a flashback, but a good cause that will see them involved on a special set. The two actors will in fact find themselves acting together (albeit at a distance) on Thursday 17 September, in the 1982 teen comedy Out of Head (original title Fast Times at Ridgemont High).

The purpose of this online reunion is to raise funds for CORE, a charitable organization that provides first-aid relief in this period of the Coronavirus pandemic, and for Reform Alliance, the criminal justice reform project that advocates fairer justice.

Together with Aniston and her ex-husband, other actors of the caliber of Morgan Freeman, Julia Roberts, Matthew McConaughey, Sean Penn, John Legend, Shia Labeouf, Ray Liotta, Jimmy Kimmel, Henry Golding will also participate in the cause.

"A lot of the actors accepted right away," said actor and comedian Dane Cook, who is also involved in the project. "Jennifer, for example, was adorable, immediately thrilled." Cook added, "This amazing group of artists want to support two vital organizations – CORE and Reform Alliance – and we're thrilled to share funny and funny scenes from our little class project."

The cast will play the comedy in an event streamed on the CORE organization's Facebook Live and TikTok profiles on Thursday 17 September, on the occasion of the 38th anniversary of the iconic Comedy Out of Head.

Jennifer Aniston and Brad Pitt, like all the other participants in the initiative, were not part of the original cast, only Sean Penn, on the other hand, had a role in the original film, that of the protagonist Jeff Spicoli. It is not yet known what the roles of the two actors will be, but their participation in the virtual set has already tickled the curiosity of the fans of the historic couple.

Although obviously there is no talk of a flashback for Brad Pitt and Aniston, what is certain is that between the two, after fifteen years of their divorce, relations have improved considerably. This was confirmed by the direct visitors to the 2019 Screen Actors Guild Awards: the two had in fact attracted everyone's attention by exchanging a sweet greeting. Brad on that occasion congratulated his ex-wife on the award received, with complicit smiles that made fans dream. And who knows, this project may not mark a new beginning for Brad and Jennifer. 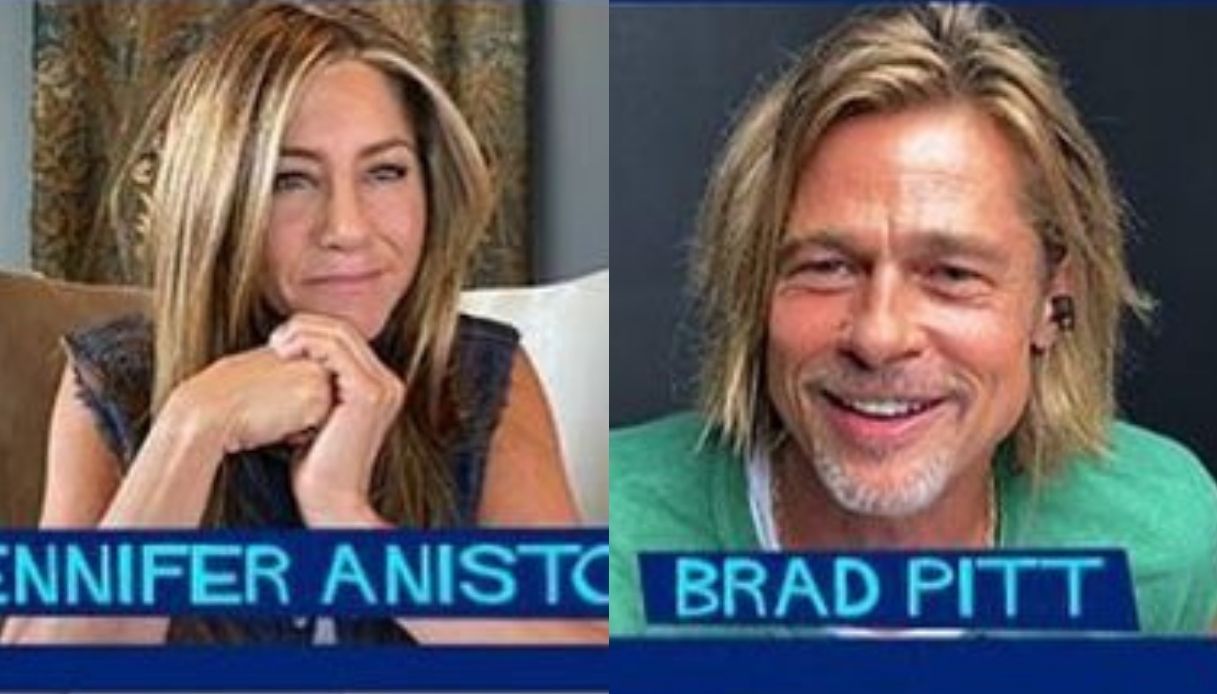