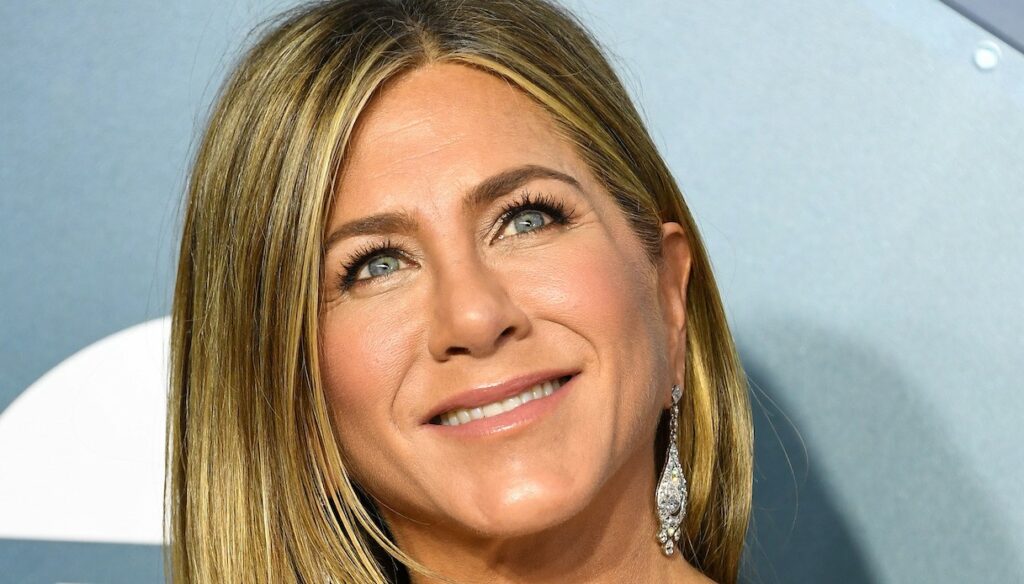 After rumors that they wanted them together, Jennifer Aniston and David Schwimmer have denied their relationship 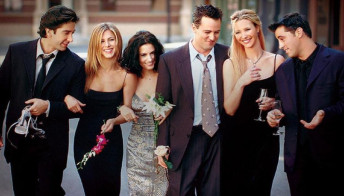 Friends: the protagonists of the series yesterday and today

Friends fans will have to resign: Jennifer Aniston and David Schwimmer are not together. According to rumors launched by Closer magazine, the actors, who in the nineties lent their faces to the characters of Rachel and Ross in the very successful TV series, would be dating after the meeting that took place on the set.

Fans of the series have always cheered Rachel and Ross, one of the most beloved couples on the small screen. And they weren't all wrong: after the Friends reunion, the two actors revealed that they really liked each other during the filming of the TV series. "In season one, I had a huge crush on Jen," David Schwimmer said on the show's 25th anniversary special. “It was mutual,” Jennifer Aniston replied.

This confession had rekindled the spotlight on them, insinuating the doubt that the bond that had always been between them had never been completely severed. "After the reunion, it became clear that remembering the past had aroused feelings for both of them and that the chemistry they had always had to bury was still there," a source close to the two revealed to Closer magazine. They started texting each other right after filming, and just last month, David flew from his home to New York to see Jen in Los Angeles. ”

And while fans were already dreaming of a return of the flame after twenty years like that of Jennifer Lopez and Ben Affleck, one of the parties concerned, David Schwimmer, who through his representatives, thought about breaking the dream of the couple's fans. denied the gossip calling it "fake", as did those of Jennifer Aniston to USA Today shortly after.

The two actors in all these years have never lost sight of each other and have always maintained contact. Jennifer Aniston, a year after the series ended in 2004, was married to Brad Pitt, until Angelina Jolie came into her life. The actress then moved Justin Theroux, from whom she divorced in 2018, and later dated a television producer, although the affair didn't last long with him either.

David Schwimmer, on the other hand, who in the past has been linked to singer Natalie Imbruglia, was recently photographed with a mysterious woman who is certainly not Jennifer Aniston.

Barbara Catucci
12137 posts
Previous Post
Meghan and Kate: face to face at the wedding of Victoria Beckham's son
Next Post
Charlene and the shadow of the past: the escape from Monaco and the intervention of Carolina
You must be logged in to post a comment.
Menu