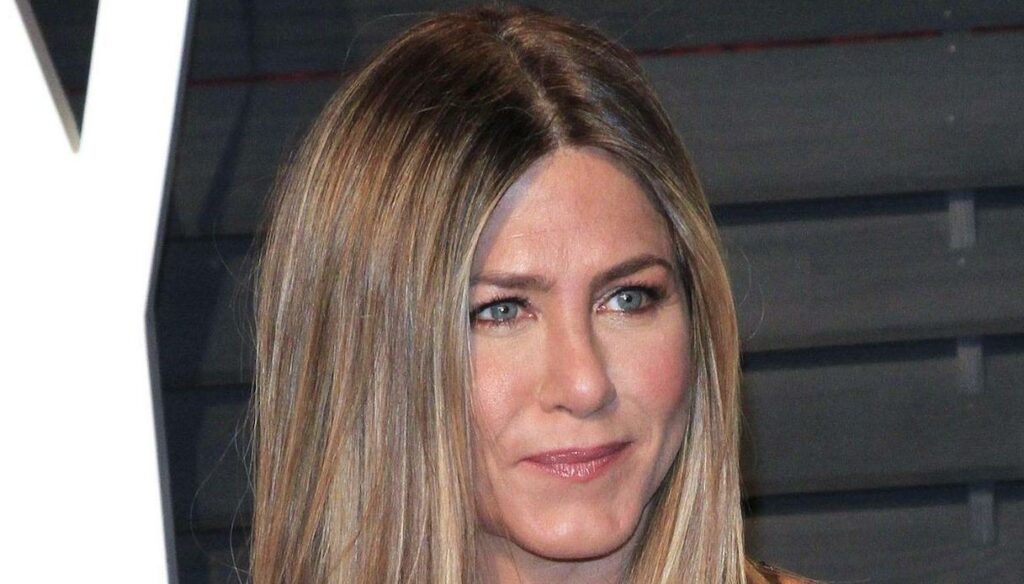 James Michael Tyler passed away at the age of 59: Jennifer Aniston, with whom he had worked on the set of “Friends”, remembers him this way

It’s a heartbreaking farewell, that of Jennifer Aniston: the actress had worked for a long time alongside James Michael Tyler, who in the famous TV series Friends had played Gunther, the owner of the now iconic Central Perk. His passing, following a long illness, saddened all those who had the opportunity to collaborate with him on the set.

As a young man he had worked for a long time as a barman, and for this reason he was chosen for the role of Gunther, in the beloved TV series Friends: the actor James Michael Tyler gave life to a character who gave us funny and carefree moments, for which it will remain forever etched in our memory. In 2018 he was diagnosed with prostate cancer, which put his career on hold. Unfortunately, his health conditions had worsened in recent months, so much so that the disease had prevented him from participating in the reunion of the cast of the TV series, which took place in the spring of 2021.

James passed away on October 24 at his home in Los Angeles, united in the love of his wife Jennifer Carno, who has remained close to him throughout his illness. The actor was only 59 years old, turned last May. Great is the pain for this loss, both for his loved ones and for the many colleagues who had had the pleasure of working alongside him, especially in Friends. And the messages of condolence are truly moving.

Among the first to say goodbye to James Michael Tyler was Jennifer Aniston, who shared on Instagram a clip of the scene that immortalizes them together: “Friends would not have been the same without you. Thanks for the laughs you brought to the show and to all of our lives. We will miss you very much ”- he wrote in the caption of the post, a message that touches deep chords.

Courteney Cox, the beautiful Monica, also wanted to remember the actor: “The magnitude of the gratitude you brought to the set and which you showed every day is the magnitude of the gratitude I have for knowing you. Rest in peace James ”. While Matt LeBlanc wanted to recall the beautiful atmosphere that had been created on the set between them all: “We had a lot of laughs, man. We will miss you, rest in peace ”. 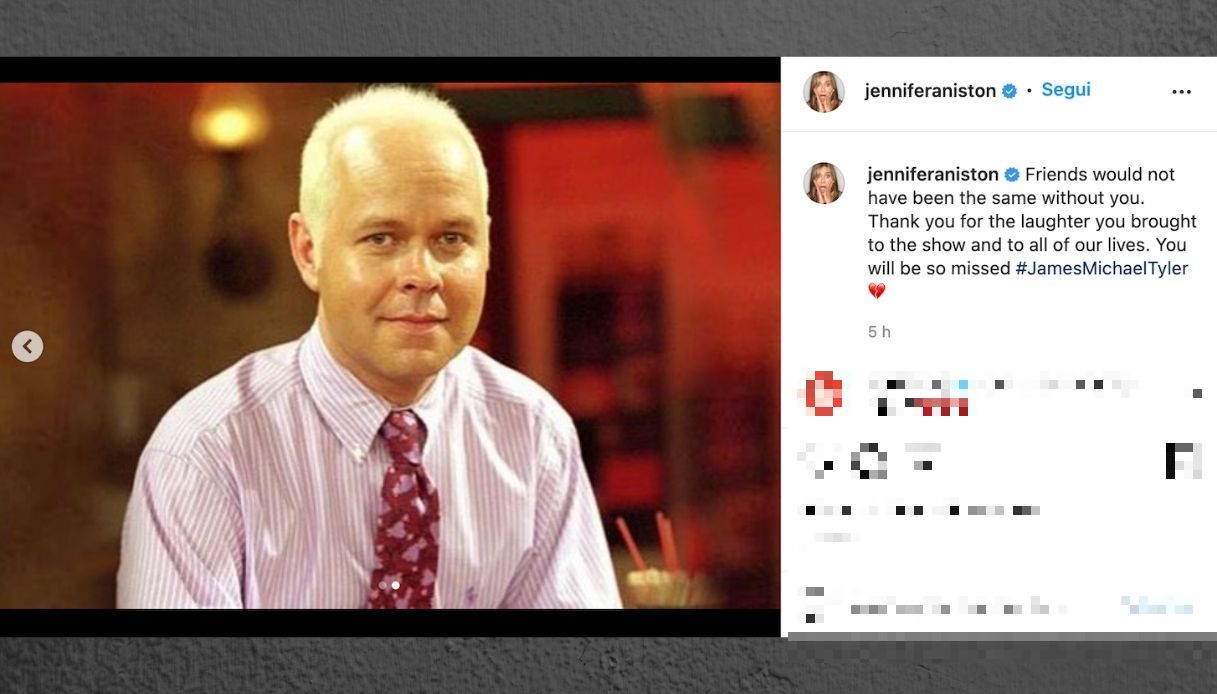