Jennifer Aniston, those annoying voices that want her to be a mother 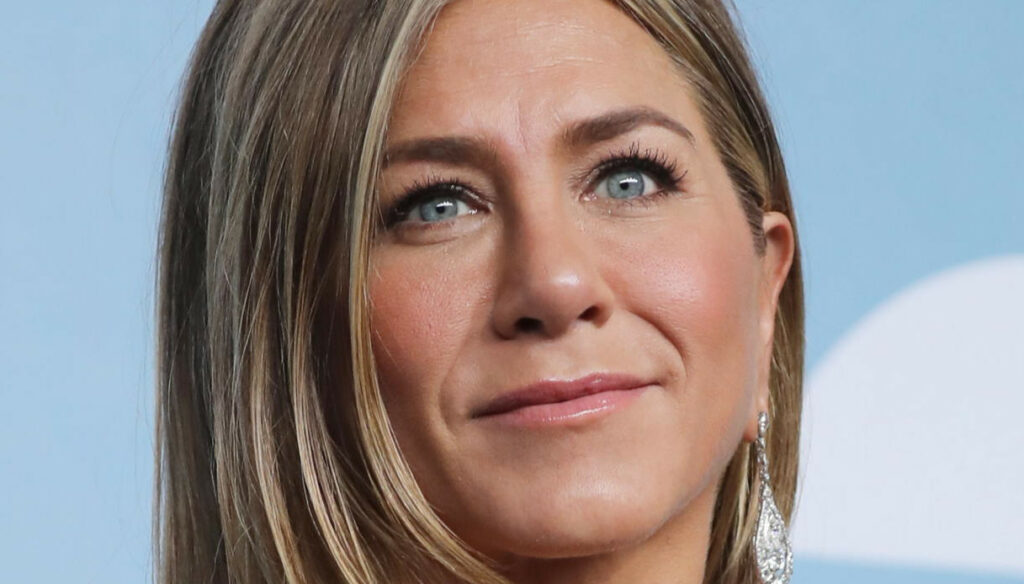 Marriage and Childless: Why Jennifer Aniston is still the favorite target of the tabloid press 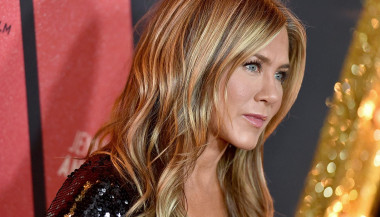 Five years after the open letter in which she claimed her right not to be a mother, Jennifer Aniston returns to the center of the news again for the alleged adoption of a Mexican girl. The news is added to the long trail of rumors then denied by the person concerned and her entourage.

According to the scoop launched by Closer, Jennifer Aniston – splendid 52 years old – would be about to become the mother of a little girl. Also according to the magazine, the American actress has already revealed her intentions to colleagues from Friends, whom she found again during the reunion of the famous TV series.

The rumors spread quickly but Closer is doing more and goes into the details of the negotiation which – according to their sources – would have already been started at the Casa Hogar Sion in Mexico and awaiting confirmation for the month of June.

The cast of Friends would have been the first to know the big news: “Jen felt that the reunion was the perfect time to make the announcement. The girls already knew this as they see each other regularly, she thought it would be special to tell the boys when they were all together, as she rarely sees them these days due to their busy lives and work commitments ”.

The new rumors about Jennifer Aniston's motherhood, which for nearly 30 years has been compulsory, have required a new denial from the actress's staff. The latest statements made by his communications manager to People and TMZ are categorical: "This is a hoax, just fake news."

The talk about her being a mother has become an unpleasant habituée that has been repeated for years now and that has also generated a hard outburst on her part. Jennifer Aniston is, in fact, among the many childfree stars and is happy to be, even if it seems to have become impossible to understand without the person concerned having to continually justify her decisions.

The open letter entrusted to the Huffington Post and which had moved the world dates back to 2011 but it is still required that its contents be reiterated, respecting the choices of a woman who says she is complete even without a husband and without children:

“For the record, I'm not pregnant. On the other hand, I am very tired. The press tries to find out whether or not I am pregnant millions of times, driven by the prejudice that women are somehow incomplete or unsuccessful, nor can they be happy, if they are not married and with children. We are complete. With or without a partner. With or without a baby. We decide what is beautiful and right when it comes to our bodies ”.

Barbara Catucci
8508 posts
Previous Post
Amici 2021, the best and the worst of the week: Celentano puts Martina in difficulty
Next Post
Funeral of Prince Philip: signs of thaw between Harry and William. The Queen's pain