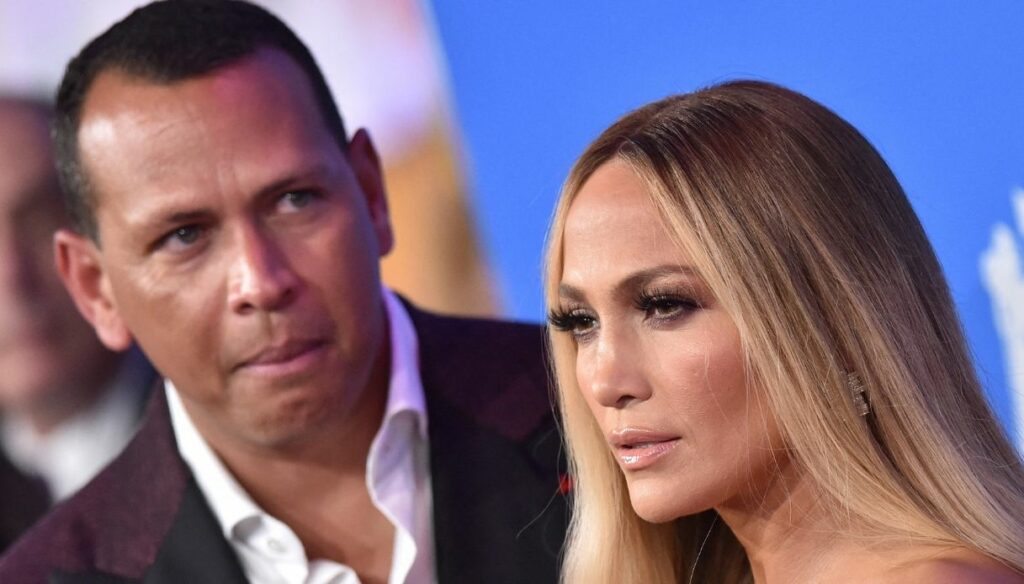 Jennifer Lopez and Alex Rodriguez broke up after two years of engagement, the wedding canceled 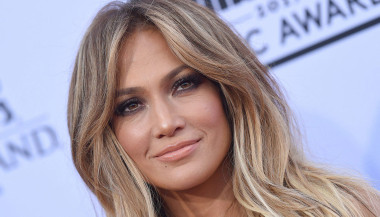 Jennifer Lopez, 51 years between music and cinema: successes and loves

Jennifer Lopez and Alex Rodriguez broke up. After two years of engagement, the marriage between the sportsman and the pop star was canceled. Confirming the breakup are Page Six and TMZ, according to which JLo would return single after four years of love with the former New York Yankees star.

A real twist (yet another) in the sentimental life of the singer who has behind her several ended marriages and loves that have made her suffer. JLo's first marriage, those with the Cuban waiter Ojani Noa, dates back to 1997, followed by a flash divorce. In 2001 the marriage with the dancer Cris Judd, ended two years later, then the ceremony skipped with Ben Affleck, left a few days before the announced wedding.

In 2007 Marc Anthony became Jennifer Lopez's husband and the couple had twins: Emme and Max, but the separation arrived in 2011. The romance with Rodriguez seemed like the happy ending that Jennifer Lopez had long dreamed of. Former sportsman, entrepreneur and father of two daughters (born from his first marriage), Alexander Rodriguez appeared as the perfect man for the pop star.

But something went wrong and after the great proposal, which came with a 20-carat emerald-cut diamond ring, the couple first postponed, then canceled the wedding. A few months ago it seemed that the wedding would take place, celebrated in Italy, a country that JLo loves very much and the scene of the couple's romantic holidays.

In December, however, Jennifer had revealed her doubts about the union in a radio interview. “At our age, with both of us having a marriage behind us, what do we do, do we get married? – he confessed – I think it is something that is still important to us, but there is no rush ". The reasons for the breakup are not yet known and some sources report that until a few days ago the couple was still planning the wedding.

A few months ago the couple had to face the gossip related to a possible betrayal of Rodriguez with the showgirl Madison Lecroy. The woman, however, had denied, stating that she only heard the sportsman on the phone. "The only real thing is that we talked on the phone several times – she confessed to Page Six, exonerating him -. This is the only truth: ours is mere knowledge. He never physically cheated on his girlfriend with me. We never met, we just talked on the phone every now and then, not regularly ”.