Jennifer Lopez and Ben Affleck, the common strategy against the paparazzi 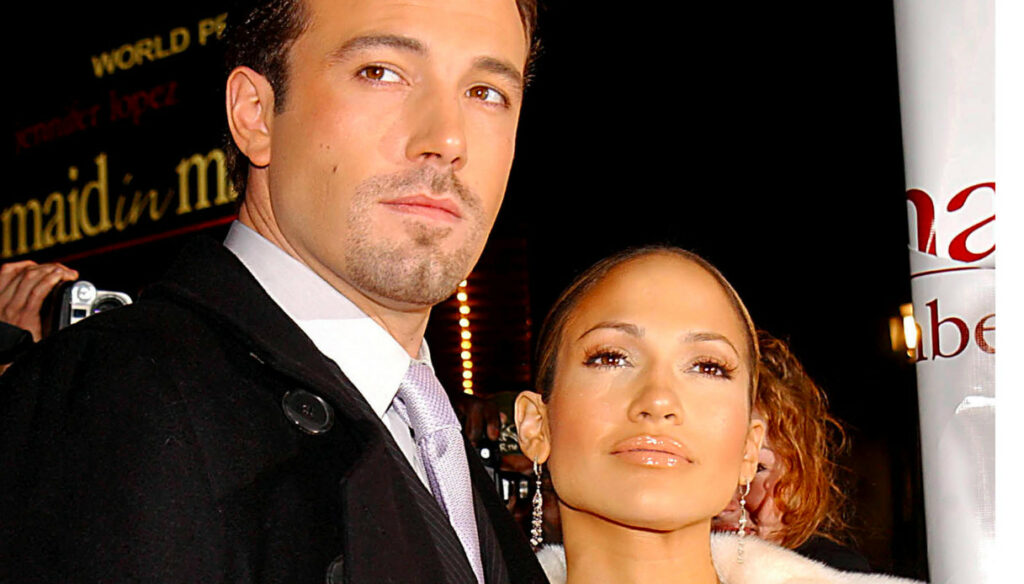 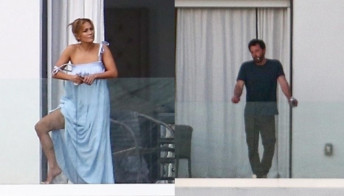 Jennifer Lopez and Ben Affleck: the return of “Bennifer”. The long love story

Jennifer Lopez and Ben Affleck are having a special moment, after having reconnected, making millions of fans dream all over the world. But this time they have no intention of allowing themselves to be influenced by the constant intrusion of paparazzi into their lives.

According to what PageSix reports, the couple are thinking of a way to manage the constant coexistence with photographers, who follow them wherever they go, to avoid that they can be an obstacle to their return of the flame.

It is no secret, in fact, that Ben is reluctant to show himself and put his private life in the square, several times he had to object to the insistence of the paparazzi and this attitude of his was particularly important when he and JLo got together. first time. Their story, in fact, was one of those that already fascinated the most at the time and for this reason the couple found themselves the targets aimed at in any situation, from boat trips to romantic weekends, from walks to the petrol station.

An obsession, that of the paparazzi for Bennifer, which also ended up in one of the singer's music videos, Jenny from the block, in which the star re-proposed some of the couple's moments hit on the front page of all the tabloids.

Affleck's aversion to photographers and his inability to accept and live with this situation was at the root of the couple's crisis, which canceled the engagement and shattered the dreams of many. A lot of water has passed under the bridge since then, but Ben hasn't changed his mind. For this reason, according to what the American magazine reports, "JLo warned him that the paparazzi would follow them everywhere again, he is aware of it and he understands".

In short, Jennifer would have put his back against the wall to be sure that this time the actor would not have let this love story be ruined as already happened and Ben would have accepted with resignation to show her that he is serious.

The two have always maintained good relations in all these years (17) in which they have been apart. Both have rebuilt their lives and have had other relationships: Ben was married to actress Jennifer Garner, with whom he had three children, while JLo was married to singer Marc Anthony, with whom he had twins, and was next to the wedding with Alex Rodriguez, before everything blew up last April and she, unexpectedly, returned with Ben.