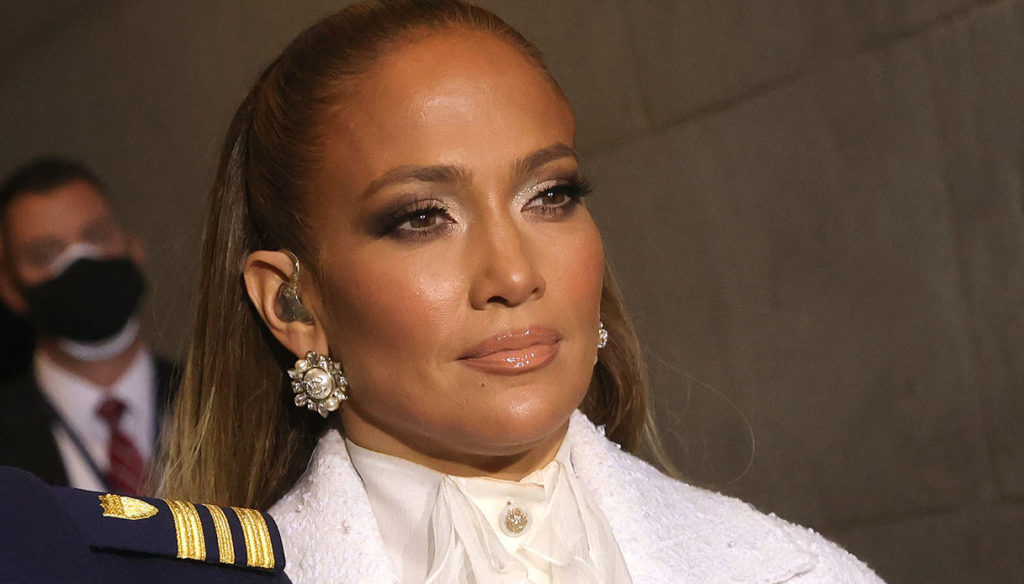 The two singers performed before the oath by Joe Biden and Kamala Harris: two impeccable and moving performances

It was a particularly touching inauguration ceremony that marked the official entry of Joe Biden into the White House. And not only for the heartfelt speech of the new President of the United States, who addressed the Americans with optimism and determination, but also for the moment when the oath was held and for the mammoth performances of the two stars called to perform on stage of the Capitol.

Lady Gaga and Jennifer Lopez honored the assignment they had been entrusted with, with two truly impeccable and touching performances, surrounded by 25,000 soldiers of the National Guard and 200,000 flags that wanted to replace the public and in some way also represent the victims of Covid.

For the occasion, the singer of A star is born chose an important dress consisting of a black jacket with a golden dove on the chest (symbol of peace) and a wide and long flaming red skirt.

His version of the national anthem was moving and without the slightest misstep, on the contrary: his voice was powerful and at the same time warm, despite the emotion of being on the most important stage of his career was evident. A memorable performance that will go down in history and for which it received immediate compliments from Michelle and Barack Obama, one of the few authorities present on Capitol Hill.

Totally different look for Jennifer Lopez, who opted for a total white outfit, with a puff-necked shirt, wide pants and long coat. To surround the face of the precious earrings and a high half ponytail that highlighted her face and perfect features.

The singer performed in a revisited version of This Land is Your Land by Woody Guthrie: soft and clean voice without mannerisms, essential. The only habit, a phrase in Spanish that aims to be a hymn to unity and justice. And it is significant that he pronounced it in his second language, precisely to underline how the United States must go back to being that great nation in which multiculturalism and integration are key values.

And the concept of unity also returned in the words of Joe Biden, who speaks of "wounds healed" and promises that "together we will write a new American story, of union, of love and care (…), which tells us that the future will be within our reach. A future of light, hope and democracy ”.

Giovanna Pirri
4638 posts
Previous Post
Cuccarini and Celentano: rivalry and methods compared for the love of dance
Next Post
Pulmonary hypertension: what it is, how to recognize and deal with it