Jeremias Rodriguez and Soleil, goodbye because of an ex of U&D: the truth 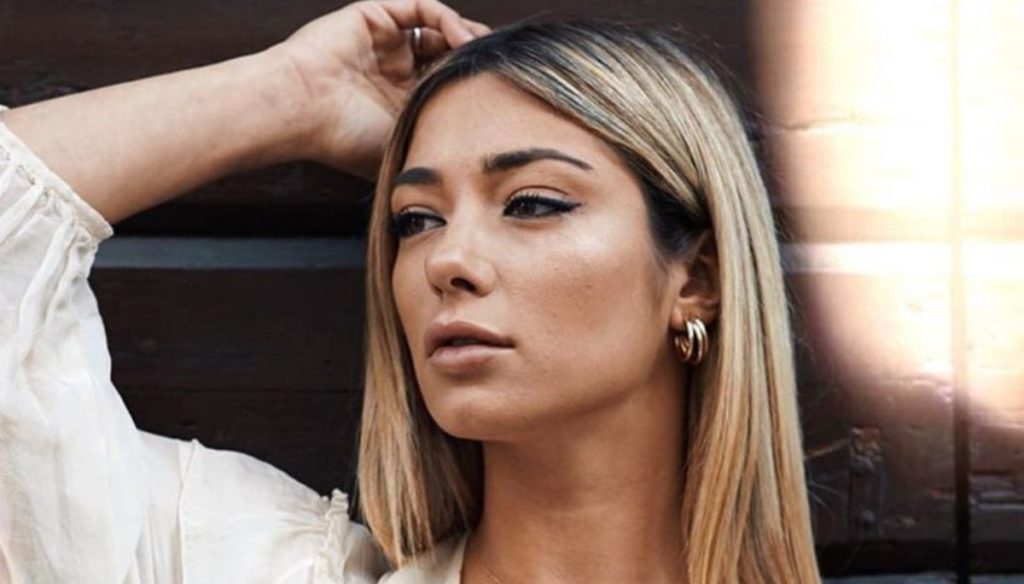 Jeremias and Soleil are in crisis and, according to rumors, the fault would be of a third person who participated in Men and Women

Everything seemed to be going well between Soleil Sorge and Jeremias Rodriguez. On social networks they seemed very in love and nothing bode a break. The two, on the contrary, had also announced the imminent cohabitation in Milan.

Precisely for this reason the voices of their farewell had destabilized the fans and left everyone speechless. The two, in fact, had made many dream with their fairytale story. Both belonging to the world of entertainment, had already met before participating in the Island of the Famous.

Jeremias Rodriguez confessed to having also tried an approach with the blonde showgirl, ex of Luca Onestini and Marco Cartasegna. Soleil, however, had ignored the attentions of Belen's brother and in Honduras she seemed attracted, at least at first, more to Stefano Bettarini.

However, on the island, the flame of passion broke out between the two, which, at least until a few days ago, has never gone out. Those who were not convinced by their love were now ready to change their mind, when the first rumors of the breakup arrived. According to an indiscretion, a third person, known face of men and women, put the paw inside the couple.

Needless to ask who he is, for now no name seems to leak. Fans of the couple, however, can breathe a sigh of relief and return to hope. Apparently Soleil and Jeremias never broke up.

A crisis would still be underway, but there is every will to overcome it. Fans can hope for a story posted on Instagram by Soleil, who in recent days had closed in an airtight silence. In the image the two are hand in hand, and the comment does not seem to leave room for doubt:

People see, hear and speak. Unfortunately, however, he sees poorly, hears little and speaks too much.

An indiscretion, then, would seem to reconfirm the rapprochement between the two. It would therefore be only a period of ups and downs, as happens to all lovers. The plan to go and live together in Milan remains, even if for the moment it has been shelved because of recent problems.

What will become of this couple? We just have to wait for the next statements of those directly concerned.

Barbara Catucci
8483 posts
Previous Post
Belen Rodriguez and Marco Borriello together in Ibiza: The new photos
Next Post
What kind of hair do you have?