Jerusalem artichoke: properties, benefits and how to use it in the kitchen 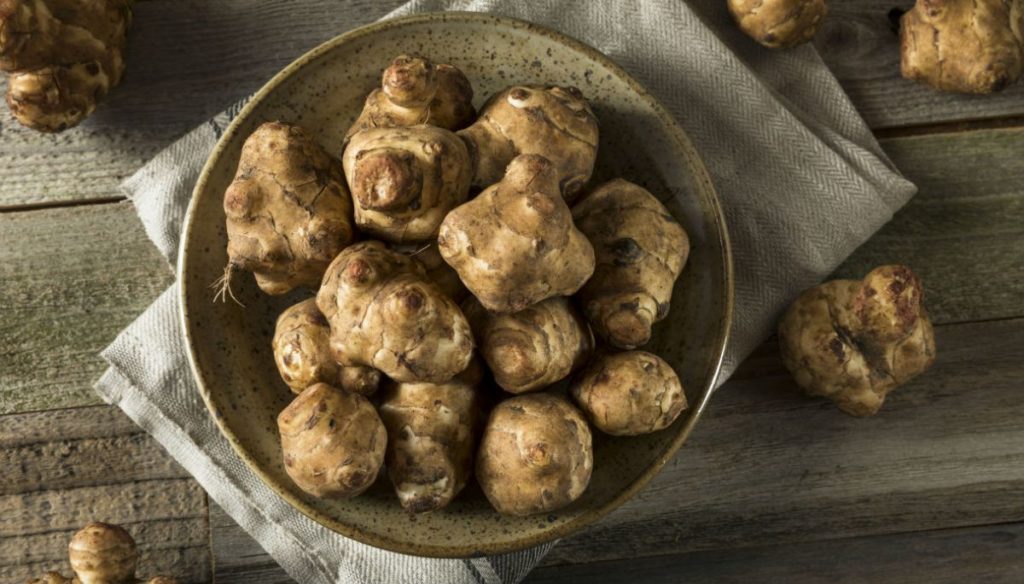 Jerusalem artichoke is a typical tuber of Piedmontese cuisine with interesting beneficial properties and a pleasantly bitter taste. 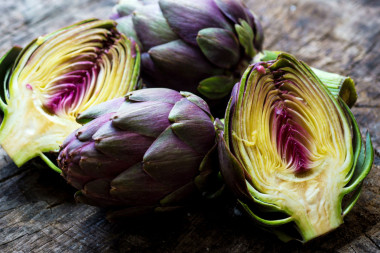 In Piedmont it is widespread and consumed, elsewhere it is much less so, here is what you need to know about Jerusalem artichoke, a healthy and versatile tuber in the kitchen.

Jerusalem artichoke, characteristics and curiosities
Originally from North America, Jerusalem artichoke arrived in Europe in the 1500s and gained some popularity before the spread of the potato, from which it was supplanted over time. It was once called "Arctic sunflower" since it belongs to the same sunflower family and is characterized by a slightly bitter and vegetable flavor reminiscent of the artichoke, which is called "artichaut" in French. It is still called Jerusalem artichoke.

Its plant blooms in late summer, while the tuber is harvested in autumn and winter. The part that is eaten is the root that has white flesh, brown or reddish skin and an irregular and lumpy shape.

Beneficial properties of Jerusalem artichoke
Jerusalem artichoke is characterized by the high content of inulin, not surprisingly it is particularly suitable for those suffering from diabetes. Not only that, the low calories and the purifying effect of the vegetable make it perfect for those who want to lose weight. It also has a valuable regulatory action, helping to keep cholesterol, pressure and blood sugar under control. The inulin present in Jerusalem artichoke helps the normal activity of the intestine, promoting the development of an adequate bacterial flora capable of strengthening the immune system, to the benefit of a healthy and efficient organism.

The tuber is rich in mineral salts, especially potassium, magnesium, phosphorus, iron, calcium, selenium and zinc. The presence of vitamins A, B and H makes this vegetable a panacea in case of tiredness, loss of appetite, drowsiness and muscle pain.

Jerusalem artichoke in the kitchen
Jerusalem artichoke can be eaten either raw in a salad or in pinzimonio or cooked, boiled in boiling water or browned in a pan. It then becomes a delicious ingredient for risotto and a delicious filling for ravioli or savory pies. It turns into hot velvety and vegetable soups, you can put it in minestrone and soups, you can make crunchy chips by slicing it thinly and then putting the slices in the oven. In Piedmont it can be found among the ingredients of the traditional bagna cauda.