Born in 1992, model, she is the companion and future wife of the Italian national team footballer 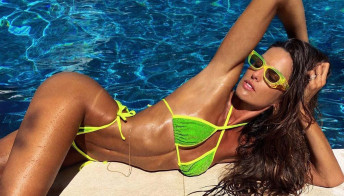 Euro 2020: they are the most beautiful wags of the Europeans

A contagious smile, dark curls and two deep eyes: Jessica Aidi is the French model girlfriend of Marco Verratti, midfielder of the Italian national team called up for the European football championships.

A statuesque physique and a beauty that immediately catches the eye, Jessica Aidi is splendid: born in Montpellier in France on 11 July 1992, she has long been involved in the world of fashion parading on the catwalk for famous brands and working for photo shoots. In his curriculum also participation in Les Marseillais in Dubai. A reality show dedicated to the world of fashion in which she had the task of finding jobs for competitors with the role of booker. But before the limelight in the fashion world came on for her, she also worked as a waitress, a job through which she apparently met Marco Verratti.

Her future spouse, after the couple has formalized the relationship in 2019, in fact the two will get married: the date has not yet been established but the proposal has arrived in December 2020. And it was very romantic: in the background a scenario evocative as only the desert can be. The two were on vacation when he asked her to marry him with their initials written in fire and accompanied by a heart in the background. She herself had published some shots on Instagram accompanied by a phrase that reflected all the emotion of those moments: "I never could have imagined that 2020 could end on such a beautiful note. That of unconditional love ". And over time there has been no lack of couple shots published on her profile, a profile where she can be admired in all her beauty in many images while she is at work.

Jessica Aidi is very popular on social networks: just think that on Instagram her followers amount to over 322 thousand. And the model, like others of the wags (companions or wives of footballers) did not fail to make her partner feel her support in these important days in which he is engaged with the Azzurri national team: on her Instagram profile she published a photo in which you can admire her wearing the national football shirt. 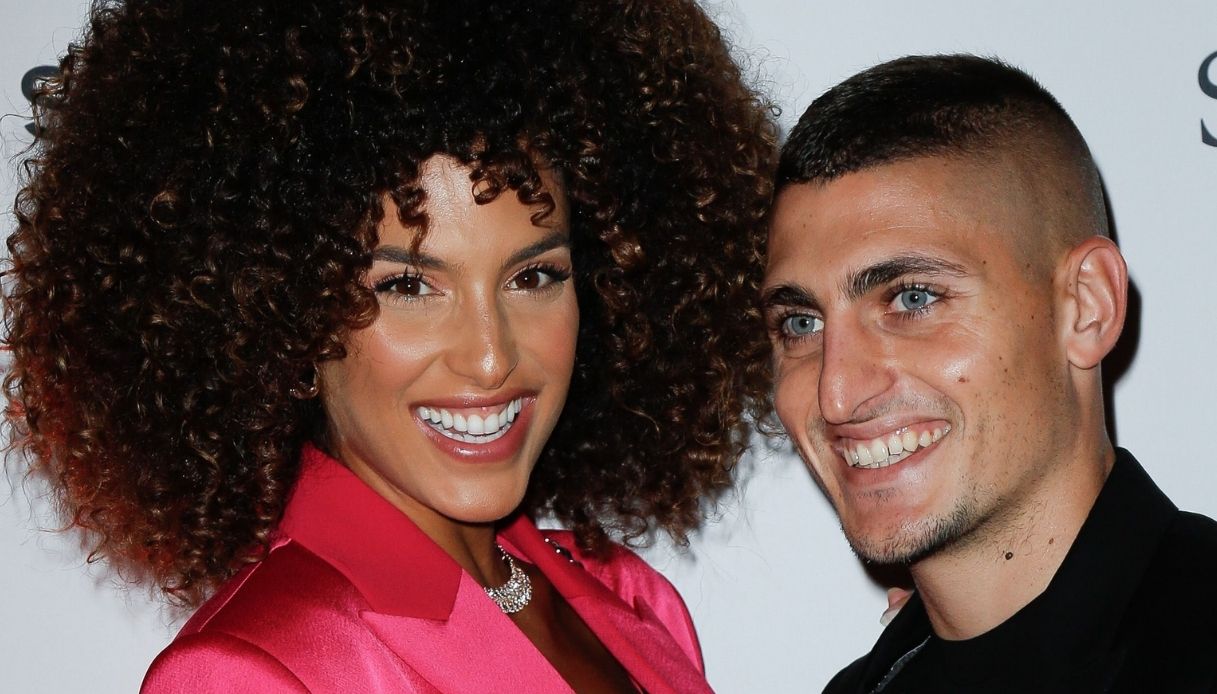