Jessica Mazzoli, new flirt for Morgan's ex. And he's an ex gieffino (like her) 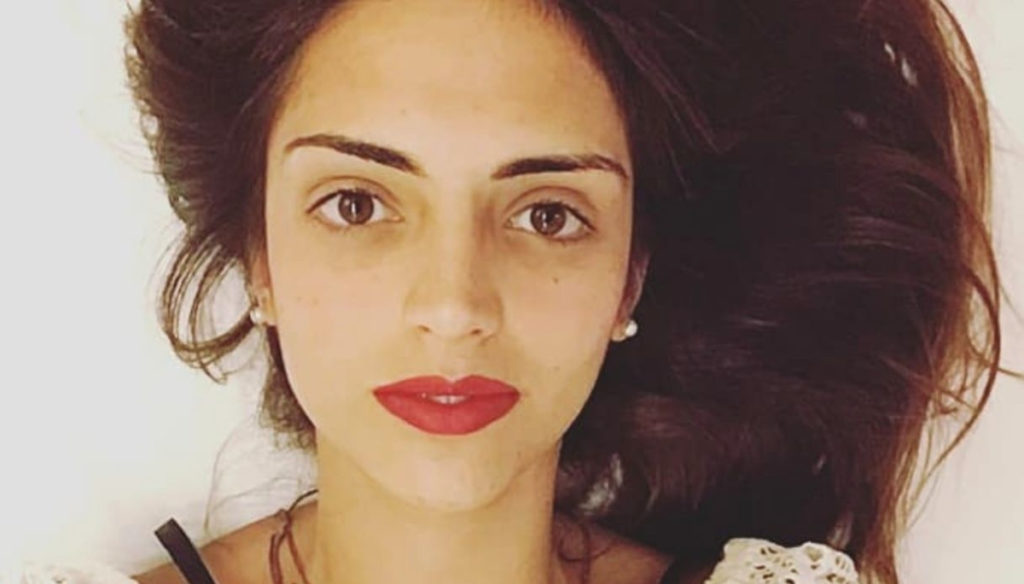 Apparently, the ex gieffina seems to have found a new love

Jessica Mazzoli may have turned the page. After the end of the intense and stormy relationship with Marco Castoldi, aka Morgan, the young Sardinian musician dedicated herself only to raising little Lara as a single mother. But now, apparently, it is opening up to a new love.

Ever since the affair with the former judge of XFactor ended, Mazzoli had lost track of sentiment. All we knew was that the girl was raising her little girl alone, because her father, Morgan, in six years, never built a relationship with the little girl.

The singer has repeatedly accused his mother of his second son of setting him up, of being a careerist, interested only in money and popularity. Mazzoli was able to tell more about her life and her relationship with her daughter and with Morgan, on the occasion of her participation as a competitor in the latest edition of Big Brother, but the only information about her remains linked to this endless battle with the former. Little or nothing has been known about Jessica's heart and new relationships in six years. But now comes the clue that makes many people think that, finally, the young musician's heart may have reopened to love.

The man who would make her heart beat again is Biagio D’Aelli, a former GF11 competitor and a familiar face to the viewers of Barbara D’Urso's living room, in which the young man intervenes often and willingly as a commentator. To reveal the new flirtation, the two protagonists think directly in their stories on Instagram, mutually tagging each other in short videos that immortalize moments of fun and complicity.

On Instagram we see them having fun in an evening in a disco, traveling by car in the night to who knows what destination, in front of an appetizing salad, while joking about Jessica's alleged jealousy towards Biagio: in short, the two seem inseparable. And then, the clue that most of all suggests that there is something tender among them. In Biagio's stories, in fact, Jessica is clearly seen kissing him passionately on the cheek, while he is busy driving. It is therefore clear that Morgan, for Mazzoli, is now truly a distant memory.