Jill Biden, the symbolic dress of US unity is a message to the whole world 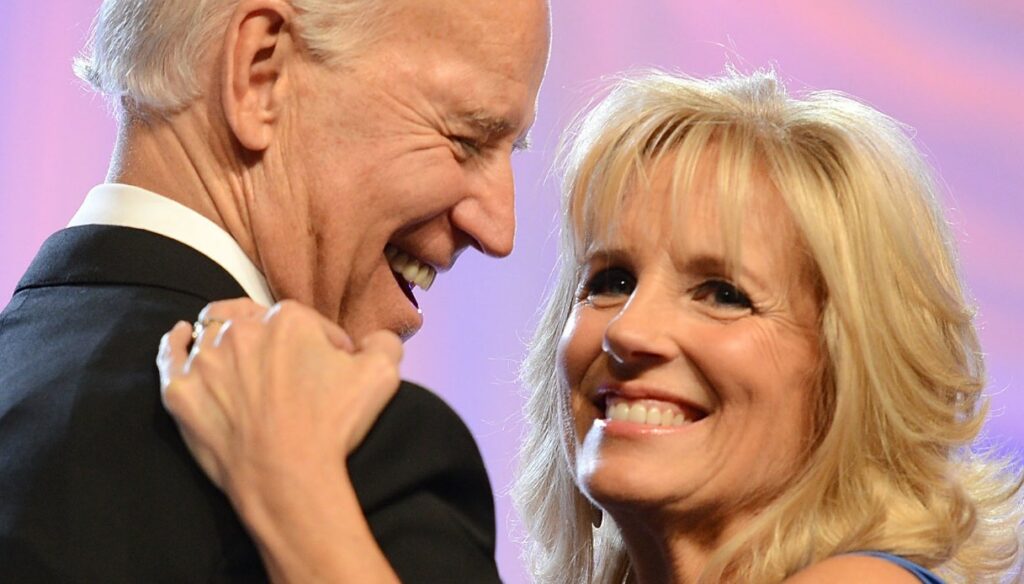 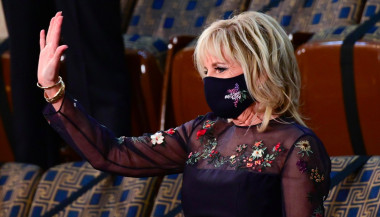 Since the election campaign it was evident that Jill Biden was a woman who was sure of herself and her ideas. In particular, the distinction between her and Melania Trump was clear: two very different ways of showing oneself in public and of communicating, with verbal language and above all with non-verbal language.

Now that Joe Biden's wife is in the White House, things aren't too different. The First Lady, in fact, has maintained her style and – indeed – has exploited her position to send clear messages to the whole world, signs of a break with the couple that preceded her.

If Melania, in fact, was a real model whose clothes gave the idea of ​​how much she was a step above the rest of the world, Jill aims to give the opposite sensation. Her clothes are anything but unattainable (at least in appearance) and her way of doing things is always relaxed and informal.

Not only that: it is through her looks that Jill sends the strongest signs of change. As happened in the last few days when, on the occasion of Joe Biden's speech to Congress, the First Lady showed off a sheath dress that many recognized.

It is in fact the same dress worn on the occasion of the Inauguration Concert last January; to distinguish them only the color, the first navy blue, the second white. A non-random choice: both situations were particularly important and significant for the nation and Flotus knew that the eyes of the world would be on her husband and on her. So he decided to re-propose the now iconic sheath dress, whose embroidered flowers each represent a state in the United States, of which hers, Delaware, is positioned right at the heart.

A dress created by designer Gabriela Hearst, a designer of Uruguayan origins and champion of sustainable fashion, who told how the look is the result of the recovery of waste fabrics assembled entirely in New York. In what could appear as “a simple dress” there is therefore a very strong message of welcome, unity and attention to environmental issues. In short, the summary of the issues that are most dear to her and her husband, who focused the entire electoral campaign on these same topics.

Giovanna Pirri
4949 posts
Previous Post
Isola dei Famosi, all against Miryea: "For me it no longer exists"
Next Post
The Queen inspects her husband's carriages in her memory