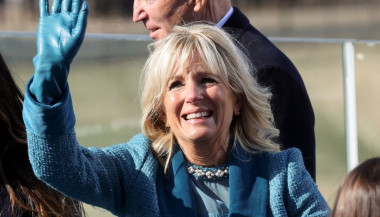 A kiss that is worth a thousand words, which shows us a more private version of one of the most powerful couples in the world and which takes us back to the past. A small exchange of effusions was enough to give a much more connotation to the hand of the new presidential couple.

We were no longer used to it, because the years of the Trump presidency have left us with a completely different type of gesture. Melania, beautiful and always with impeccable looks, has not often indulged in moments of public affection towards her husband and former President Donald Trump.

Joe and Jill Biden, on the other hand, very close to the inauguration ceremony, have already been immortalized in some shots that show us a couple in love and close-knit. The two exchanged a kiss on the White House lawn on Friday afternoon January 29th. The President of the United States was, in fact, about to leave for his first trip with the role of commander-in-chief of the army, heading to Walter Reed National Military Medical Center.

We were no longer used to such sweet exchanges of affection, at least since another presidential couple left the White House. Over the course of their two terms, Barack and Michelle Obama had repeatedly given proof of the sentiment that binds them, which they have continued to do in the years to come. Just think – only recently – of the birthday greetings full of love that the former President dedicated to Michelle on the occasion of her 57th birthday.

And now Joe and Jill Biden seem to want to follow that path, after all, it is no coincidence that the current President and the First Lady were the deputies of the Obamas from 2009 to 2017.

Joe and Jill Biden married in 1977, she had previously been married to former college football player Bill Stevenson. With the current 46th President of the United States he had his daughter Ashley born in 1981. Joe Biden had already been married: his first wife, Neilia, passed away in 1972 along with their little one-year-old daughter due to a car accident. Biden's life was marked by another very painful tragedy: in 2015 his first son died of a brain tumor. 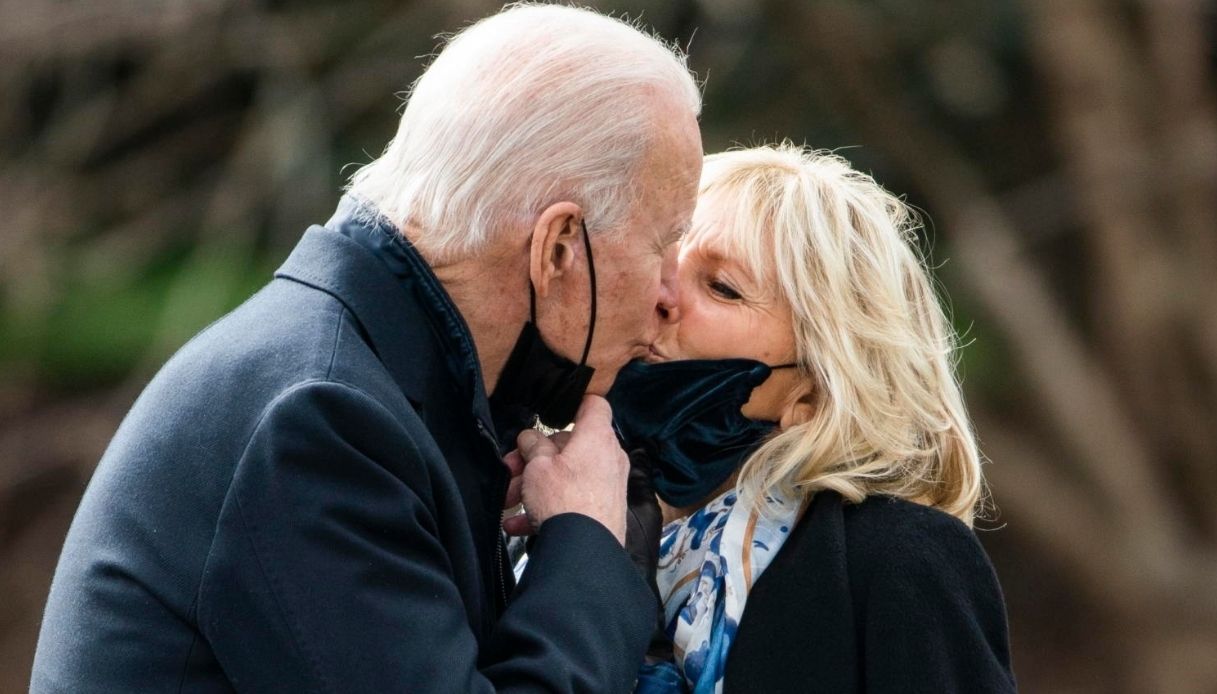