Joe Biden: the wives, the children and the dramatic accident 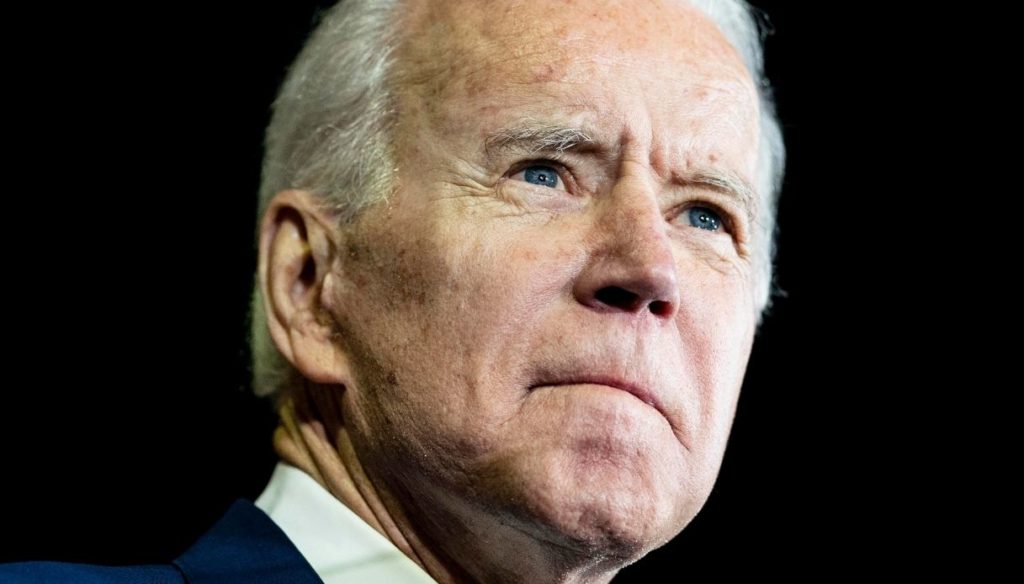 The wives, children and the dramatic accident that forever changed the life of Joe Biden, the new President of the United States 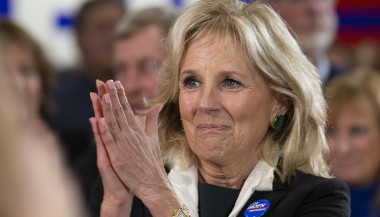 Who is Jill, Joe Biden's wife

A long political career and a life marked by various tragedies, Joe Biden, the new president of the United States, has an existence behind him that is anything but simple. Born in 1942, a native of Scranton, Pennsylvania, he rose to the White House after a hard-fought and dramatic electoral campaign against Donald Trump.

His journey towards the US presidency began in 1972 when, at the age of 30, he beat Republican J. Caleb Boggs at the end of a campaign faced with very little money and a great desire to succeed. Fate, however, does not give him time to celebrate. Shortly after, his wife Neilia and daughter Amy, just one year old, die in a car accident. It was shortly before Christmas and Biden's wife had gone out to buy gifts to put under the tree. The senator's other two sons, Beau and Hunter, in a car with their mother, are injured but survive.

The tragedy will forever mark Joe's existence and will also accompany his political career, representing a recurring point in many choices. In 1976, his life changes again: thanks to a blind date organized by his brother Frank, Biden meets Jill Jacobs. She is nine years younger and has a broken marriage behind her. "I went out with guys in jeans, clogs and t-shirts, he showed up in a sport jacket and loafers and I thought: it will never work," she confessed to Vogue in 2010. The meeting with Jill gives Joe hope: " he gave back to life – he revealed years later -. It made me start thinking that my family could be whole again ”.

In June 1977 they married his children, Beau and Hunter, on the altar. In 1981 his daughter Ashley arrives, meanwhile Jill, while remaining close to her husband in his political career, resumes teaching. In 2015, another difficult test arrives for Biden: the firstborn dies of a brain tumor. Once again he demonstrates extraordinary resilience and, thanks to the help of his wife, he goes on. But without forgetting the promise made to Beau before he died, the one that would conquer the White House. "When he died, I wondered if I would laugh or feel joy," Jill recalled. It was summer, but there was no heat for me. Four days after the funeral, I saw Joe shave and put on his suit. I saw him look in the mirror, breathe, pull his back and walk into a world where his son was no longer there. He's back to work, because that's what he is ”.

Giovanna Pirri
5937 posts
Previous Post
How to calculate fat mass and lean mass
Next Post
Rosacea, how it manifests itself and how it is addressed