Johnny Depp against Amber Heard: Kick and shout in a video 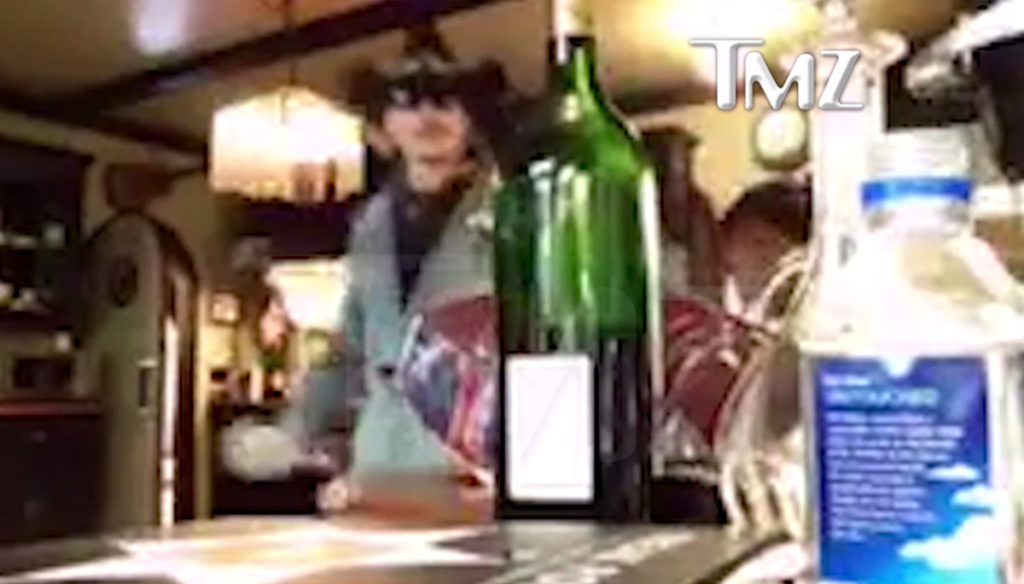 A violent Johnny Depp screaming and kicking. This is the image of the actor who emerges from a video published in these hours on the web and shot by his ex-wife Amber Heard. In the video Johnny Depp explodes, shouting against the woman and kicking. At the end he approaches what looks like a table and pours himself a glass of wine.

This is just yet another twist in the long legal battle involving Johnny Depp and Amber Heard. After a flash wedding, the two broke up a few months ago after the actress accused Depp of beating her and being a violent husband, also talking about her addiction to alcohol and drugs.

Earlier this week, the last court hearing was held during which the judge extended the restraining order against Johnny Depp for another week by setting a new meeting for August 17th. Amber Heard has always defined her ex-husband as "physically and verbally violent", explaining: "I am extremely scared of Johnny, I live in fear that you will come back".

Now with the release of this video, the situation of Johnny Depp is further aggravated and the legal battle between the two former ones is likely to accelerate. For now the balance needle seems to be leaning towards Amber Heard, who with this video aims to demonstrate how much the actor was a violent and perpetually drunk and drugged husband.

In recent months, many had sided with the interpreter of "The Pirates of the Caribbean". First of all, Vanessa Paradis, who during an interview had defined Heard's outrageous accusations stating that Johnny Depp had never been violent towards him and had always shown himself to be a very sweet and sensitive man. However, this footage seems to reveal a new side of the actor. We still don't know for sure what really happened and what the background of the video is. Certainly the Depp-Heard battle is still long.