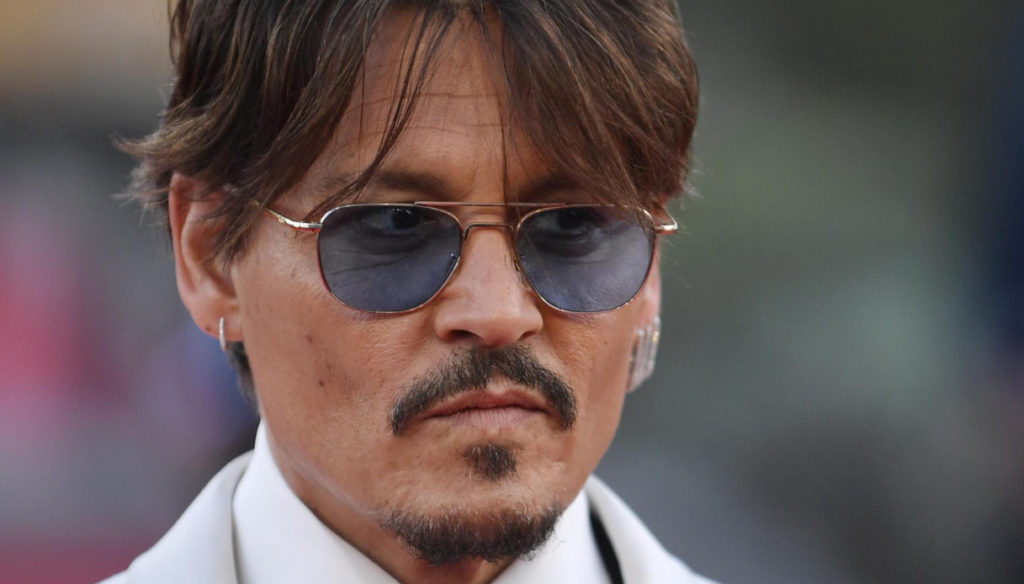 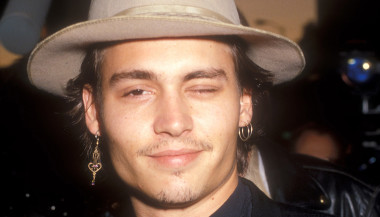 Johnny Depp lost the defamation lawsuit against the Sun who called him a "wife beater". Andrew Nicol, a judge at the London High Court, rejected the Hollywood actor's complaint against the British tabloid. Some time ago the star had sued the newspaper and Dan Wootton, a journalist of the newspaper, after an article had been published in which he spoke of the difficult relationship between Depp and his wife Amber Heard.

In 2018, Wooton had brought to light the problematic situation of the couple, between violent quarrels and spite, giving life to a real media case. The verdict against the actor came after complicated months, marked by continuous hearings and mutual accusations with his ex-wife. Under the watchful eye of the media, Depp indulged in embarrassed admissions about alcohol and drug abuse, while rejecting all of Heard's allegations. Both actors had released lengthy statements, each telling their own version of events. Amber had accused her ex-husband of beating her, while he had claimed that she would have cut off his finger in revenge.

Several photos were also shown during the trial, such as the one in which Johnny appeared on a private and unconscious flight, with ice cream on his legs. Heard later accused her husband of slapping her because he believed she was having an affair with James Franco. A circumstance firmly denied by Depp who has always claimed that he never touched his wife. According to the judge, the content published by the Sun would not be defamatory because it was "essentially true". Immediate comment from the editor: "We have been supporting and giving voice to victims of domestic abuse for more than 20 years, who should never remain silent and we thank the judge for his careful evaluation and Amber Heard for having had the courage to bring evidence. in court".

Amber Heard's lawyer, on the other hand, explained: "For those present at the trial, the decision and the judgment are not a surprise. Very soon, we will present even more evidence in the United States to get Amber Heard justice and defend her right to free speech ”. Soon the actress will clash again with her ex-husband in another libel suit.

Barbara Catucci
5801 posts
Previous Post
Belen Rodriguez and Antonino Spinalbese: the kiss on Instagram is the most romantic
Next Post
GF Vip, Francesco Oppini and sexist phrases: no disqualification and Parietti goes against her son