Johnny Depp, new fight with the ex Amber Heard for the trial 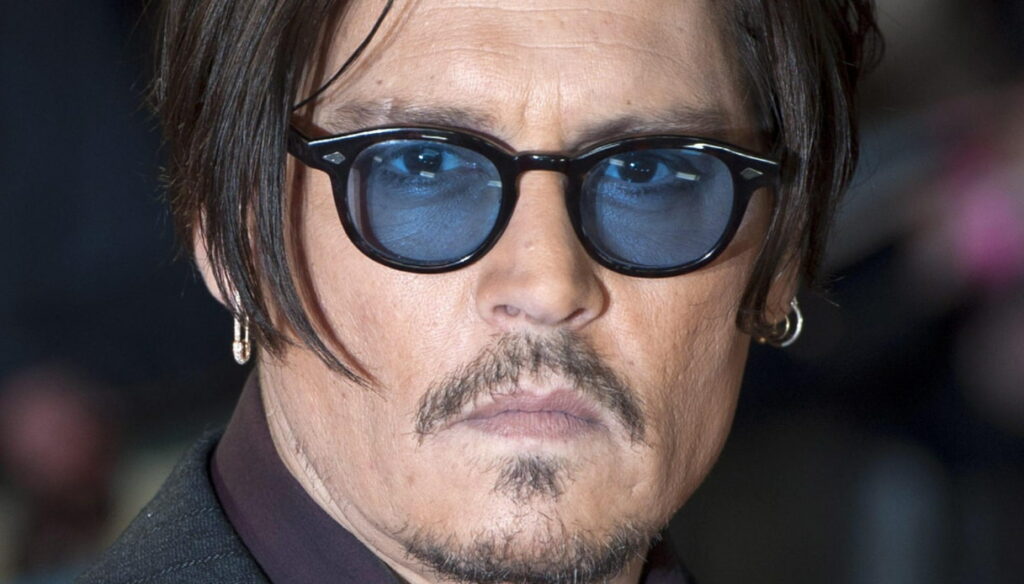 Johnny Depp returns to the attack against ex-wife Amber Heard: the move of his lawyers

The clash between Johnny Depp and Amber Heard continues after the long legal battle that saw the ex spouses clash with no holds barred. This time the first move was made by the Hollywood star who, through his lawyers, decided to take back the defamation lawsuit filed (and lost) against the Sun.

According to documents filed by the plaintiff, Amber Heard would have influenced the outcome of the trial with some statements. In fact, the actress had publicly declared that she would donate the money obtained from the divorce with Depp to charity. To date, however, it seems that the seven million received by the diva as compensation would not have reached any charity.

The lawyers would therefore have asked to appeal against the sentence, labeling Amber's words as a "calculated and manipulative lie" to influence the trial. In fact, the actress had been called to the stand to tell the years of her marriage to Depp, defined by the Sun as a "wife beater". Words that had outraged Johnny enough to lead him to drag the tabloid to court on charges of defamation. According to the plaintiff's lawyers, the magazine "would have had no defense without Ms. Heard. There were many other witnesses, but she was the center of attention ".

Sherbone, Depp's lawyer, harshly commented on the decision made by the judge during the trial, making it clear that the star has no intention of stopping. "Niccol concluded that the appellant was guilty of serious physical assaults – he explained – without taking into account or even acknowledging that Ms. Heard had provided false evidence, without comparing her version with the documents and evidence of other witnesses." Lawyer Caldecott shares the same idea, adding: "For us it is a potentially subliminal message:" I want you to pay, but I don't want to keep a cent of your money because of the way I was treated. "

Amber Heard and Johnny Depp were linked from 2012 to 2016. A love born on the set of The Rum Diary and crowned by the wedding in 2015. Then the divorce, which came after only 15 months of marriage, and the accusations of physical violence by the actress with the start of a legal battle which, apparently, has not yet ended.

Barbara Catucci
8451 posts
Previous Post
Harry is back in public with the bodyguards after the interview
Next Post
Secret song, Carolyn Smith's tears and Paolo Belli's surprise