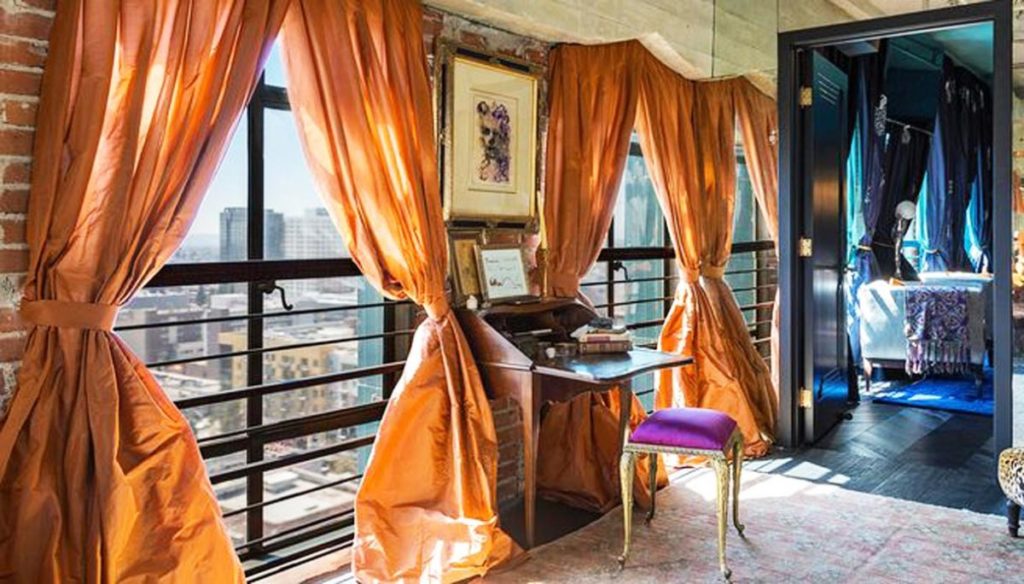 The actor also gets rid of the prestigious Californian Art Deco buildings. Do you need money to pay for a divorce from ex-wife Amber Heard? 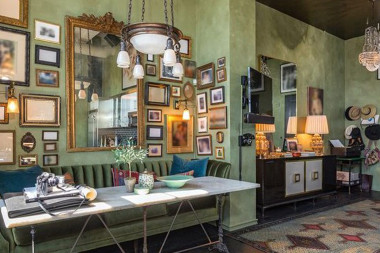 While the whole world is focused on the divorce between Angelina Jolie and Brad Pitt, Johnny Depp has decided to sell the 5 exclusive apartments that he has in the heart of Los Angeles. Maybe because he lived there with his ex-wife Amber Heard whose memory he wants to erase or maybe because he is on the pavement precisely because of the separation from the 30-year-old actress.

The rumors of Depp's economic crisis are not confirmed. The fact is, however, that since the divorce, the Pirate of the Caribbean has started to sell his goods: the home of Plan de la tour, in France, the paintings of Basquiat and now the 5 pentavans of Los Angeles.

The marriage to Amber Heard, whom he married in February 2015, only lasted a year, but divorce is proving difficult and expensive. Indeed, the actress accused Johnny Depp of private violence. While the allegations were proven unfounded by the police, they helped to escalate the legal battle.

And so Depp put his exclusive property on sale in the Eastern Columbia Building, an Art Deco-style building dating back to the 1930s and completely restored in 2007. Price of the entire property that extends over 1,100 square meters is 12,780 .000 dollars.

The actor maintained the separation walls so as not to change the structure of the buildings. He and Amber lived in 3 of the 5 penthouses. The other two were used as an artist's studio and a guest house.

The apartments, which are located on two levels, are furnished in Art Deco style. The walls are colored green and blue while one is decorated by the Brazilian artist, Osgemeos.

Giovanna Pirri
5761 posts
Previous Post
Men and women, Tina's son dreams of the throne (and comments on the story between Amber and Kikò)
Next Post
At 8 he challenges paralysis and competes in triathlon