Jonathan and Bianca Atzei: he reveals what happened between them 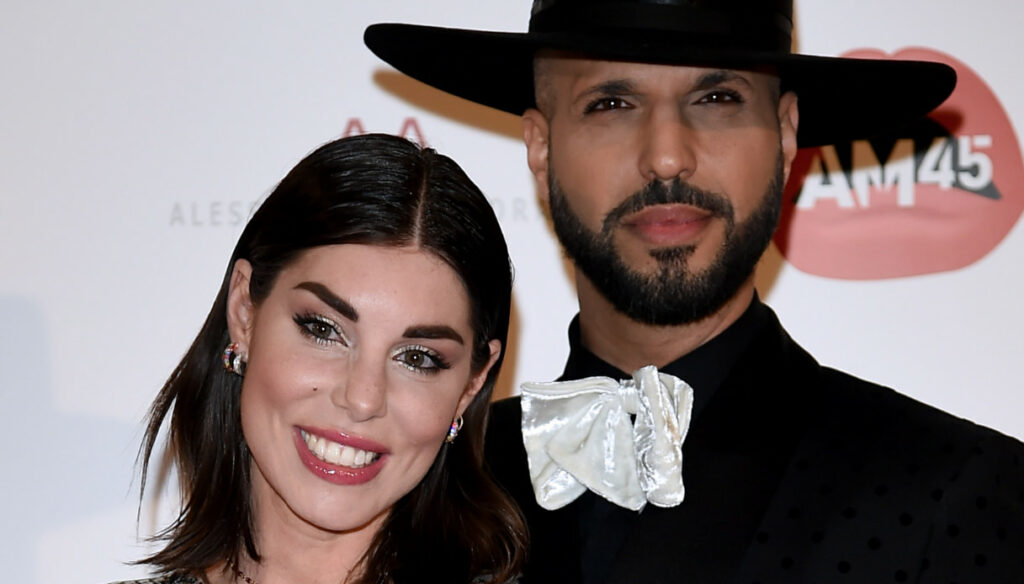 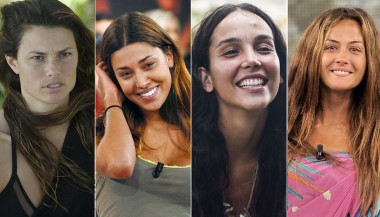 Isola dei Famosi, the most beautiful castaways ever

Jonathan Kashanian returns to talk about Bianca Atzei (without ever naming her) and reveals what happened between them. It was 2018 when the former gieffino and the singer took part in the Island of the Famous. At the time she had recently said goodbye to Max Biaggi and the bond with Jonathan was immediately very strong.

After the reality Kashanian and Atzei continued to meet, so much so that there was talk of a possible love story, never confirmed by those directly involved. Then the abrupt decision to part ways and a farewell that was never publicly discussed or justified. Some time ago Jonathan had eluded some questions about Bianca, but faced with a direct question from Bianca Guaccero, presenter of Detto Fatto, he did not hold back.

The TV face was talking about famous people who love and work together. When Guaccero asked his colleague if it had happened to him, Jonathan surprisingly said: "You caught me off guard, my heart beats a little, I have to answer you in all sincerity" yes ". I'll explain to you, I happened to work with a person for whom I felt something that I didn't think I would try ”. The presenter prodded Jonathan trying to figure out if he was talking about Atzei. "Was it in a reality show?" He asked and at that point Kashanian let himself go, talking about the relationship with the singer.

“So yes, it all started, but why does my heart beat and sweat when I speak? – he replied -. I don't know how to answer you because anything I would say would be used against me. How many times has it happened to me in the show to declare that I feel something for a person? Rarely, so the time it happened was obviously true. Ended badly, I can tell you only one thing, in life one B disappears and another arrives ".

During the experience on the Island of the Famous, Jonathan had told the dream of falling in love and becoming a father. After the end of the reality show in a long interview with Barbara D’Urso, Kashanian had hinted that he had very strong feelings for Atzei with whom he had been immortalized several times. Today the two could not be further away: Jonathan is single and is a face of Detto Fatto, Bianca is linked to Stefano Corti, protagonist of Le Iene.

Barbara Catucci
8508 posts
Previous Post
Isola 2021, the background on Akash that puts him in trouble
Next Post
"Autism is not cured, it is understood": life stories beyond the syndrome