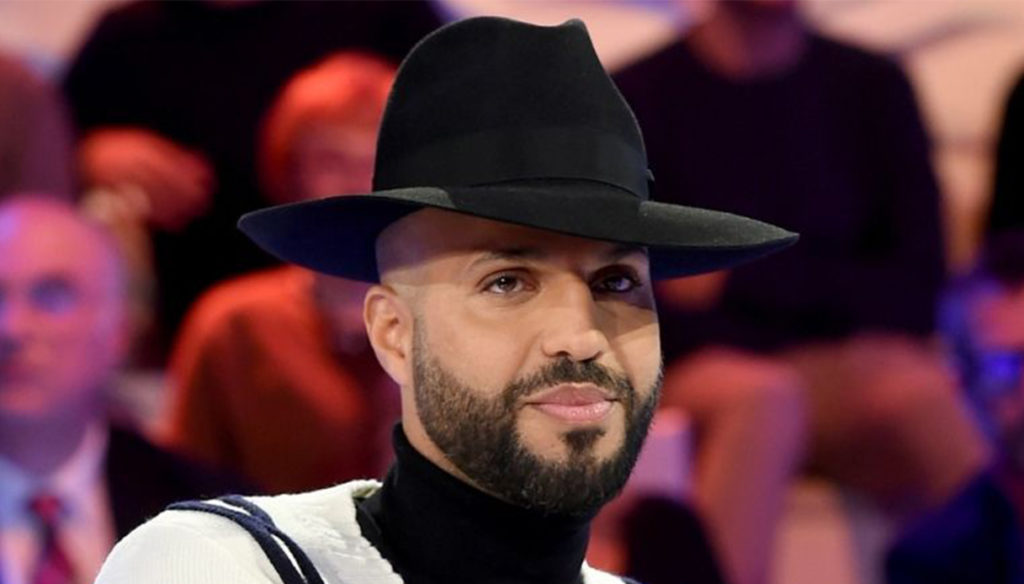 Jonathan Kashanian's splendid social dedication to his mother, who turns 70, touched everyone

Jonathan Kashanian has decided to make a big surprise to his mother, who has reached the milestone of 70 years: on Instagram he shared a splendid dedication that exudes all the love he feels for the woman who brought him into the world and has always supported in every difficult moment of his life.

The columnist of Detto Fatto, now irreplaceable right hand of Bianca Guaccero, is one of the most popular faces on Italian television in recent years. His lashing irony can only conquer the public, and this is how he gradually managed to break through the hearts of viewers. But Kashanian knows he owes a lot to his family, who have supported him in his difficulties and rejoiced with him in his happy moments.

Now Jonathan entrusts his words of love for his mother to social media, on the day in which the latter celebrates her 70 years: "I had so many things in mind to make this day special and memorable and instead the moment even requires us to don't hug us. Who would have ever imagined it? What pain, what sorrow ". Despite the physical remoteness imposed by the security measures, the commentator was not discouraged and organized a surprise for the mother.

He himself revealed on Instagram that he brought her gifts behind the door of the house and that he presented himself under her window with his grandchildren, to make her very special wishes. For Jonathan Kashanian, she has always been an important figure: “Thank you for all you have done and continue to do. I always feel your protective wing as a caring mother, generous and ready to sacrifice herself for her children. (…) If I am what I am today when I am almost 40 years old I owe it to you, to you “.

Jonathan has always had a wonderful relationship with his parents. Hugging his mother again was the first thing he did at the end of the difficult experience on the Island of the Famous, in 2018. And a few months ago, during an episode of Detto Fatto, he let himself go to a touching confession: "I always had an enveloping, soft, warm family in my life. I would like to re-propose this family model. I want a family like the one I had “. His parents, he revealed, have been in love for more than 50 years now and are one of the most solid couples I've ever had the good fortune to know. 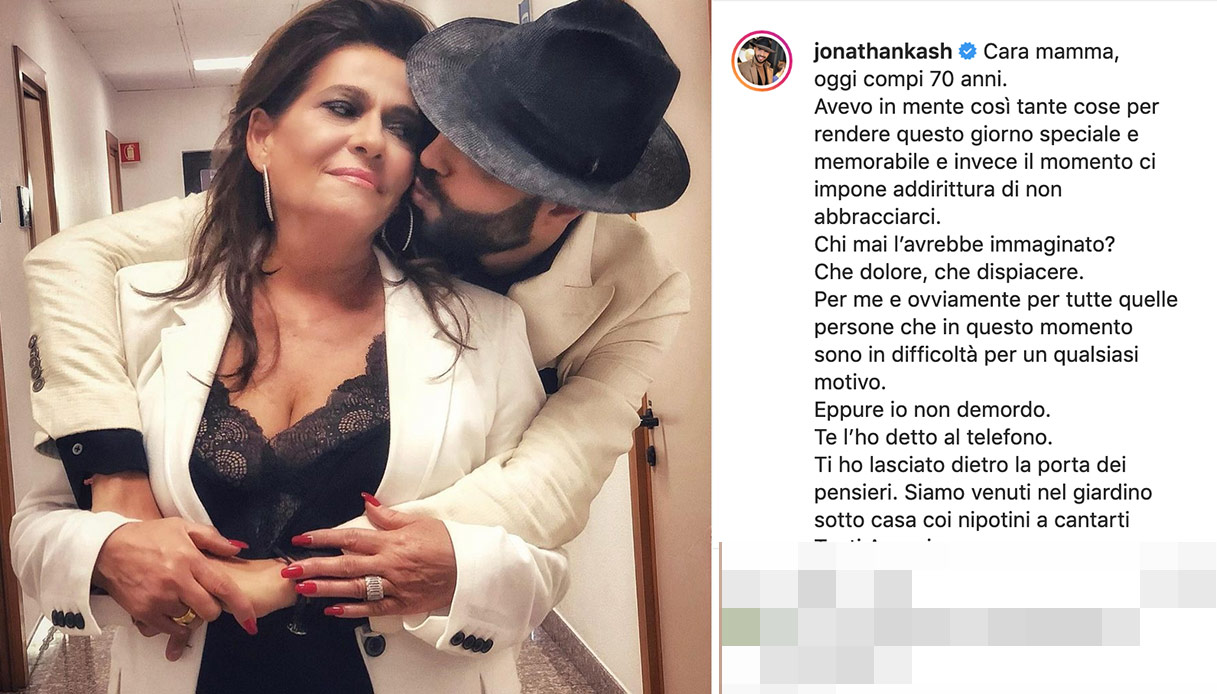