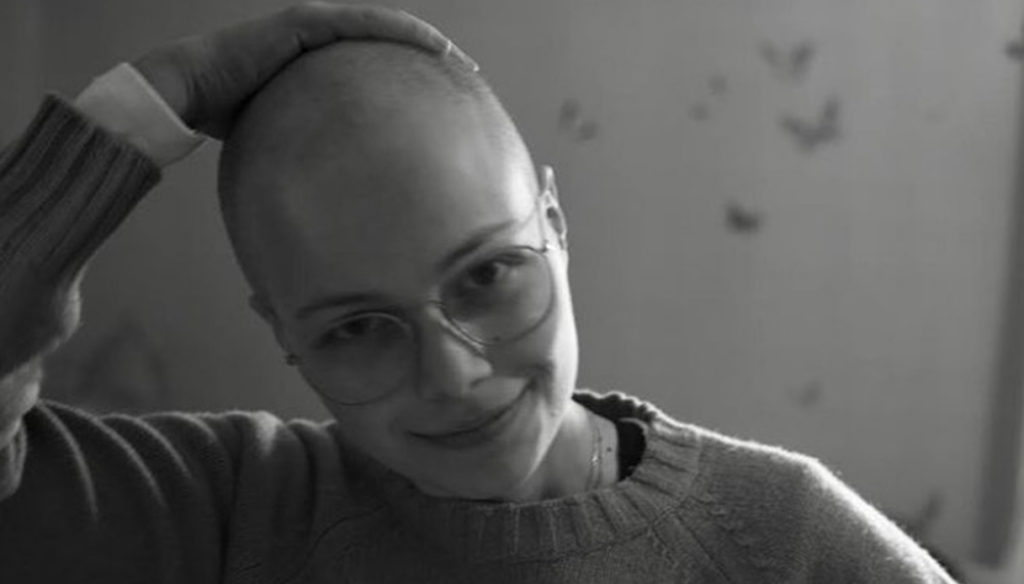 On social media, Jovanotti has launched a message of hope: his daughter Teresa has fought against cancer, and has defeated the disease

Lorenzo Cherubini, aka Jovanotti, has entrusted all his joy to social media for the happy news that arrived in the past few hours: his daughter Teresa, who in recent months has been battling cancer, has finally defeated the disease. A splendid novelty, which aroused great emotion in all the fans of the Roman singer-songwriter.

Young and beautiful, Teresa Cherubini is Jovanotti's only daughter, born in 1998 from her relationship with Francesca Valiani. The girl, who loves drawing and is a talented cartoonist, has always been very reserved and even on this occasion she preferred to stay away from the spotlight. At least, until he got the long-awaited news. For many months she was able to keep the secret about her illness, a choice that proved rather difficult. But now the time has come to drop the mask and tell her fans about the dramatic story that saw her as the protagonist.

In a long post on Instagram, which dad Jovanotti then shared on his Facebook profile, the young Teresa finally revealed her story: "On July 3, 2020 I was diagnosed with Hodgkin's lymphoma, a tumor of the lymphatic system". In fact, to explain what happened to her she had to take a step back in time, in August 2019, when she started experiencing severe itching in her legs. For almost a year he endured in silence, but in the end – with the discomfort now spreading throughout his body – he decided to do more in-depth checks.

"I couldn't sleep more than a couple of hours a night, my skin was sore. When a lymph node swollen under my arm, I realized it was something more serious and this finally led to a diagnosis and a treatment plan ”- said Teresa. In recent months she has undergone 6 cycles of chemotherapy, entrusting herself to the expert hands of the European Institute of Oncology in Milan, and silently endured the long fight against cancer.

"The chemo didn't make my hair fall out completely, but on December 9, after the last treatment, I decided to shave as a sign of a new beginning" – revealed Jovanotti's daughter. A new beginning that, finally, materializes into something more solid: "After months of anxieties and fears, the story is over and I can tell it, because since yesterday, January 12, 2021, I am officially cured". Teresa decided to write this long post to her fans, to thank the doctors and all those who have been close to her in this difficult time.

And he took the opportunity to send an important message: "To a certain extent, cancer is a very lonely disease, but the support of those close to you is essential to overcome it, I would not have done it without them. The fear has not gone away, and it will take some time for me to trust my body again, but I can't wait to start living again ".

Jovanotti, proud of the great courage with which his daughter has struggled in recent months, has spent wonderful words for her: “Today my Teresa wanted to tell her story of the last seven months. Yesterday the exams at the end of the therapy said that the disease is gone, today is a beautiful day for us, she was crazy ". 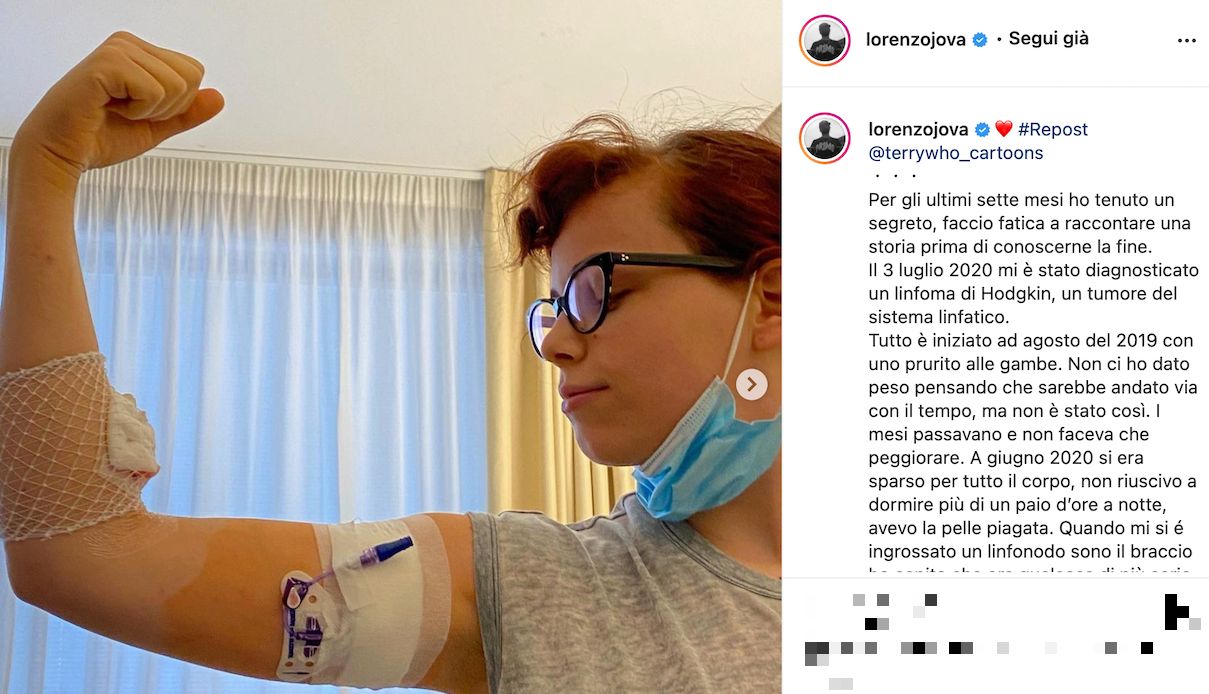