Jovanotti, on Instagram his romantic wishes to his wife Francesca Valiani 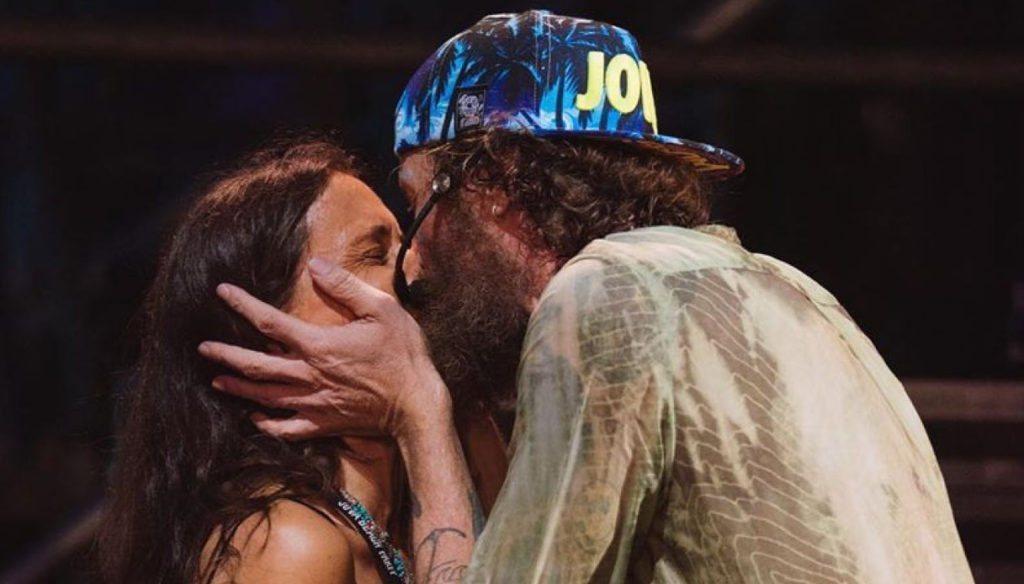 Romantic and overwhelming: these are the best wishes that Jovanotti addressed to his wife Francesca Valiani on Instagram. "Happy birthday my love," wrote the singer, posting a shot in which he tenderly kisses the woman of his life on stage. A rare photo for a couple who has always lived in complete privacy, strong of a bond that has not broken with time, but has become firmer. Lorenzo Cherubini dedicated his most beautiful songs to his wife and she is the "magical girl" he speaks of in one of his most famous songs.

The two have known each other since they were young, to unite their destiny, as Francesca had said some time ago. “He came to bring me a ticket for an evening in that place – he had revealed -. My parents of course didn't let me go, but I kept that note, for no reason, for years in my wallet. I still have it. " Then a love story that inspired so many hit singles and that never ceases to make fans dream.

In 1998 Teresa arrived, the couple's only daughter, also the protagonist of many Jovanotti songs. While in 2008 the couple got married in the Cathedral Santa Maria Nuova in Cortona, among white roses, with the daughter who played the violin. “I never felt the songs he wrote for me as a flag – she confessed some time ago at Vanity Fair -, for me they basically retain an intimate flavor. What can I say about being envied? That they are right. Being loved is not a foregone conclusion. We, unlike many unknown couples who experience the same feelings, have only a more public dimension. There are fans of Lorenzo who hate me with ferocity and others who also love me because they love him, for transitive ownership ".

"I believe in deep affinities – added Francesca, speaking of" her "Jovanotti -. But this does not mean that it is easy: everything was an achievement. (…) Between the two there is always one who is dedicated to the maintenance of love and in our couple it is I who notice, who re-screws the bolts that are letting go, that I see something that is breaking up. I pay attention to it, time, thought ”.

The romantic shot with his wife arrives a few days after Jovanotti's farewell to a dear friend: Pau Donés, leader of the Jarabe De Palo, who died at 53 years after a long battle against cancer. "We wrote to each other 3 days ago and as usual it was he who reassured me – the artist wrote -. I will miss you a lot friend and master Pau nothing will cancel the beautiful moments lived together, the beautiful music, you eat and drink it, the endless chats, the strength that we have given each other. Getting to know you and being your friend was a great gift. Where are you now? It is difficult for me to believe it. " 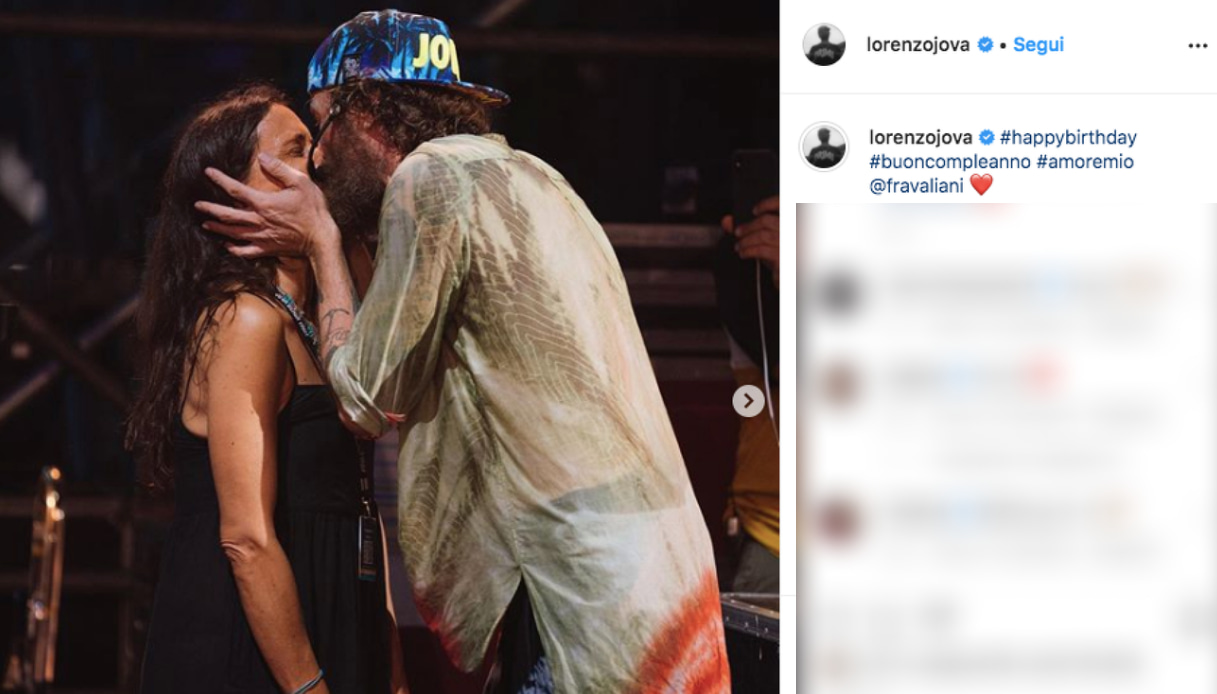