Jovanotti recovered from Covid. And celebrate on Instagram with his Teresa 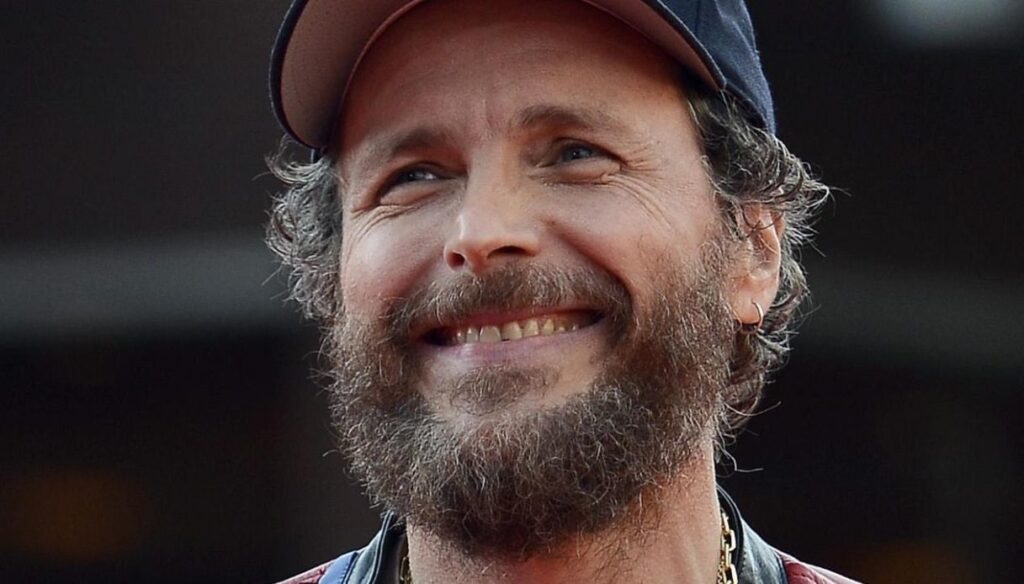 Good news for Jovanotti, the “lucky guy” has decided to celebrate on Instagram with a tender video in the company of a special person: his daughter Teresa

A wonderful news for Jovanotti, shared on Instagram with all his fans through a sweet video in the company of a special person: his daughter Teresa. Positive result at Covid after Christmas, he spent many days in isolation away from his women, but finally after a long time the singer was able to hug them again and for the occasion he celebrated through a video on his Instagram profile in which he succeeded to convey all the joy of the moment.

Jovanotti, the tender embrace with his daughter Teresa

One of the worst aspects of Covid is certainly the fact of having to move away from the people you love so as not to put them at risk, and this was also the case of Lorenzo Jovanotti. Positive result in a test before Christmas, but finally the last result, after twenty days, was the desired one: negative, so the singer was able to hug his daughter Teresa.

He did so in a video released for the occasion, in which he unwrapped his Christmas presents with extreme delay. “I received some fabulous Christmas gifts”, Jovanotti began while showing on Instagram a pair of socks handmade by his daughter, just before putting them on his feet and hugging her happily, stressing that he was negative to the tampon.

Another gift came from his wife, Francesca Valiani, also shown in the video. An original carpet, in shades of blue and white and with horses depicted above: “I am a crazy fan of carpets”, he explained while proudly showing it.

A decidedly long quarantine for Jovanotti, who fortunately had no complications and spent the time of isolation in the guest room of his house, between the guitar and the books to read. “I read a lot, I listened to a lot of music and I kept company with my little guitar. I was isolated from 23 until yesterday, I have not seen or hugged my women for all this time “, he explained in a live on Instagram, also talking about the fact that he had taken some time for himself during the long wait. to a slowdown in reports due to the large number of people in his same condition.

Jovanotti, the strength of his daughter Teresa

It hasn’t been long since Jovanotti decided to tell the story of his daughter Teresa’s illness. Noticing a painful lymph node, and having made all the necessary tests, in 2020 the diagnosis arrived that unfortunately saw her involved in a bad situation: a tumor, precisely Hodgkin’s lymphoma.

Six cycles of chemotherapy and an incredible strength, that of Teresa, who in the first person had decided to share fragments of what she had lived and was experiencing on social networks. A strength that, as explained by Jovanotti himself, Teresa and her mother have had exponentially, much more than him: “She and my wife faced this journey with a strength that surprised me. I thought I was the strong one in the family, but instead I realized that my legs were giving way “.

Barbara Catucci
11942 posts
Previous Post
Elisabetta Gregoraci with Briatore: she reveals what is happening
Next Post
Goodbye to Ronnie Spector: her haunted romance with Phil Spector