Jude Law became a dad for the sixth time: the announcement 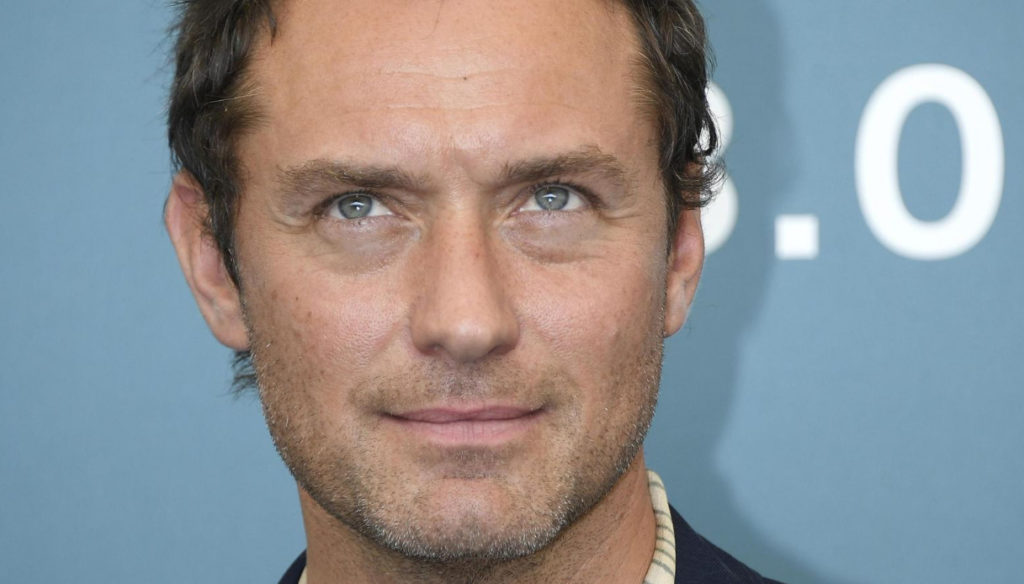 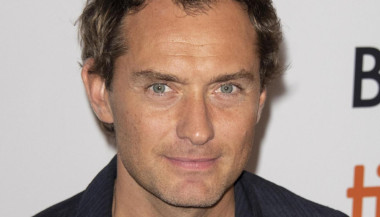 Jude Law became a dad for the sixth time. His wife Philippa Coan gave birth to the couple's first child, as revealed by the British actor himself, host of The Tonight Show hosted by Jimmy Fallon. During the episode, Jude answered the presenter's question who asked him how he went through his quarantine.

Law explained that he devoted himself to gardening and ironically added: “Oh! And on top of that I had a baby. So here's what I did! ”. Philippa's pregnancy was only revealed last May when British tabloids published some photos of her with a baby bump. 32 years old and a career as a psychologist, Coan managed to steal the heart of one of the most respected actors in the world. After the love at first sight between the two, the couple got married in May 2019: a super confidential ceremony, as well as Philippa's pregnancy and birth, kept secret until the end.

Jude Law is already the father of five children: Rafferty, who is 23, Iris, who is 19, and Rudi, 17, born of love for ex-wife Sadie Frost. He later had Sophia, who is now 10, by model Samantha Burke, and Ada, 6, by musician Catherine Harding. Interviewed some time ago by the Daily Telegraph, the British actor had revealed that he dreams of expanding his family: "I love my children, so absolutely, why not have another one? – he had revealed -. I am very lucky to be connected with someone I am madly in love with. So the idea of ​​having more children is simply wonderful ".

It was 2006 when Jude Law, after announcing the wedding with the colleague Sienna Miller for whom he had left Sadie Frost, his wife, ended up at the center of a scandal. The British tabloids uncovered the clandestine affair with Daisy Wright, the babysitter of her children.

"My work began to be appreciated just when I became a father – he revealed to Io Donna a while ago -, at 24, 25, and that fact of returning home in the evening and seeing them, being with them, gave me the sense of reality. You can't lose your mind with your kids, they just want you to be their dad. I owe them everything: they have always kept me at attention, hooked on reality and offered so much love. I owe a lot to my boys; and perhaps, they too owe something to me ”.