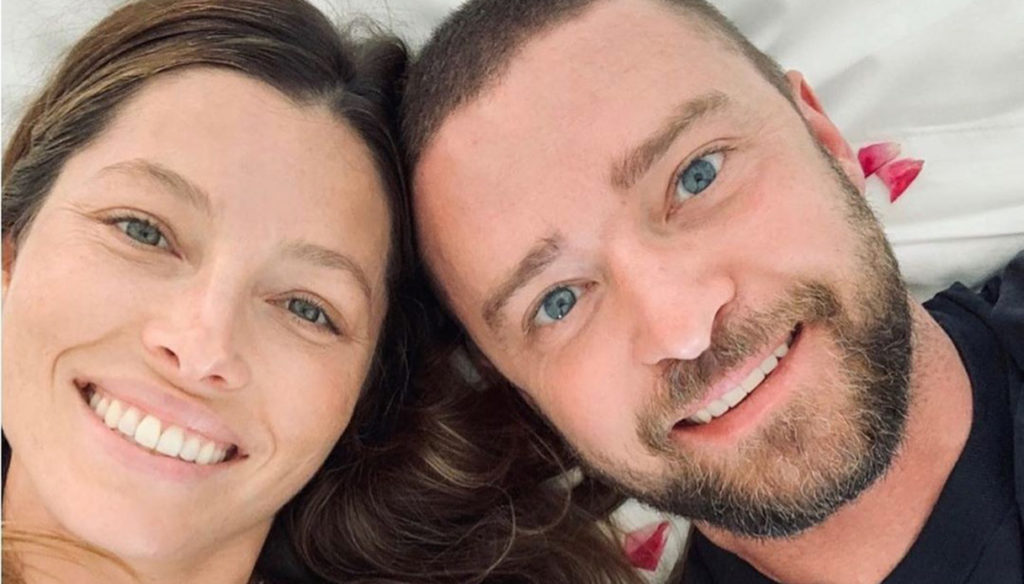 Justin Timberlake confirms on TV that he and Jessica Biel have had a second child. And reveals the name of Hebrew origin 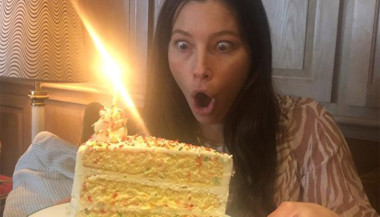 Justin Timberlake and Jessica Biel, the secret of the happiest couple in Hollywood

The news was given in August 2020, but until now there had never been any confirmation from those directly involved: Justin Timberlake and Jessica Biel, according to the US tabloids, had secretly become bis parents. No indiscretions about sex, nor about the name. The news had been given for certain by many parties, but the couple who had retired to live on their ranch in Big Sky in Montana since the beginning of the pandemic, had kept a great deal of secrecy.

Today comes the confirmation from Timberlake, who, host of the Ellen DeGeneres Show on Sunday 17 January 2021, confirmed and revealed the name of the newborn, a boy. Which comes to expand the family consisting of Justin, Jessica and her little brother Silas Randall, 5 years old.

The singer revealed that he named their baby Phineas (from the Hebrew name Pinchas, which means "oracle"). And he admitted that "Nobody is sleeping anymore!"

His name is Phineas, he's awesome and so cute, and nobody is sleeping. But we're excited, we couldn't be happier and more grateful

Justin and Jessica have not been publicly portrayed since March 2020 and, according to media reports, have been residing in their home in Big Sky, Montana for nearly a year. Jessica's own mother, Kimberly Conroe Biel, 65, had moved into their home to help her daughter during the first months after giving birth.

Now that the confirmation has arrived, all that remains is to wait for the first photo of the baby.

Barbara Catucci
11506 posts
Previous Post
Michelle Obama without makeup defies time: 57 years of authentic beauty
Next Post
Kate Middleton goes back to work: the jacket is a fairy tale but the hairstyle is wrong